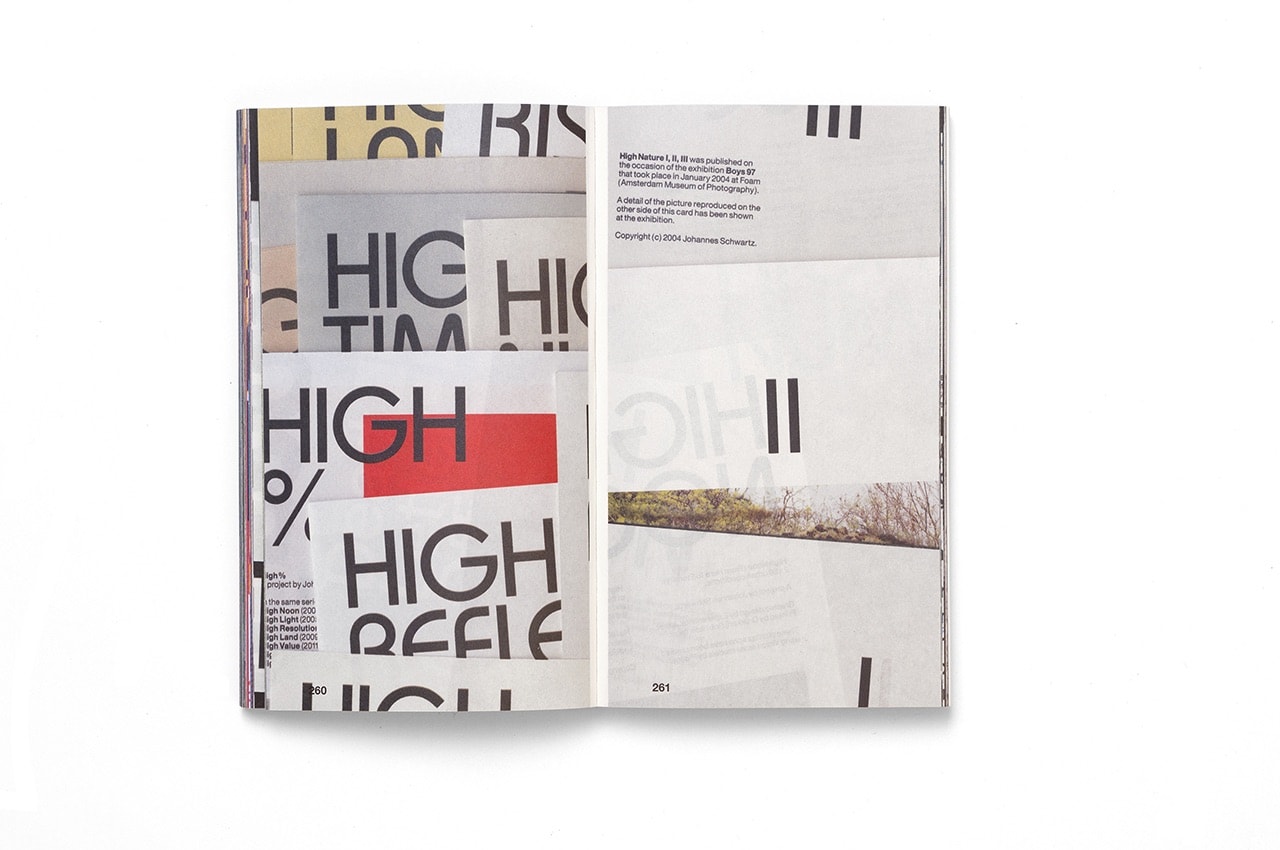 Superstructure is both a retrospective of the work of the Amsterdam-based designers, and a large-scale installation in which they explore the relationship between graphic language and the city. For RMIT Design Hub, Experimental Jetset has identified key sub-cultural movements that have inspired their practice: The Constructivist City, The Situationist City, The Provotarian City and the Post-Punk City. The exhibition is conceived as a journey through the four quarters of an imaginary city – layered with existing and newly-created works including film, collage, posters, prints and installations. In addition, a purpose-designed newspaper will be produced in collaboration with nine Melbourne-based graphic designers and exhibited within the show.