Presented by The New York Times and NGV 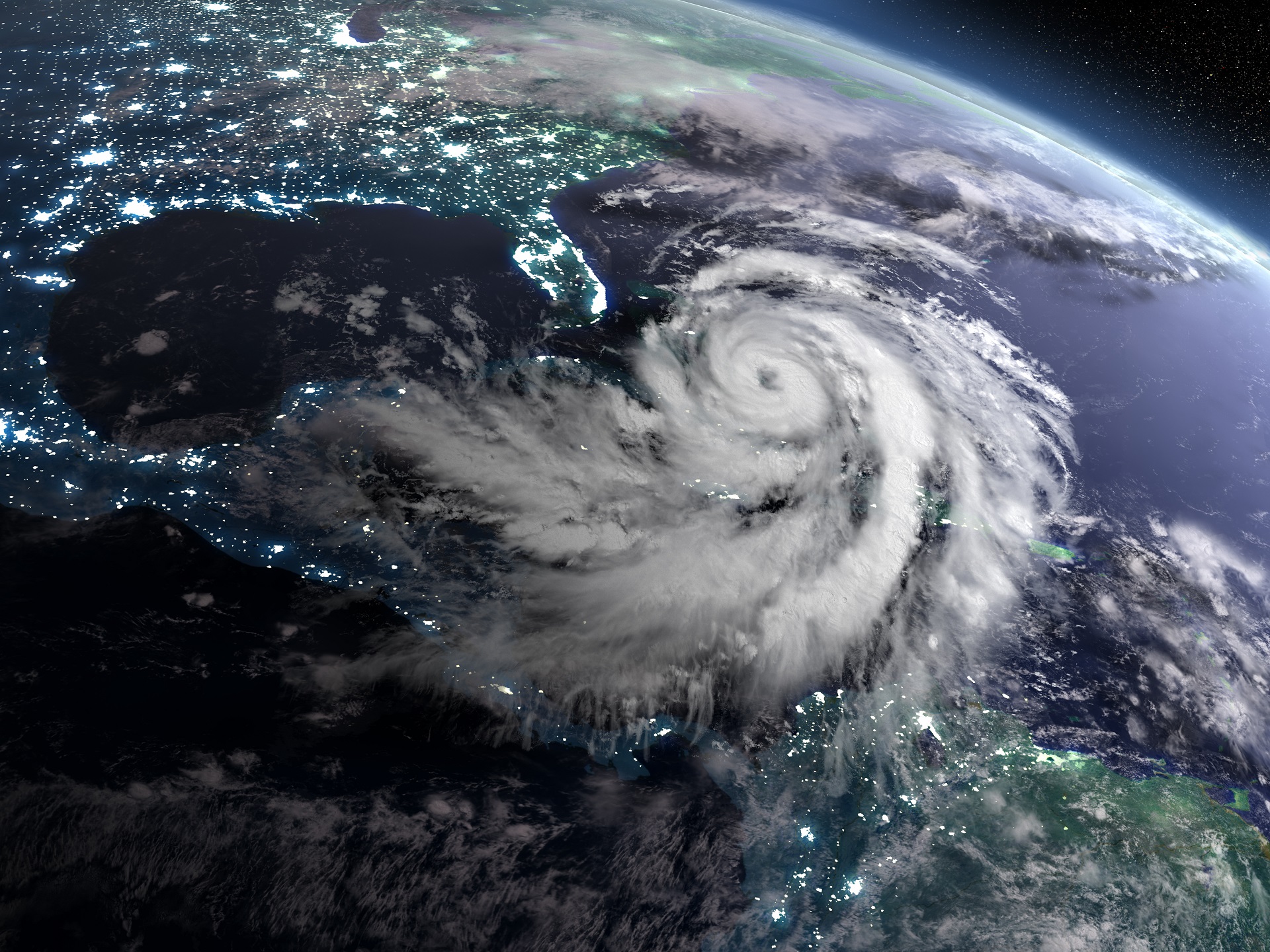 At a time when the majority of the world’s population is urban, climate change presents grave new risks for the world’s cities and forces city folks to figure out how to survive.

Somini Sengupta, international climate reporter for The New York Times, considers the scale of the problem and the different ways urban populations around the world are rapidly recalibrating to address and counter climate change.

Includes an opportunity to view Escher X nendo | Between Two Worlds from 8–9.30pm.

Somini Sengupta is the international climate change correspondent for The New York Times. With previous postings in West Africa, South Asia and the Middle East, she has reported from a Himalayan glacier, a Congo River ferry, the streets of Baghdad, Mumbai and many places in between. She is also the author of the book, The End of Karma: Hope and Fury among India’s Young published by W.W. Norton in 2016.