absence or – the Witch –

Bella Li is a Melbourne writer and editor. For Triennial Voices, Bella has contributed extracts from her books Argosy (Vagabond Press, 2017) and Lost Lake (Vagabond Press, forthcoming in 2018), which explore the theme of change through the media of poetry and collage. 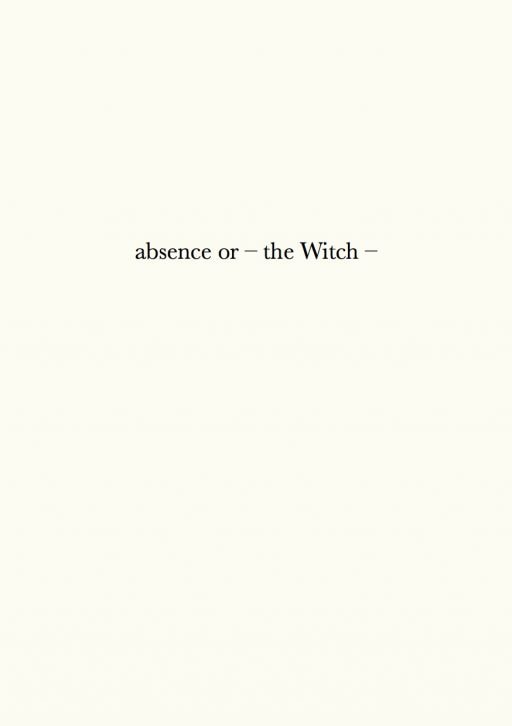 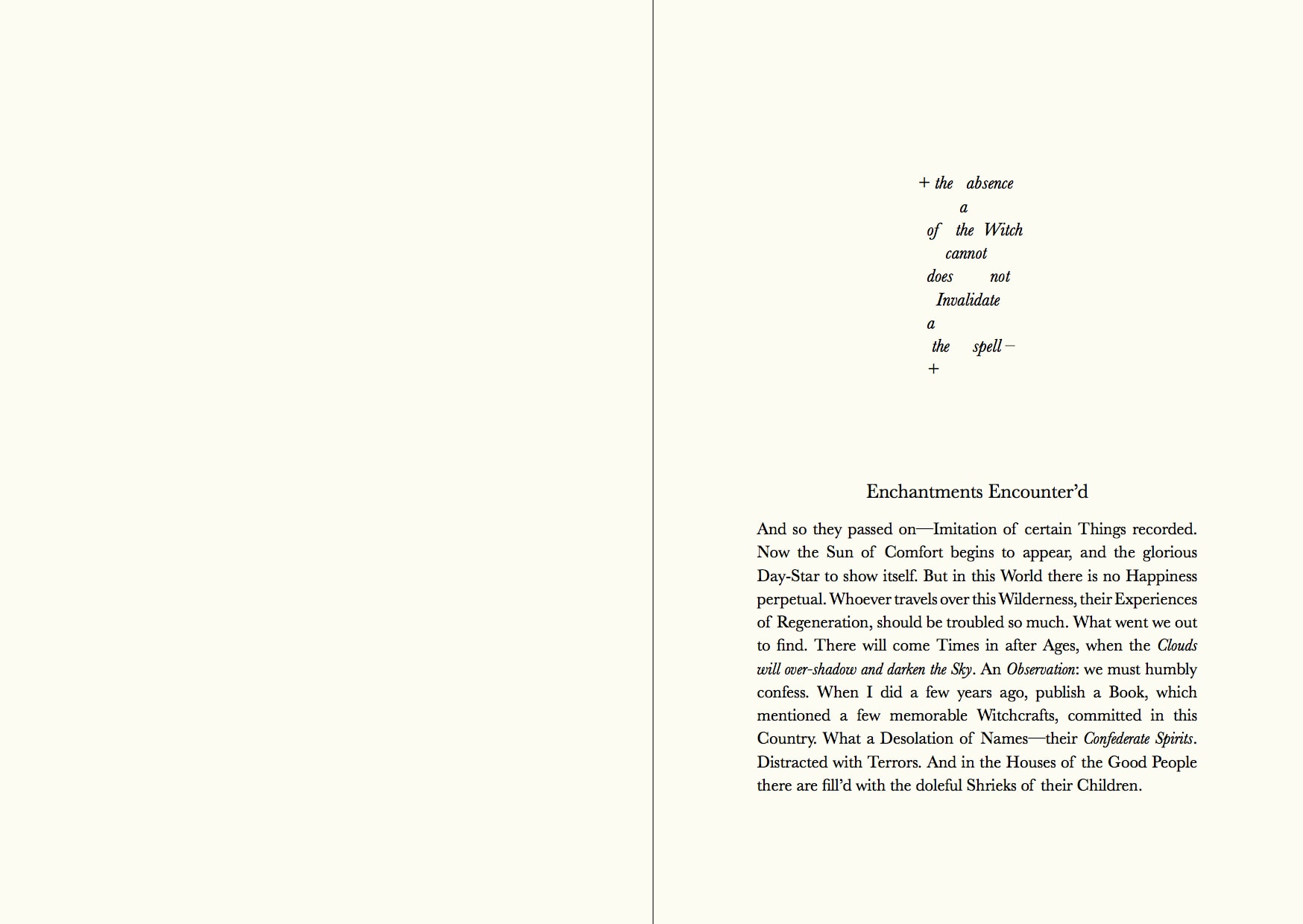 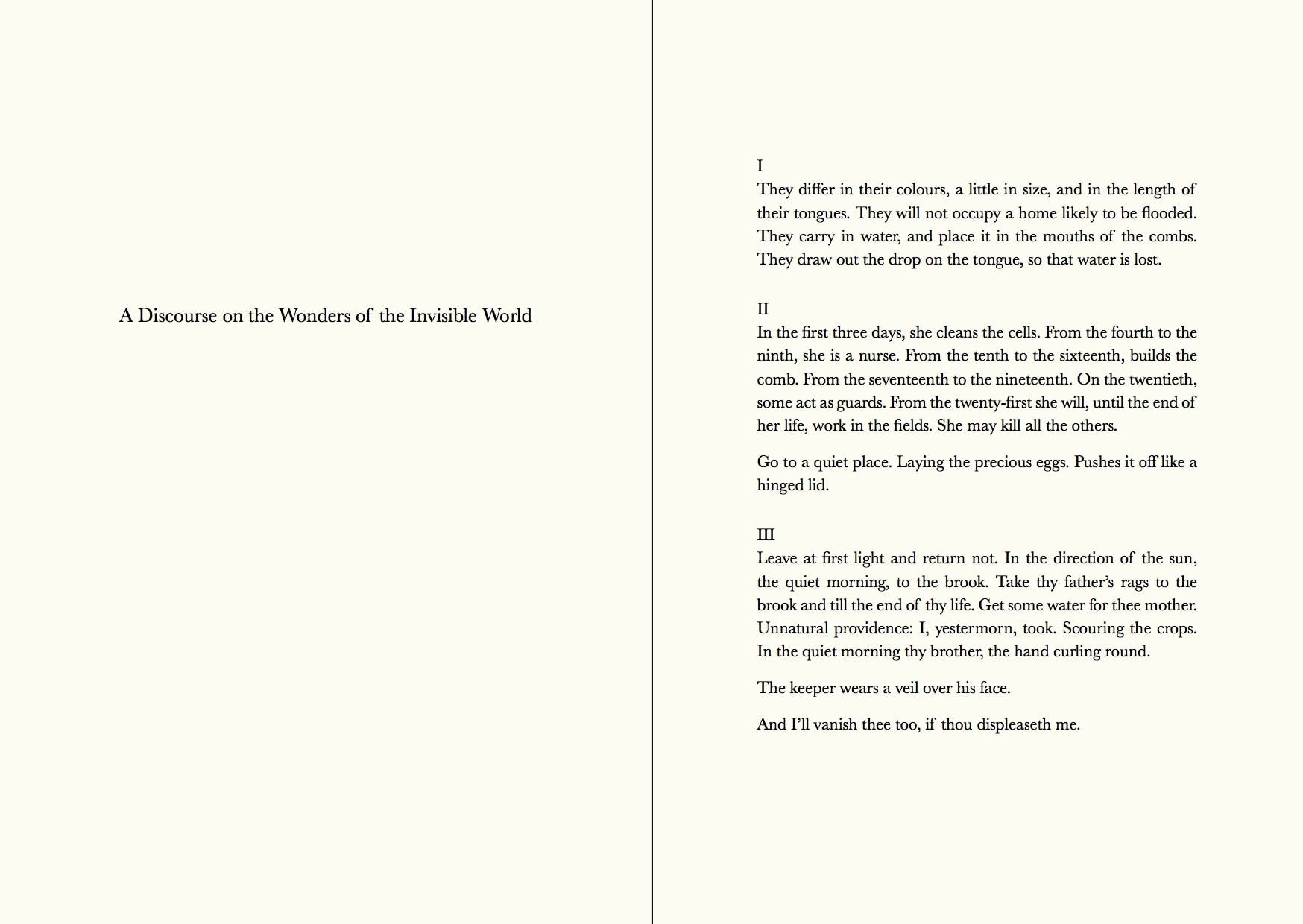 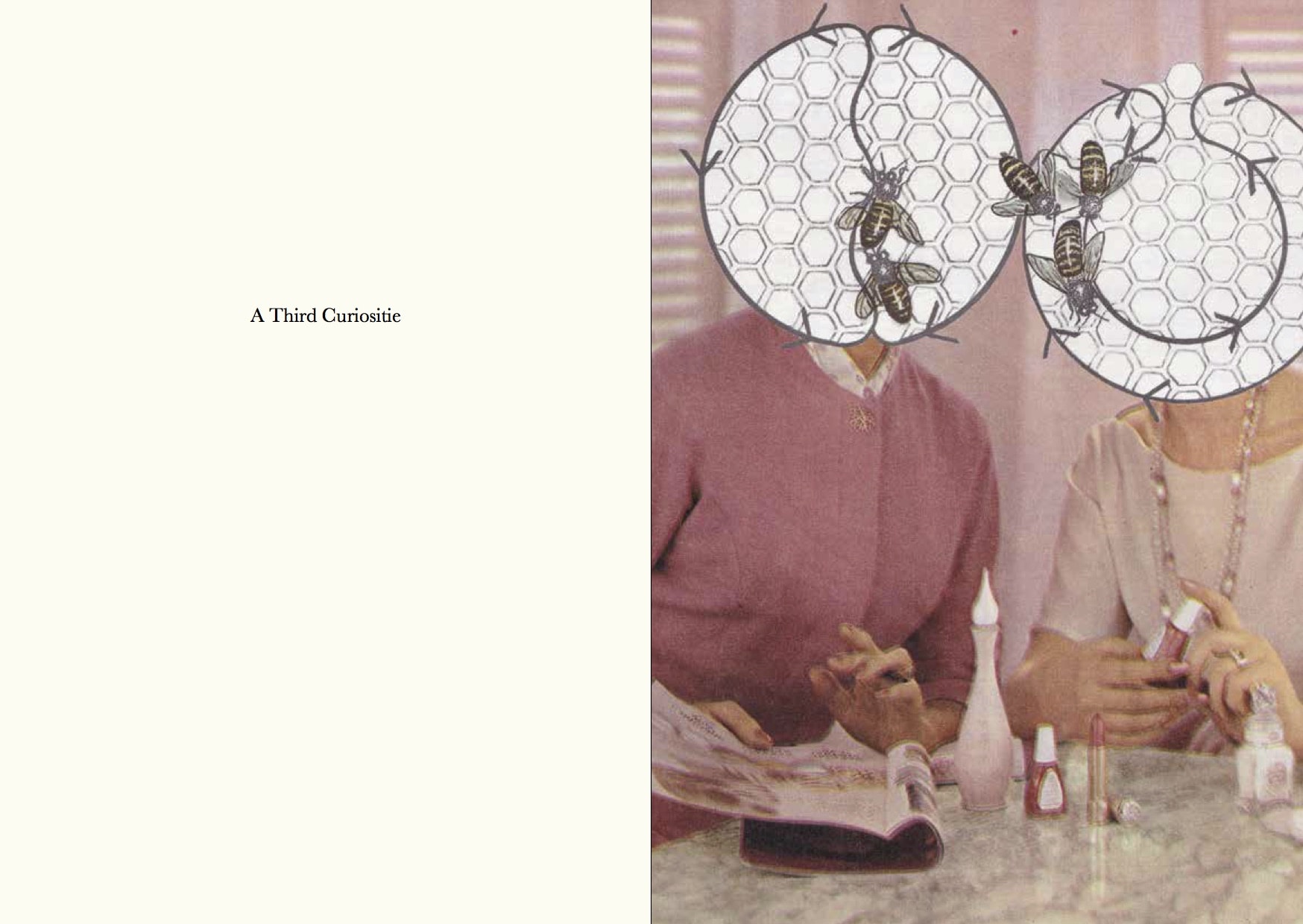 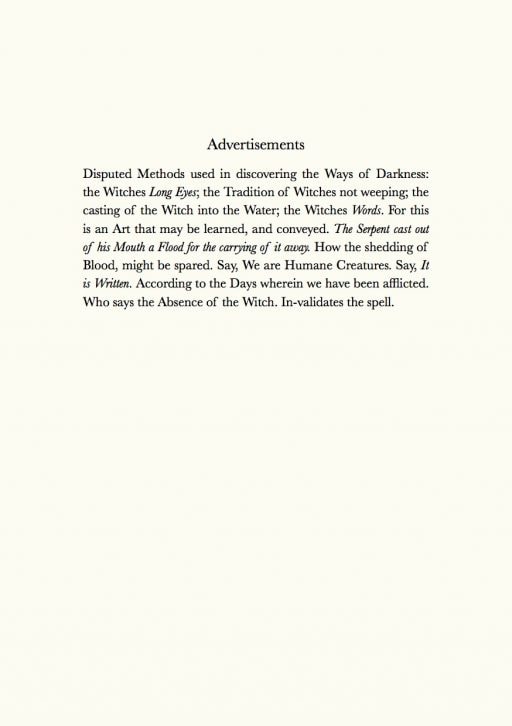 This work was commissioned for and published in Edition 31 of Peril Magazine (August 2017).

The epigraph is from Emily Dickinson, The Envelope Poems, with transcriptions by Marta L. Werner and Jen Bervin (New York: New Directions, 2016).

Part titles and phrases were sourced from the following texts: Cotton Mather, Wonders of the Invisible World (1693); The Witch: A New-England Folktale, directed by Robert Eggers (2016); W. Sinclair, Life of the Honeybee (Loughborough: Wills & Hepworth, 1969).