Bella Li is a Melbourne writer and editor. For Triennial Voices, Bella has contributed extracts from her books Argosy (Vagabond Press, 2017) and Lost Lake (Vagabond Press, forthcoming in 2018), which explore the theme of change through the media of poetry and collage. 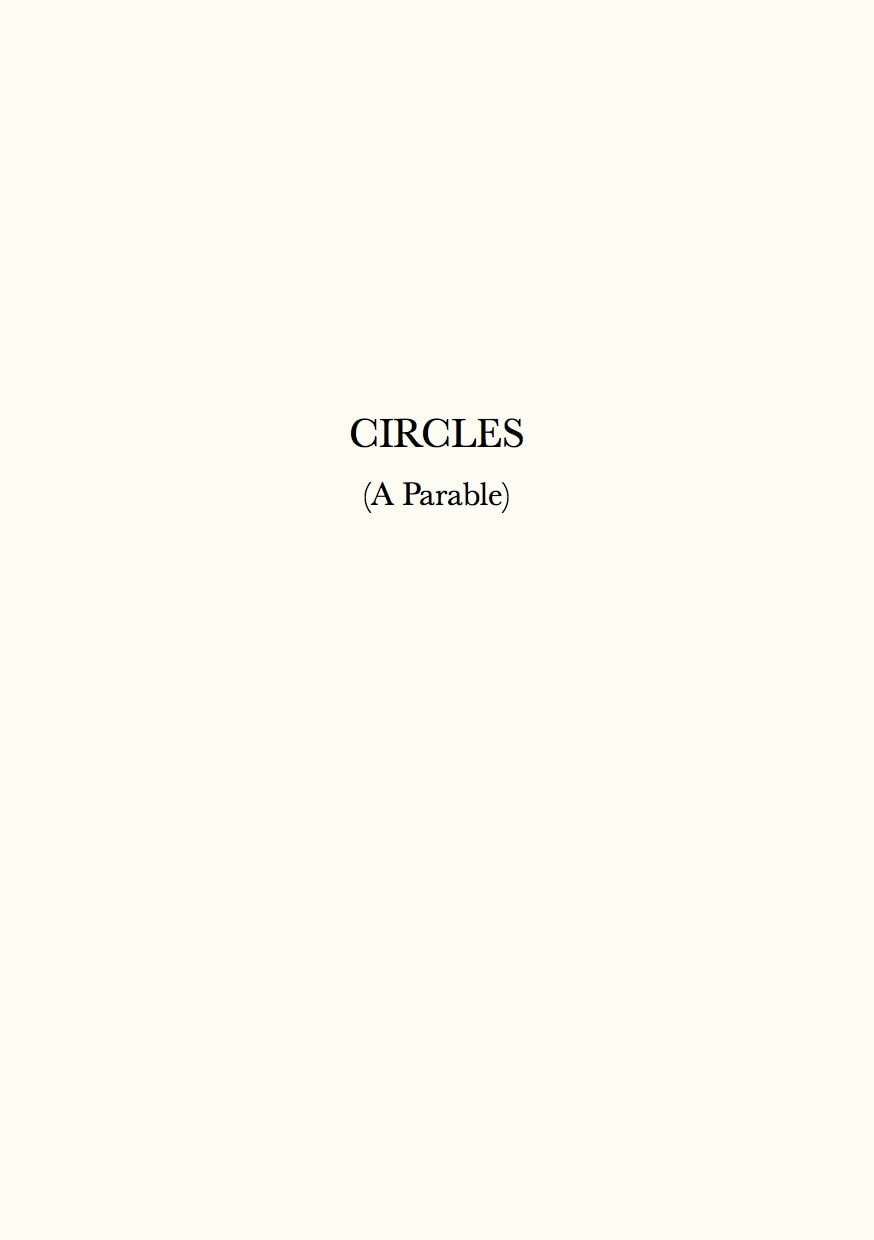 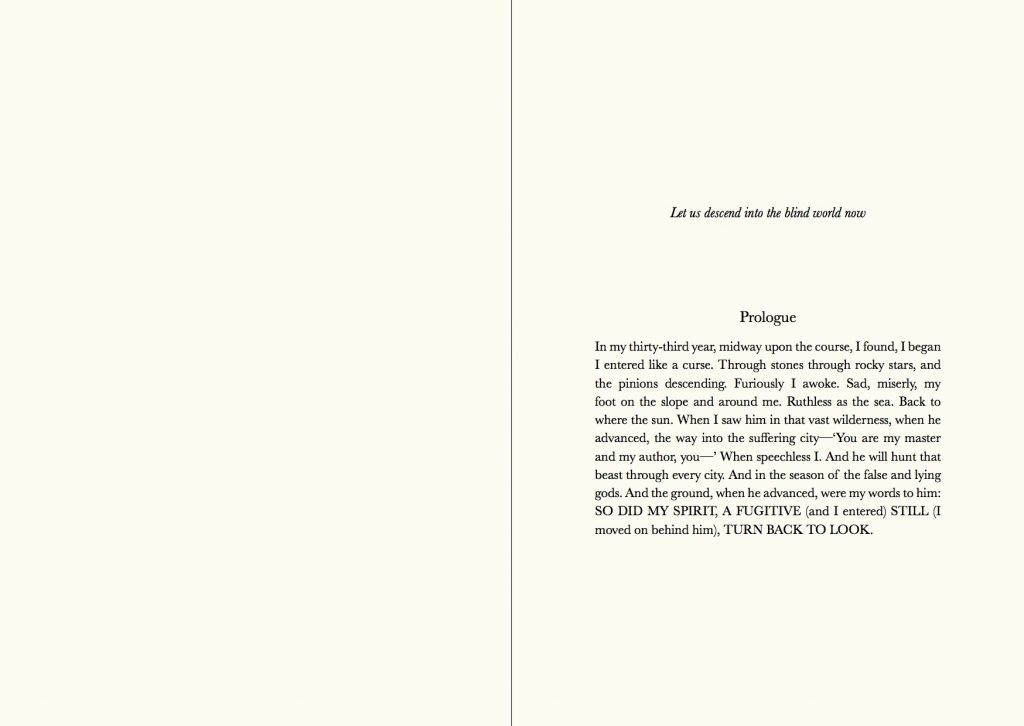 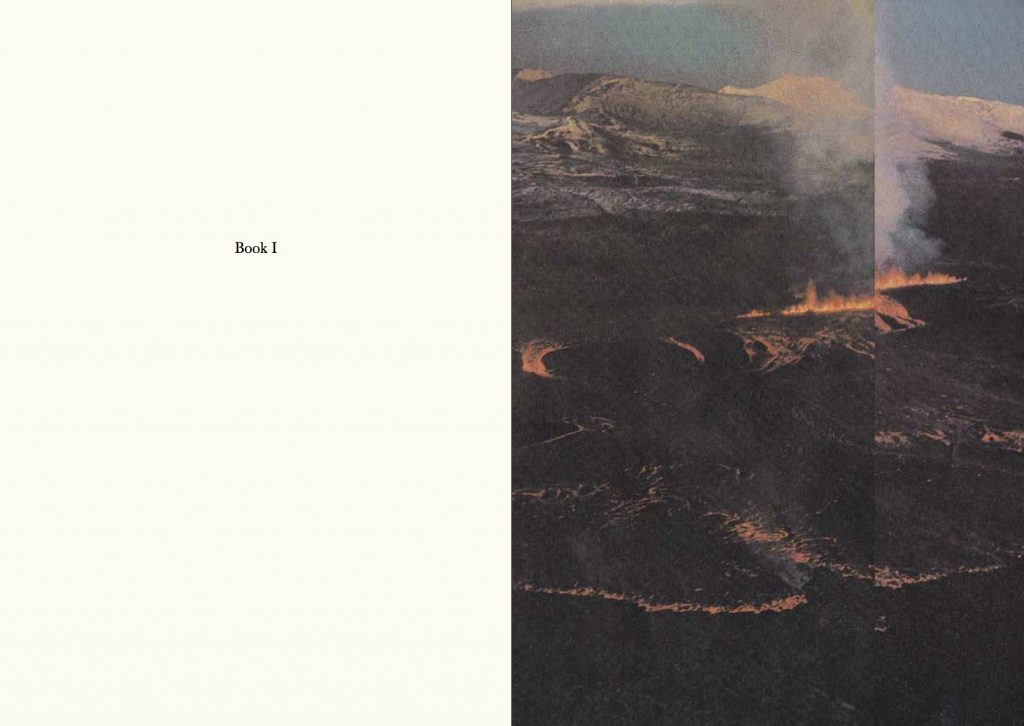 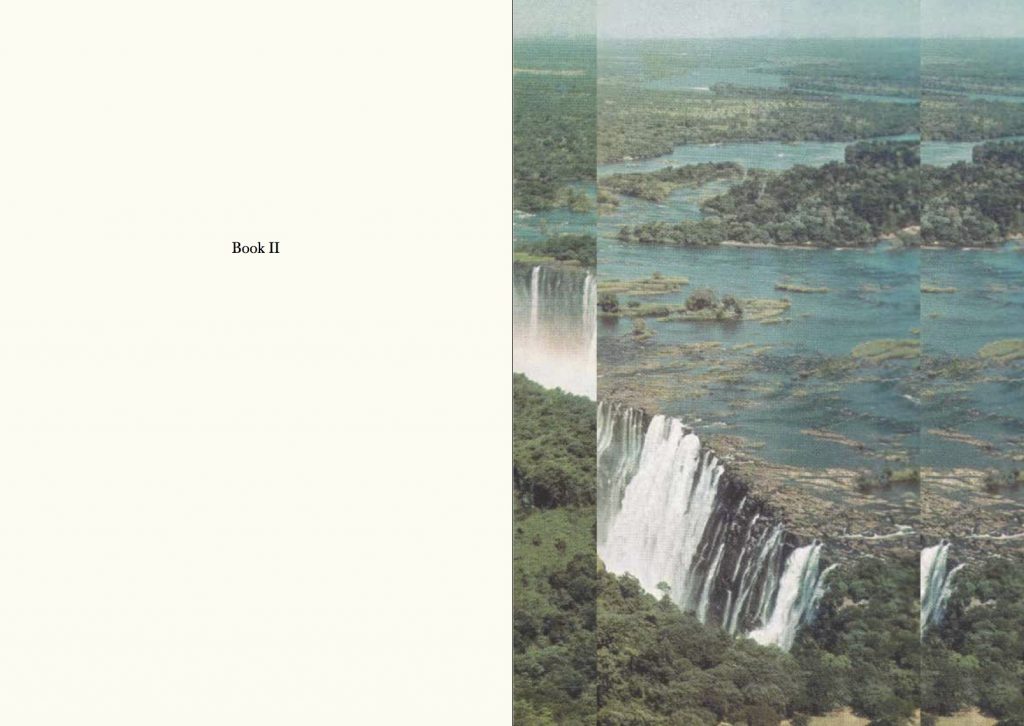 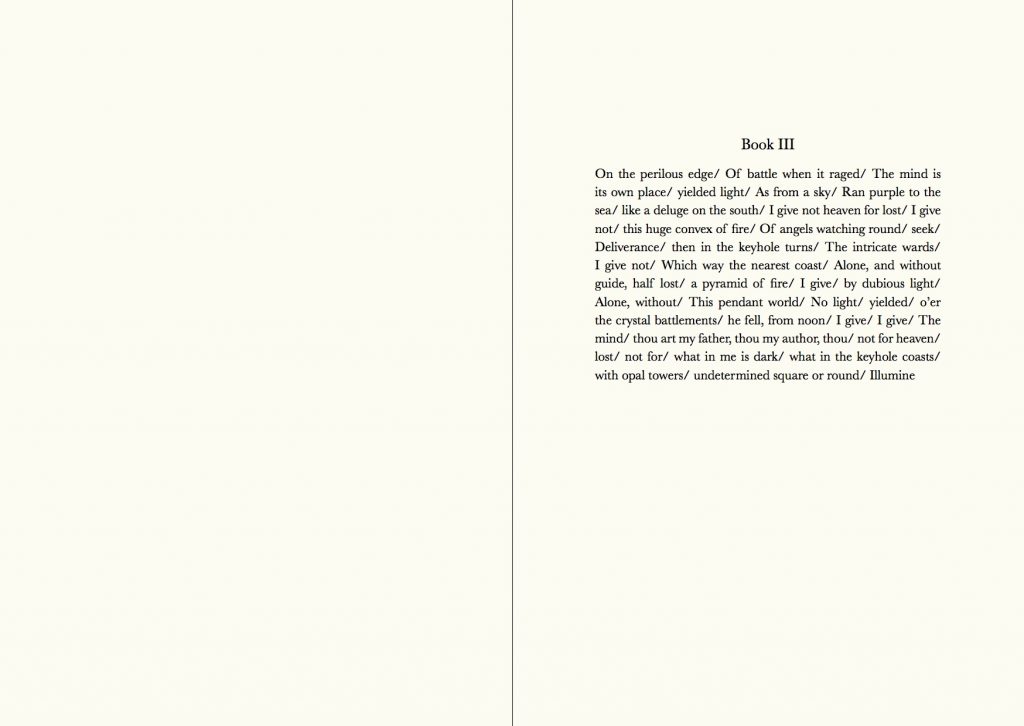 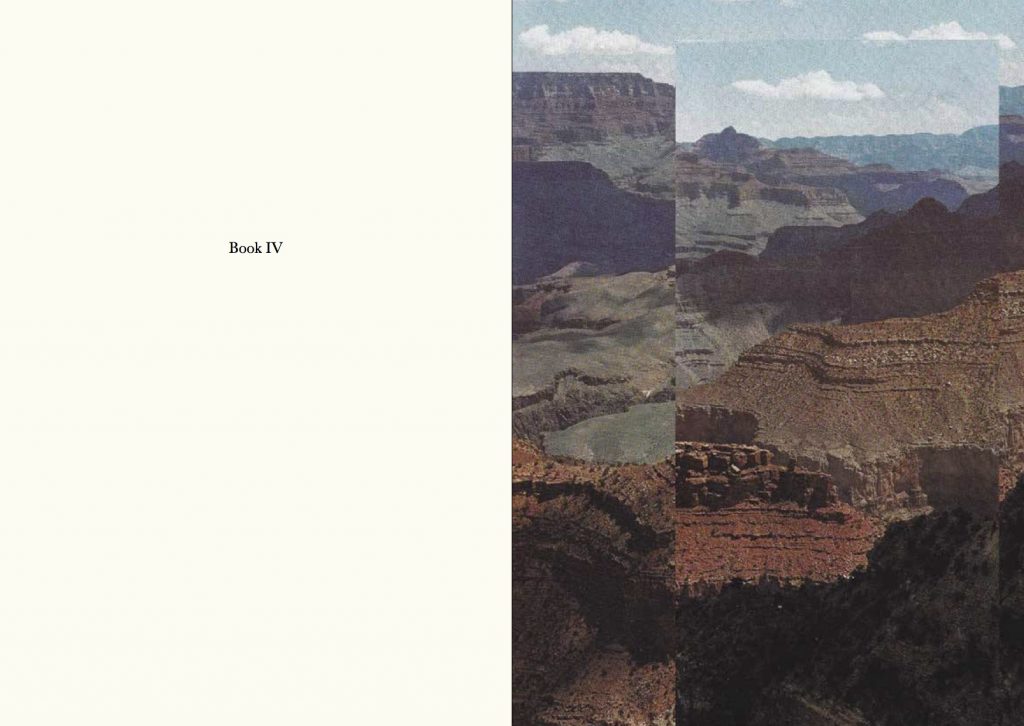 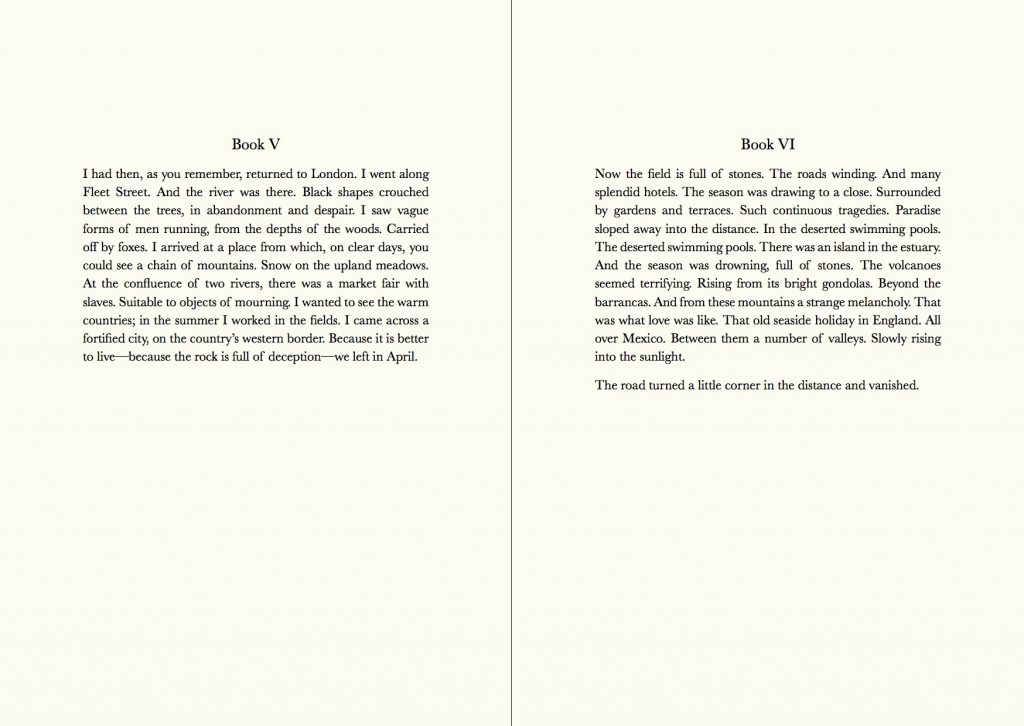 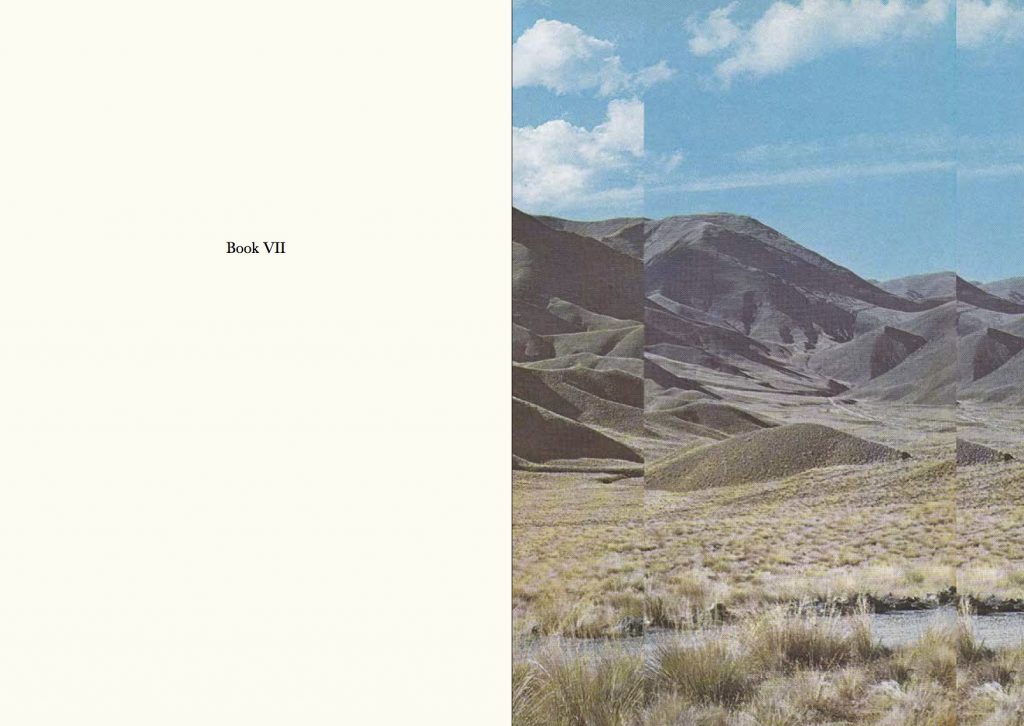 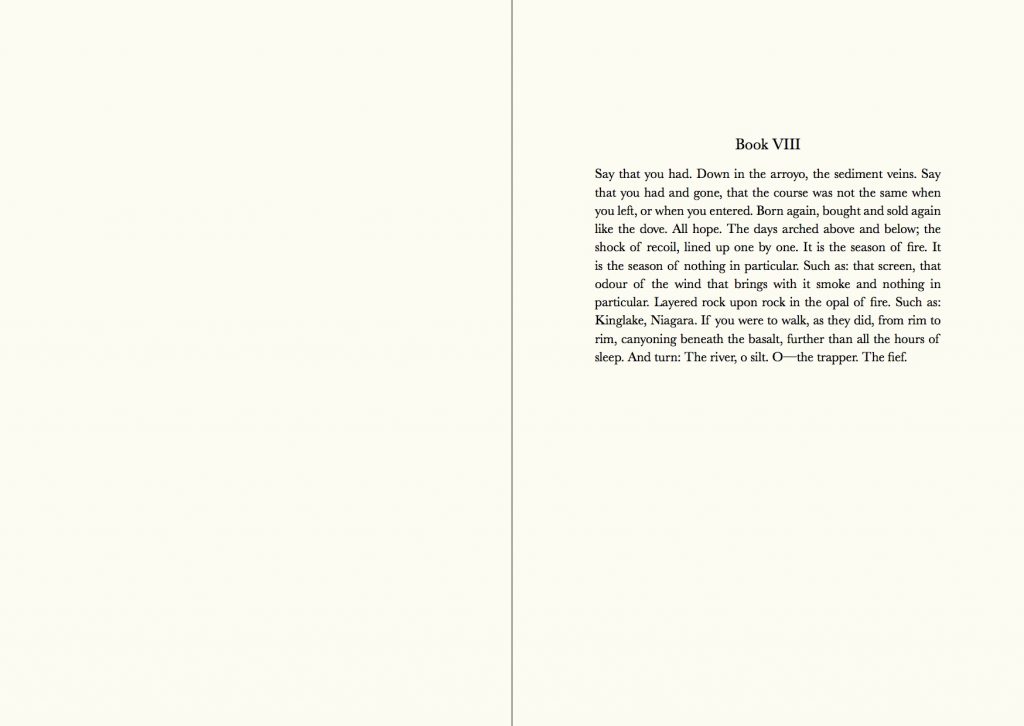 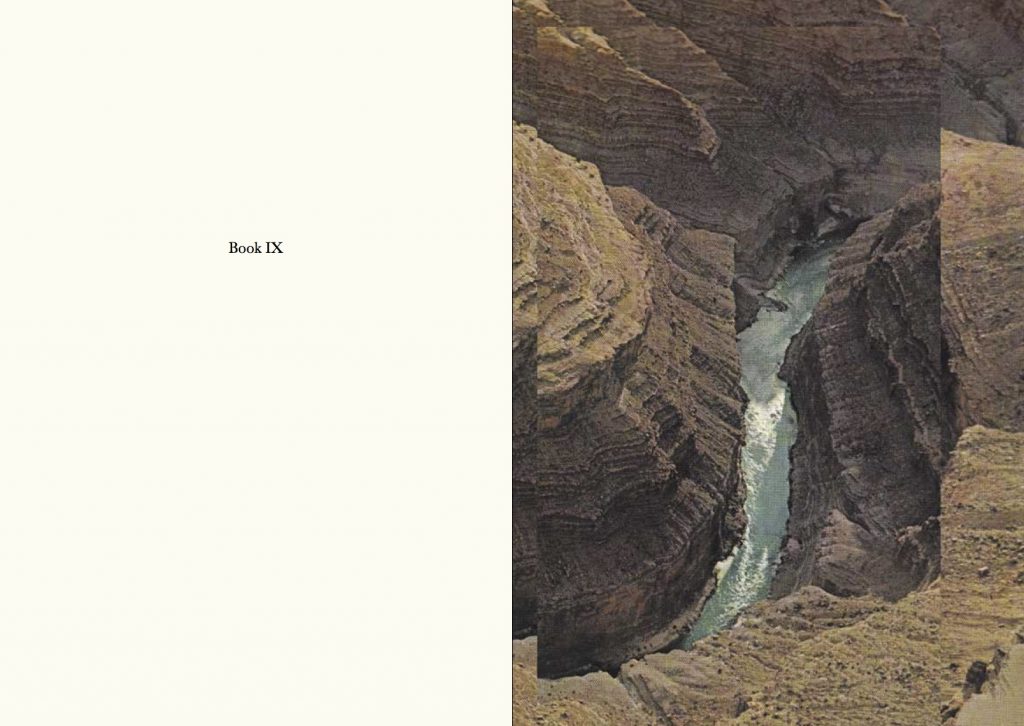 Notes
This work was commissioned for and published in Issue 82 of Cordite Poetry Review (August 2017).

The epigraph is from The Divine Comedy of Dante Alighieri: Inferno, translated by Allen Mandelbaum (New York: Bantam, 1982).