This video contains content that may be sensitive for some viewers. 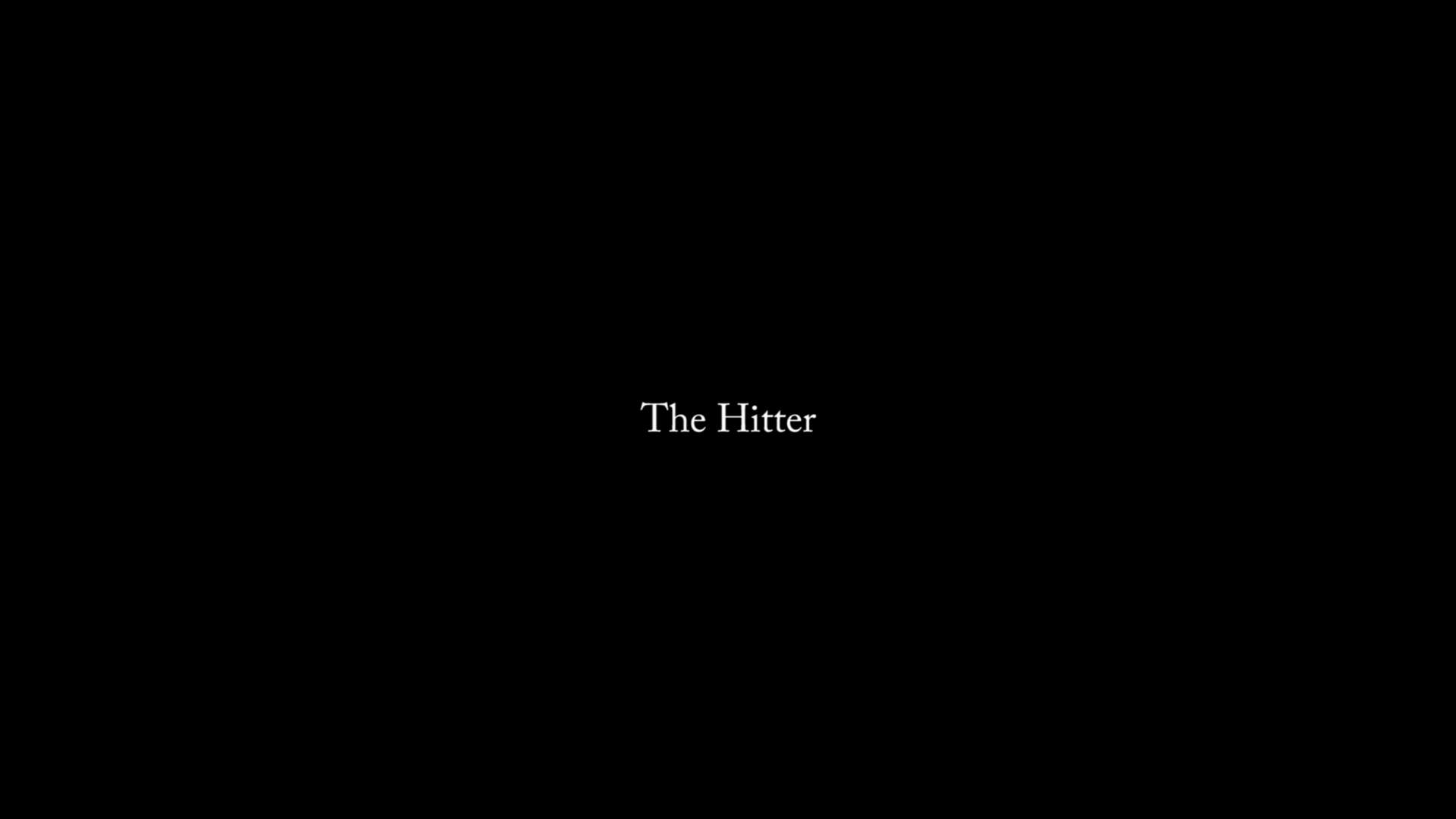 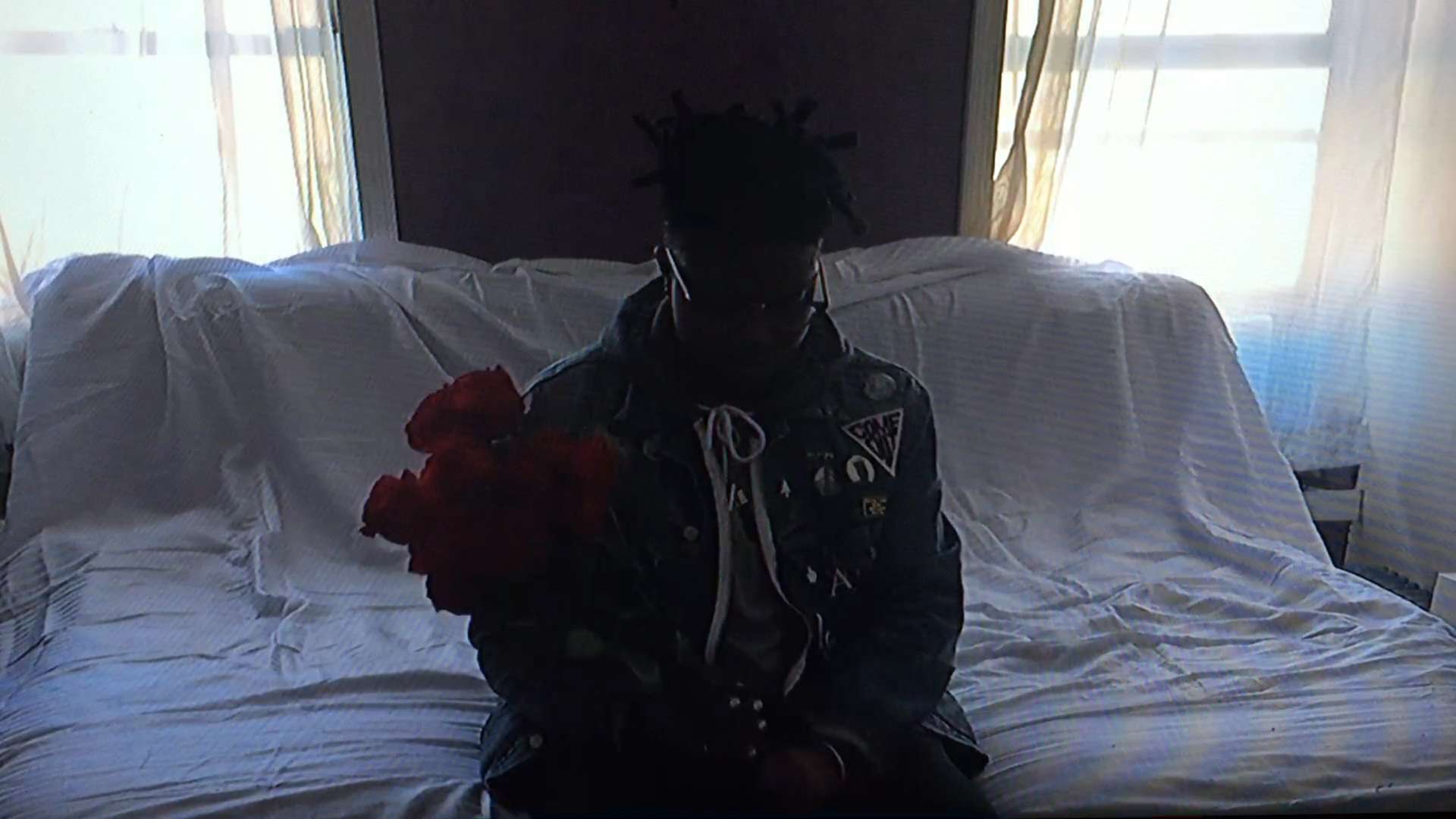 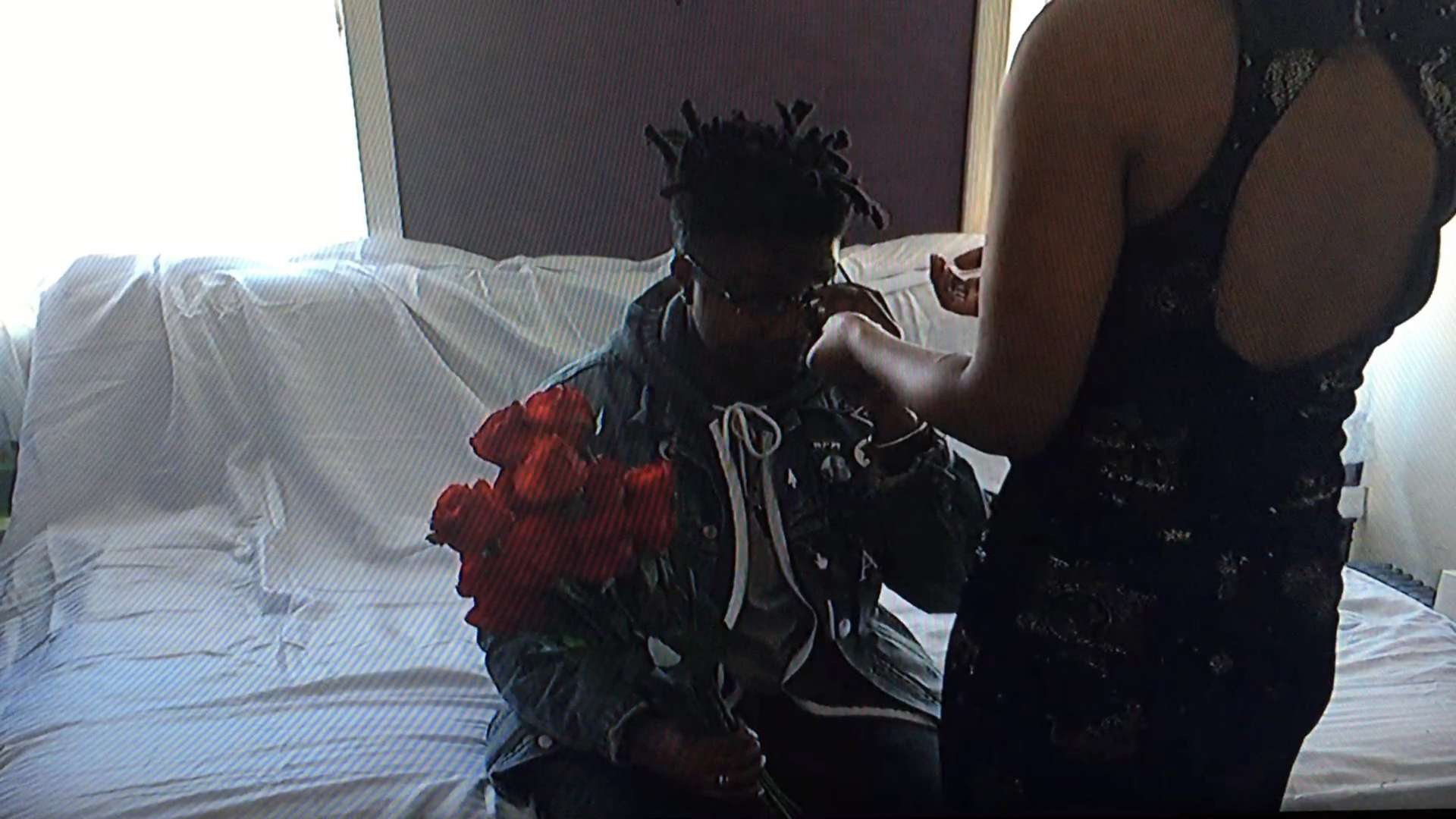 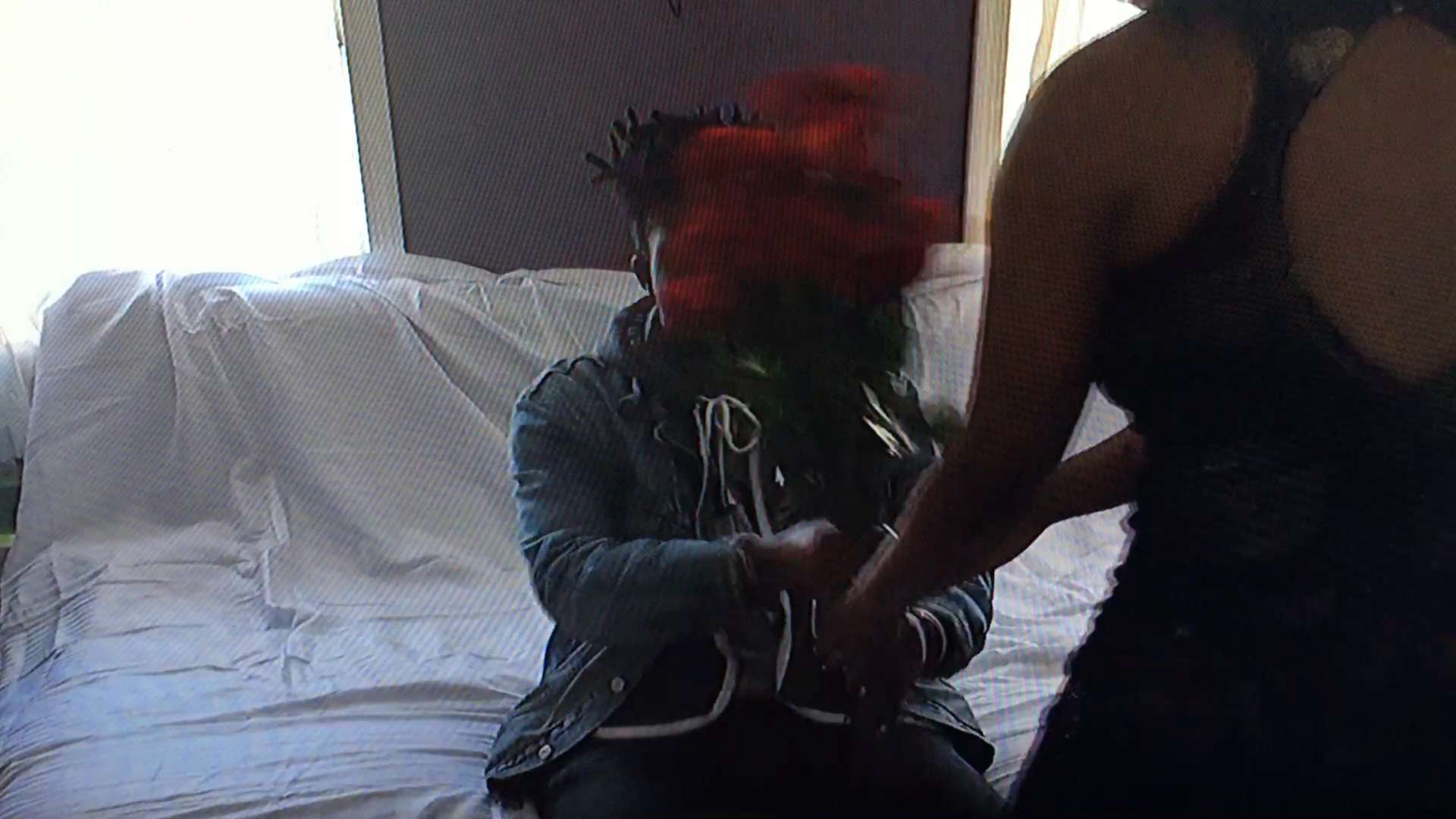 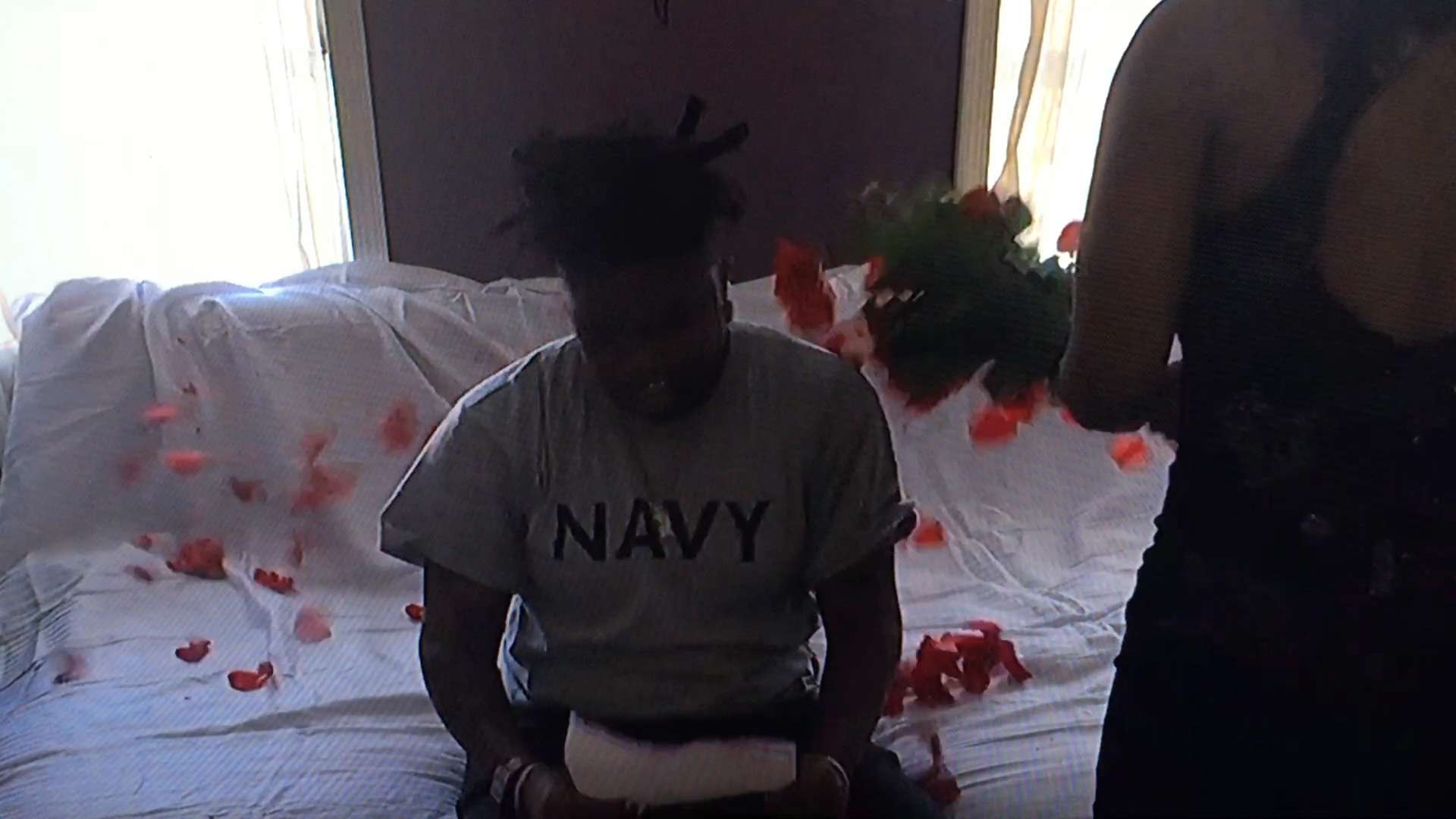 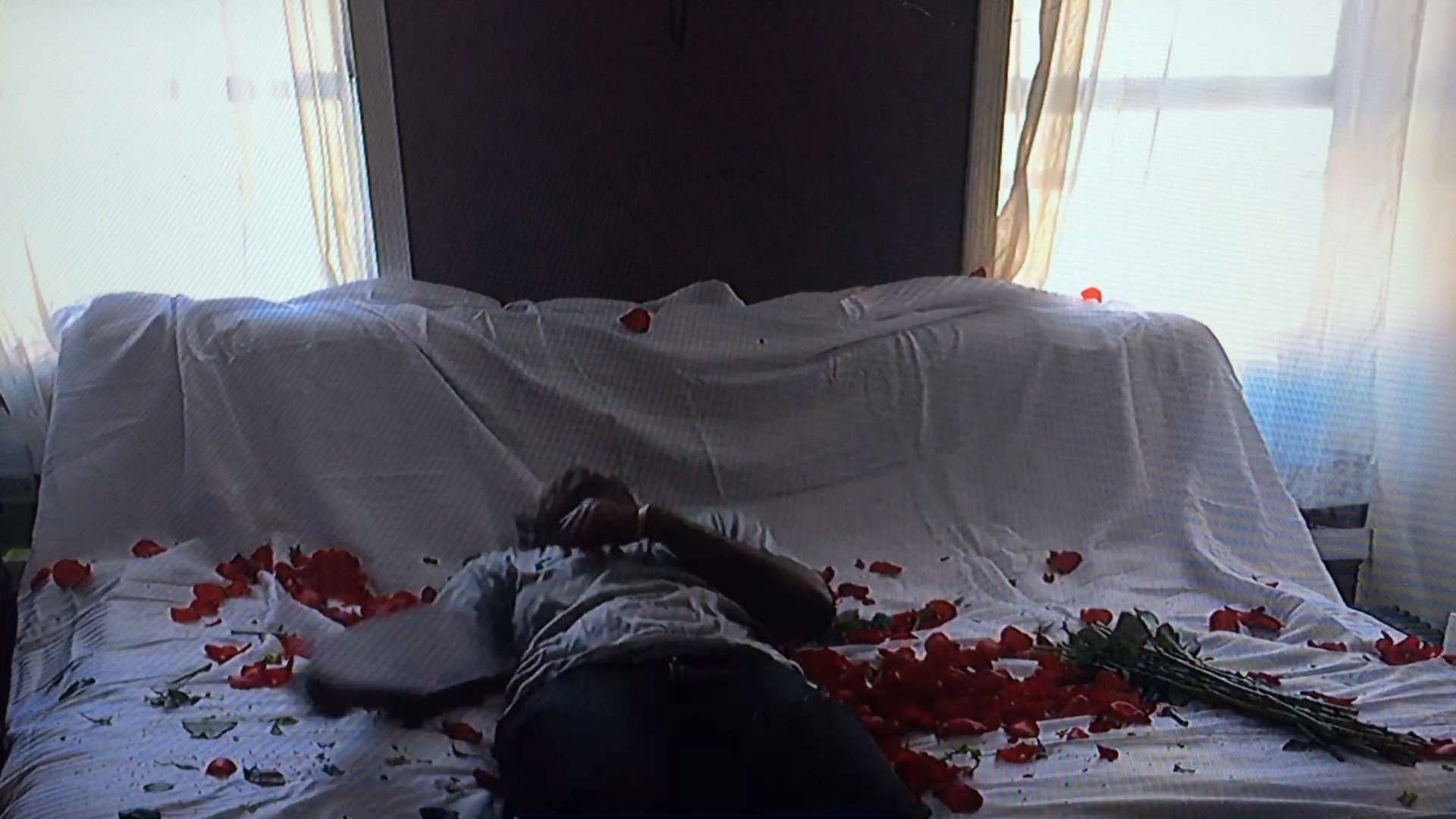