The Maid pictured: truth and the aesthetics of Joan of Arc

Ali Alizadeh is a writer of fiction, poetry, non-fiction and literary criticism. He teaches, researches and supervises in contemporary creative writing, literary theory and literary studies. His PhD was titled ‘La Pucelle: the Epic of Joan of Arc’, and his new book, a novel, is also about Joan of Arc, titled: The Last Days of Jeanne d’Arc. For Triennial: Voices, Alizadeh created a visual poem in the form of a guillotine, inspired by the French revolution and representing the theme of change in our current political and social climate. See Visual Poem 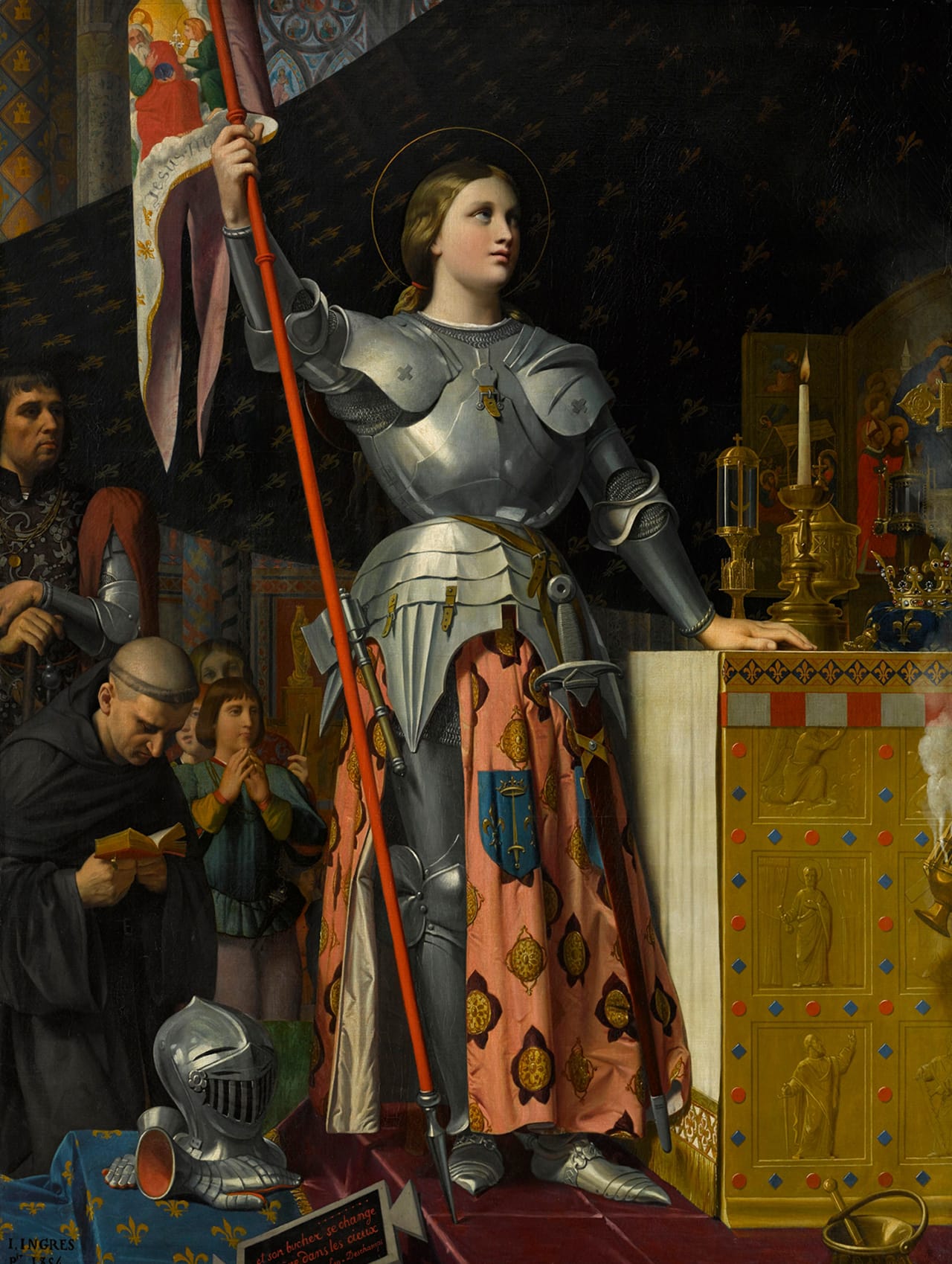 BIO
Ali Alizadeh is a Lecturer in Creative Writing and Literary Studies at Monash University.