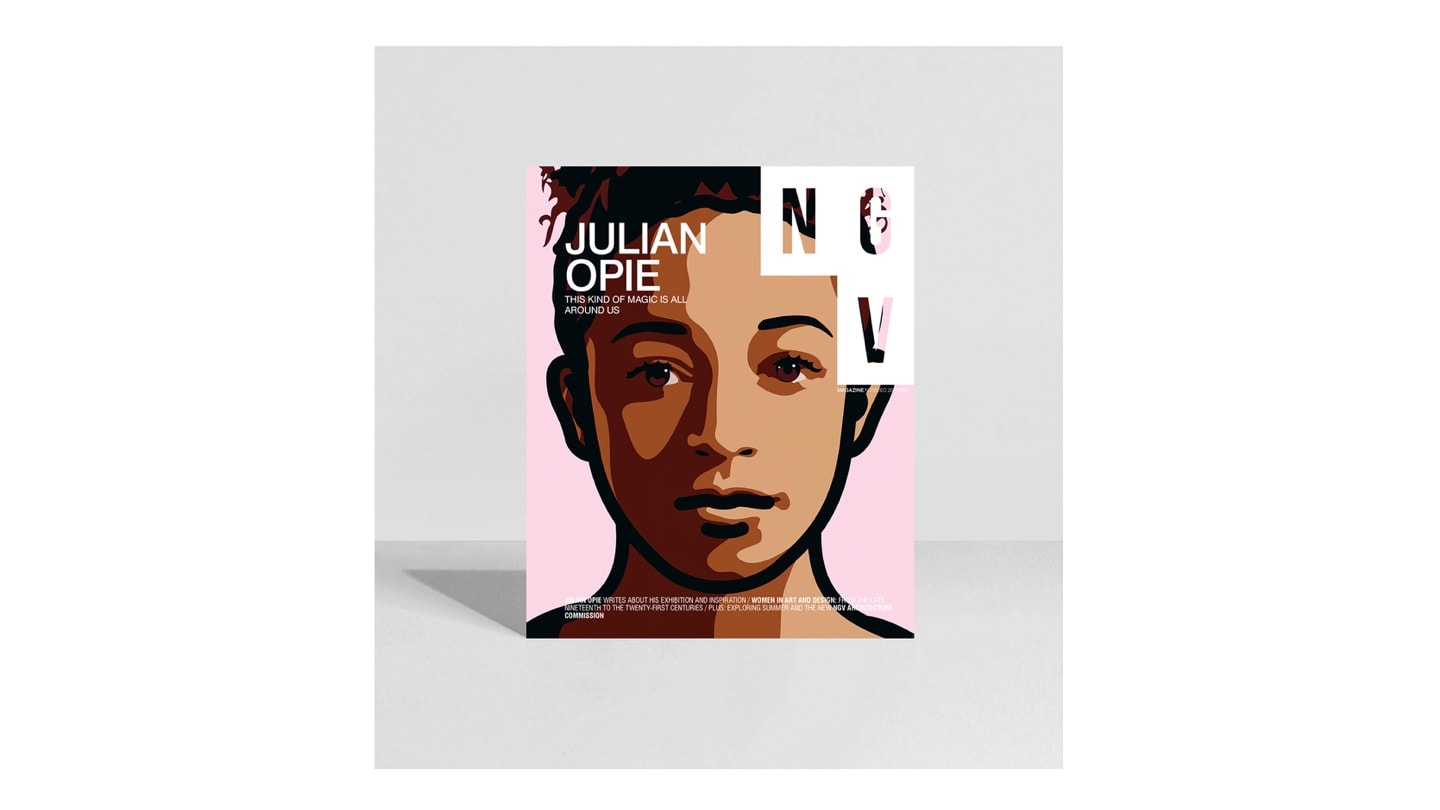 Explore the work of Britain’s Julian Opie, read an exclusive interview between Helen Kontouris and Faye Toogood, preview the 2018 NGV Architecture Commission and more, in this issue of NGV Magazine. 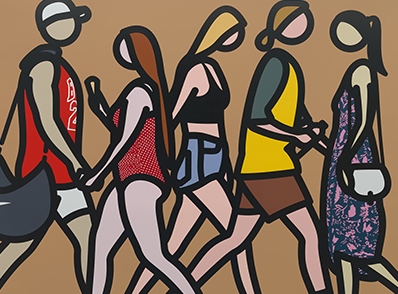 ‘I work because it feels necessary and exciting and gives me a way of dealing with and using the world I see around me.’
Artist Julian Opie on his creative approach. 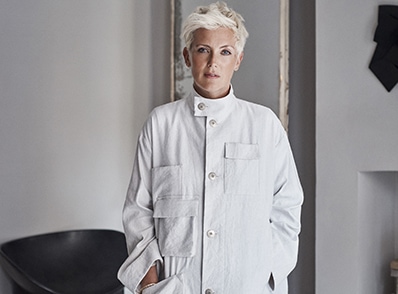 ‘As a female in the world of design I want to encourage and support more women in the industry.’
Faye Toogood speaks about her role as a female designer. 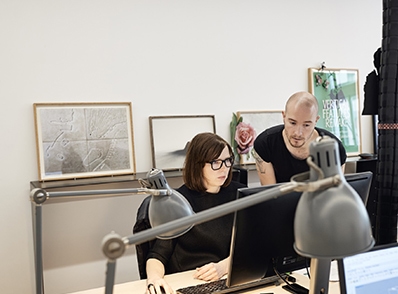 ‘Doubleground constructs a new landscape in which visitors can explore and create new memories of the Gallery and garden.’
Susan Holden and Ashley Paine introduce the new NGV commission. 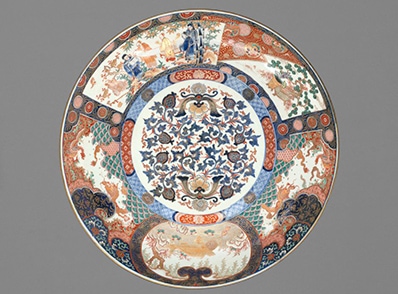 ‘During the seventeenth, eighteenth and nineteenth centuries Japan became internationally recognised for one treasured product beyond all others: Imari porcelain.’
NGV Curator Wayne Crothers on the secrets of Japanese porcelain. 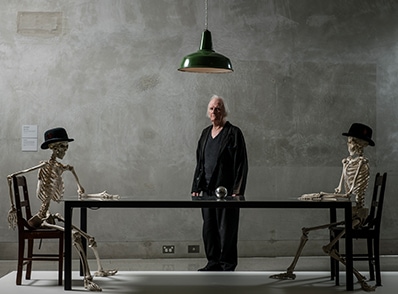 ‘I am inspired by the underside or dark aspects of the human condition, the rational and irrational, humour and joyfulness, the light and dark, the soft and loud, the tenderness and violence.’
Ken Unsworth talks about his creative path. 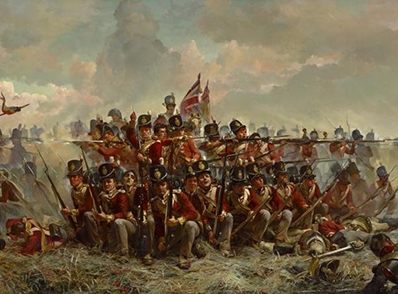 'The resulting psychological accuracy of the depiction of so many soldiers’ responses to the terror of battle made viewers feel they were witnessing the real events of 1815'.
Ted Gott spotlights Elizabeth Thompson's The 28th Regiment at Quatre Bras 1875

JULIAN OPIE WRITES ABOUT HIS EXHIBITION AND INSPIRATION / WOMEN IN ART AND DESIGN: FROM THE LATE NINETEENTH TO THE TWENTY-FIRST CENTURIES / PLUS: EXPLORING SUMMER AND THE NEW NGV ARCHITECTURE COMMISSION