A workout for the body and the mind, Taekwondo is as much about self-discipline and intentional movement as it is about self-defense. Recognised for its breathing method, Taekwondo focuses heavily on breath control and mindfulness in executing sharp and controlled movements.

Set in front of the contemplative work of Korean artist Lee Ufan on display in NGV Triennial, and surrounded by the accompanying architectural installation by world-renowned architect Kengo Kuma and local artist Geoff Nees, Taekwondo Master Robert Pace demonstrates a selection of Taekwondo skills, walking audiences through the basics of the Korean martial art and sharing some of the mindfulness elements intrinsic to the sport.

Learn a new way to be present, improve your coordination and your overall body awareness in the year of the Ox, and be introduced to poomsae, or ‘patterns’ – a set of repetitive movements requiring intense focus, arranged in a meaningful order designed to get you in the ‘zone’.

Emphasising the relationships between space, perception, and object, Lee Ufan’s works develop from an appreciation of nature and the inherent qualities of his materials. In Dialogue, 2017, the action of repetitive minimal marks denotes an association between the body and temporality. Combining artistic practice with philosophical writing, Lee’s oeuvre is characterised by thoughtful and direct iterations of gestures, engaging the viewer in contemplation of abstract forms and vivid restraint.

Responding to the work, Kengo Kuma collaborates with local artist Geoff Nees to explore the philosophical nature of Ufan’s painting. Through the creation of a new architectural installation, a gallery-scale circular pavilion acts as a sensorial walkway through which to approach and contemplate Ufan’s painting.

Prior to attempting any of the movements shown in this program, please warm up your joints and muscles. We also recommend you do an adequate cool down after the session. If in any doubt please consult your healthcare professional.

Verino Malandra, 4th Dan
Verino first became drawn to Taekwondo as a youngster in 1975 when his bones were elastic and his moves were nimble and quick. Rain, hail or shine he would walk or run miles to get to classes and as a result he became extremely fit. After some years away from Taekwondo, he returned in 1996 having been inspired by his two children who at the time were barely school age. To encourage his children, Verino went back to basics and started as a white belt with them. He loved nothing more than training with his children. Throughout the years, he diversified his knowledge by also training in Kenpo Karate. He is now Black Belt 4th Dan and is proud to be a member of the team at Pace Taekwondo.

The NGV’s success is built on the dedicated support of our philanthropic community. Through the NGV’s Annual Giving program, we invite supporters to make a gift towards areas of the Gallery you feel most passionate about. Donations of all sizes are welcome.
Learn more about Annual Giving 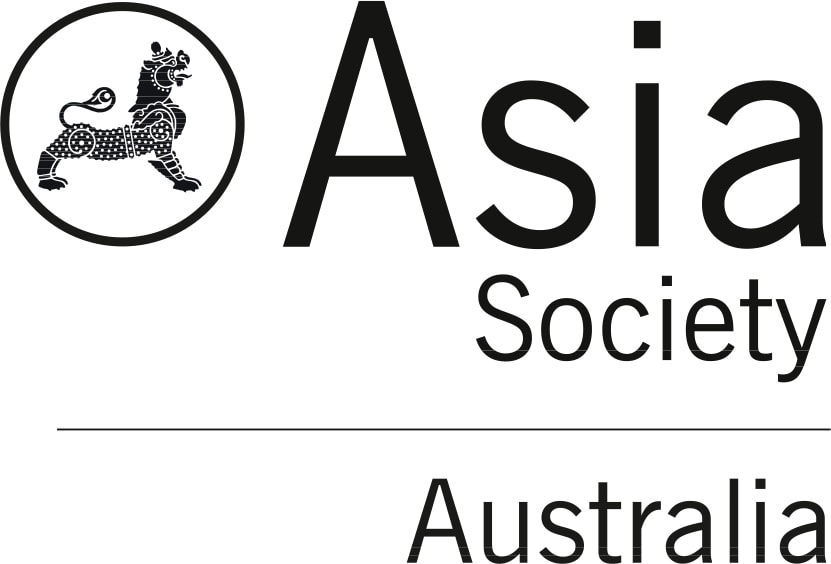