Alex Prager is an American photographer and film maker. In her elaborately conceived staged photographs, Prager openly references the aesthetics of mid-twentieth century American cinema and photography. Each of her lush colour images resembles a film still – entirely constructed and packed with emotion and human melodrama. In her film work she extends on her photographic practice, moving from the directorial mode in photography to directing an elaborately constructed film. Both aspects of her practice pair the banal and fantastic, the everyday and the theatrical, real life and cinematic representation in lush, richly coloured tableaux .

While in Melbourne installing her exhibition at the National Gallery of Victoria, Alex Prager took some time out to speak about how she first became interested in photography, the natural transition into filmmaking, her love of and fascination with her hometown of Los Angeles, and her continued passion for constructing human melodramas. Read the free ebook that features this interview in addition to a curatorial essay, biography and multimedia elements including images and video.
Read now › 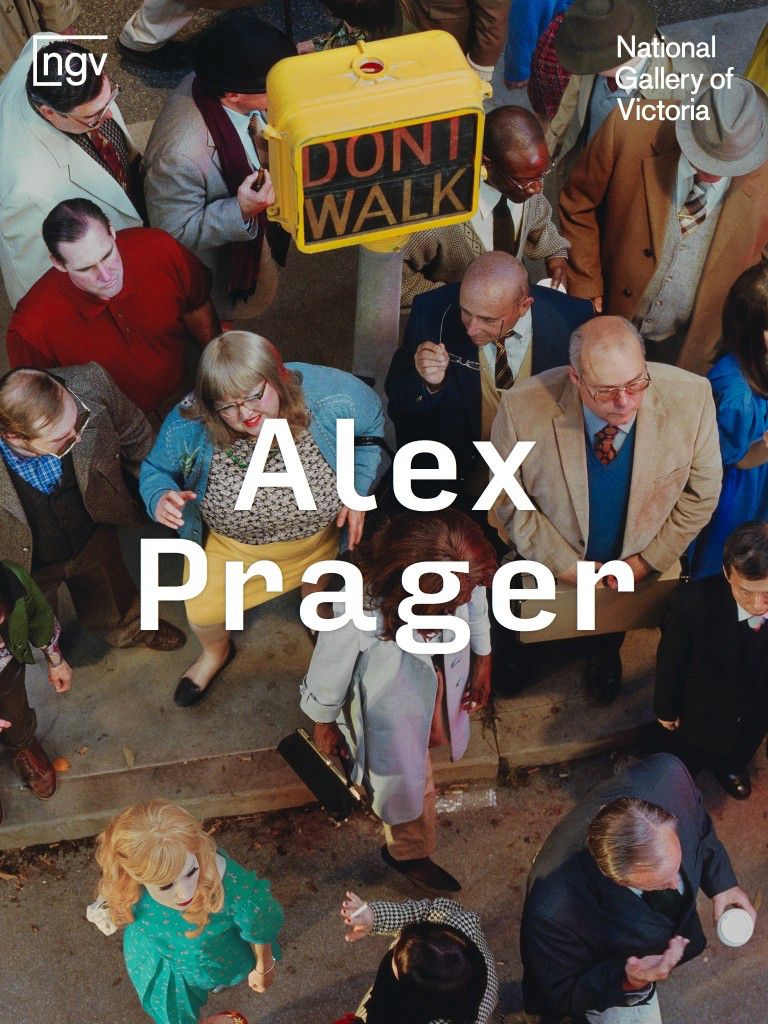