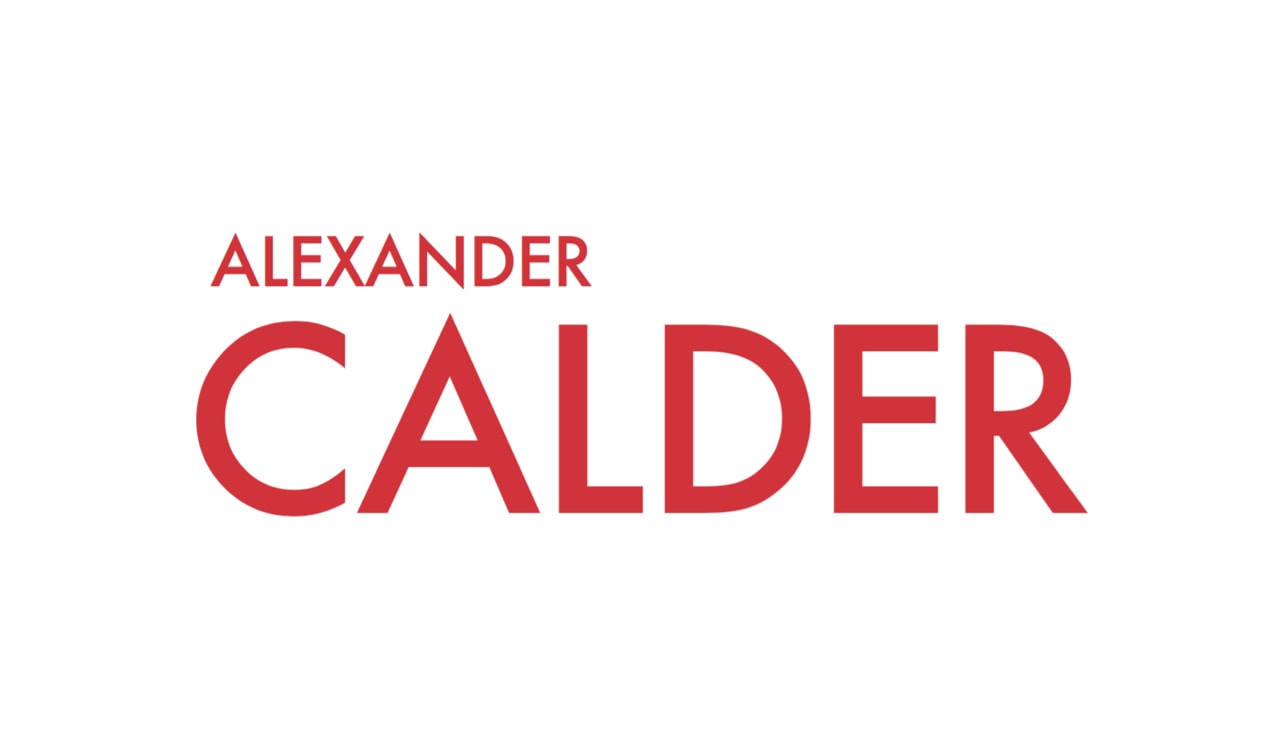 Calder is widely regarded as the artist who made sculpture move, forging a practice in dialogue with the world in motion and the motion in things. His radical and pioneering methods of making art – understood both technically and conceptually – changed the course of modern art.

Alexander Calder: Radical Inventor introduces audiences to the full breadth of Calder’s influential career as an inventor of new artistic forms. The exhibition provides a rich overview of Calder’s extensive oeuvre, including his explorative two-dimensional studies of line and space, his three-dimensional wire portraits and circus figures, as well as his most acclaimed artistic inventions, the mobile and the stabile.

The exhibition is curated by Elizabeth Hutton Turner, Guest Curator, and Anne Grace, Exhibition Curator at the MMFA, under the direction of Nathalie Bondil, Director General and Chief Curator of the MMFA, and Miranda Wallace, Senior Curator of International Exhibition Projects, is the NGV Curator.

An exhibition developed, organised and circulated by the Montreal Museum of Fine Arts in collaboration with the Calder Foundation.

The exhibition and its international tour were made possible thanks to the generous support of the Terra Foundation for American Art, Major Benefactor of Alexander Calder: Radical Inventor

Calder’s inventiveness partly sprang from the alternative vantage point he developed growing up within a family of artists: his mother‚ Nanette Lederer‚ was a painter; his father‚ A. Stirling Calder‚ and grandfather‚ Alexander Milne Calder‚ were well-established sculptors. In 1915‚ Calder chose science‚ not art‚ for his education. He graduated in mechanical engineering in 1919 and held various jobs before deciding to become an artist in 1923 and enrolling in the Art Students League in New York. He initially distinguished himself by way of single-line drawing and rendering speed‚ techniques that captured the movement of animals‚ the spectacle of the circus and the pace of modern life.

In 1926‚ Calder sailed for Paris and embarked on what would become a major enterprise‚ the creation and performance of his miniature circus‚ the Cirque Calder. His circus set the stage for his first radical invention‚ wire sculpture. Pliers in hand‚ he took the single-line drawing off the page and gave it shape to both inhabit and incorporate three-dimensional space with nothing but wire‚ thus challenging traditional notions of sculptural weight‚ solidity and surface.

By his own account‚ Calder ‘had heard the word “modern” . . . [but] did not consciously know or feel the term “abstract”’ until late 1930‚ when he visited the Paris studio of the Dutch painter Piet Mondrian. Calder later recalled the ‘shock’ of seeing different coloured cardboard rectangles arranged on white walls for compositional experimentation. He suggested to Mondrian that they could be ‘made to oscillate in different directions and at different amplitudes’, but Mondrian rejected the idea of enhancing movement in his paintings. Calder instead adopted abstraction himself‚ experimenting with figure-ground relationships to push beyond the limits of the two-dimensional.

Calder soon found himself exploring ways to create objects that would convey his perception of motion, inventing a series of abstract objects out of wire‚ sheet metal and wood‚ sometimes incorporating small weights for balance. Some of his earliest mobiles employed motors‚ and later relied on air currents to propel them out of stillness. Whether perched atop a base or suspended from the ceiling‚ his linked and balanced wire armatures allowed for movement and coalesced into the ‘mobile’‚ so named in 1931 by Marcel Duchamp. In French, it means both moving object and motive.

After nearly a year in Europe‚ Calder returned to the United States in 1938 and built a studio on his property in Roxbury‚ Connecticut. The studio was constructed on the foundations of an old dairy barn and featured four metre–high windows facing on to green fields, and in a broader sense‚ nature and the elements. In this customised workspace, with 150 screw eyes in the rafters used for suspending mobiles from pulleys, Calder immersed himself in his practice of conveying external sources of movement.

This section of the exhibition presents some of the new formats Calder experimented with at Roxbury‚ where his problem-solving spirit could delve into new tools‚ new media and new attitudes. For example‚ his ‘gongs’ are made in the form of the mobile‚ but with an additional element of chance, with sound produced when their suspended metallic hammers randomly strike the metal plates. Art for Calder was not limited to studio-crafted volume and movement alone‚ but was also meant to resonate with creation itself and‚ as he said‚ with ‘the spaces bounded by the great space‚ the universe’.

Calder’s unique approach to creating art – namely finding ways of putting things in motion and making social and spatial interaction integral to the production and reception of his art – naturally extended to ever-changing forms.

This section of the exhibition introduces some larger scale works that Calder made in the 1940s and 1950s. The gallery is dominated at eye level by Jacaranda, created in 1949 following an influential visit (the first of several) to Brazil; and Black Beast from 1940, one of Calder’s first large-scale stabiles (a stationary sculpture). You will find yourself walking beneath some of Calder’s quintessential mobile forms, which have been suspended from the ceiling.

By extending sculpture into its environment and in return making the environment part of a sculpture’s experience, Calder pre-empted by nearly two decades the Minimalist sculptors, celebrated for their emphasis on the phenomenological encounter with the art object. Furthermore, Calder’s industrial aesthetic and his collaboration with foundries, fabricators and structural engineers aligns him with a contemporary generation of artists who believe their creative contribution is not necessarily or solely in the making of an object, but in the invention of a communal and social experience.