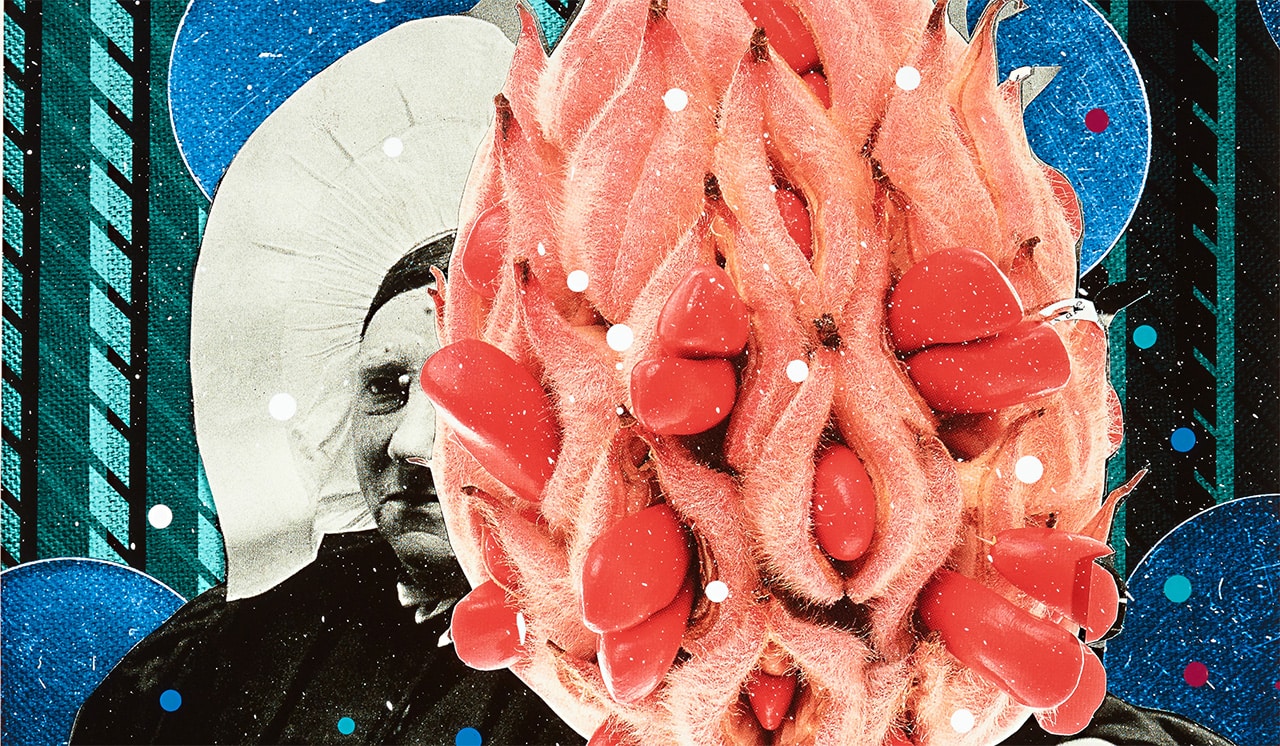 The Highway is a Disco

The NGV presents a major solo exhibition of one of Australia’s most popular artists, Del Kathryn Barton. Del Kathryn Barton: The Highway is a Disco reveals the artist’s imaginative and deeply sensuous world, where ornately decorated species – both human and animal – are rendered in seductive line and colour. Del Kathryn Barton: The Highway is a Disco is a survey of new and recent work by the two times Archibald Portrait Prize winner that reveals the breadth of Barton’s practice. Featuring comprehensive displays of recent paintings and drawings for which she is arguably best known, the exhibition also includes collage, sculpture, textiles and film, all drawn together by the artist’s exuberant and psychedelic aesthetic.

Born in Sydney in 1972, Barton graduated with a Bachelor of Fine Arts from the College of Fine Arts, University of New South Wales, Sydney, in 1993. In 2015, Barton was awarded an Australian Film, Television and Radio School Creative Fellowship, following her directorial debut of The Nightingale and the Rose (2015). Her work is held in major public collections including: the Art Gallery of New South Wales, Sydney; the Queensland Art Gallery | Gallery of Modern Art, Brisbane; the National Gallery of Australia, Canberra; the Art Gallery of South Australia, Adelaide and the Museum of Old and New Art, Hobart.