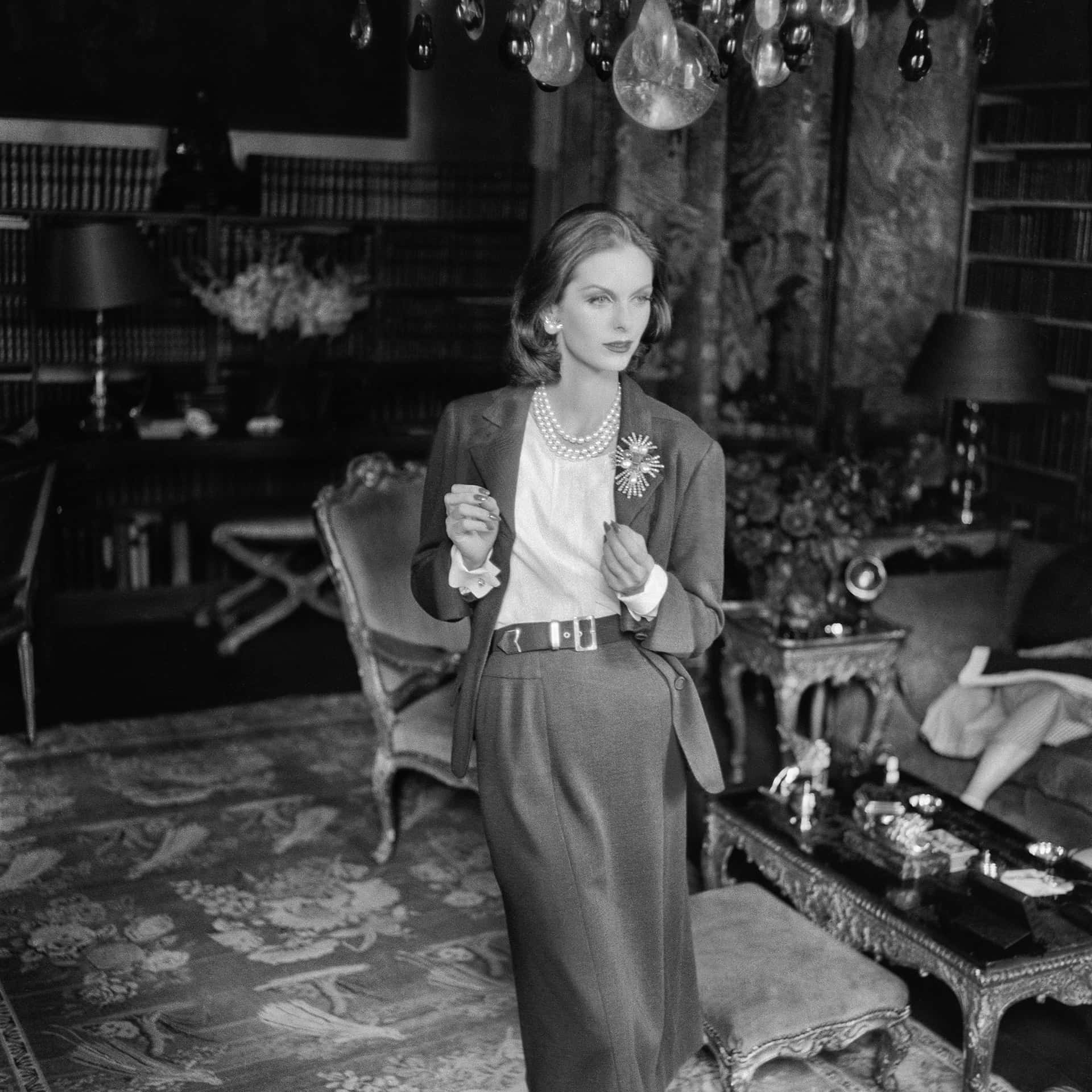 NGV is closed to the public today

A total online transaction fee of $4.50 applies (excluding free events and donations). Tickets purchased online are only valid if purchased through www.ngv.vic.gov.au Terms and conditions

Gabrielle Chanel. Fashion Manifesto is the first exhibition in Australia to exclusively focus on the significant contribution to twentieth century fashion culture by the renowned French couturière Gabrielle Chanel (1883–1971).

Gabrielle Chanel. Fashion Manifesto premiered in Paris in autumn 2020 and makes its international debut at the National Gallery of Victoria in Melbourne, Australia. Gabrielle Chanel. Fashion Manifesto was developed by the Palais Galliera, with outstanding loans from the Direction du Patrimoine de CHANEL, the fashion house’s heritage department, and is curated by Miren Arzalluz and Véronique Belloir, respectively the Director and Head of Collections of the museum.

With designs drawn from the rich holdings of the Palais Galliera and the Patrimoine de CHANEL in Paris, complemented by important loans from major public museums and private collections, Gabrielle Chanel. Fashion Manifesto showcases the impressive breadth of Gabrielle Chanel’s output and her design codes. The Melbourne presentation also features several designs from the NGV Collection, including recent, never-before-seen acquisitions generously gifted by Krystyna Campbell-Pretty AM and Family, including a white lace Evening dress, spring-summer 1933 and spectacular shirred red silk velvet and marabou-lined Evening cape, c. 1924–26.

Considered to be one of the most influential designers of the twentieth century, Gabrielle Chanel introduced a language of modernity into fashion that still resonates today. With the opening of her first fashion boutique in Deauville in 1912, then her couture house on 31 rue Cambon in Paris in 1918, Chanel began to reform women’s wardrobes by creating a new code of dress that privileged comfort, function and elegance, and responded to the growing desire for greater social freedoms among women.

Chanel’s designs offered a restrained luxury that rejected ornamentation and, above all else, allowed women to move with ease. She pioneered the use of jersey and tweed, drawing inspiration from menswear and sportswear conventions, and championed the ‘little black dress’ and the suit as liberating modes of dress for women.

Unfolding across several chronological and thematic sections, Gabrielle Chanel. Fashion Manifesto explores Chanel’s design codes through a visually arresting and sumptuous display of more than 100 garments that trace her remarkable career. These are placed alongside her innovations in perfume, jewellery and accessory design. Highlights include early examples of her use of black to connote modernity and chic; delicate lace gowns; wool jersey and tailored tweed suits; dazzling beaded garments; and bold costume jewellery. The survey offers audiences an unprecedented opportunity to appreciate Chanel’s significant impact on the development of womenswear throughout the twentieth century, and to consider the legacy of her designs in contemporary culture.

This major exhibition is presented by the National Gallery of Victoria (NGV) in partnership with the Palais Galliera, the preeminent fashion museum of the City of Paris, and will be launched on Saturday 4 December 2021 with the popular black-tie event, the NGV Gala.

An exhibition organised by the Palais Galliera, Fashion Museum of the City of Paris, Paris Musées.

In partnership with the Palais Galliera