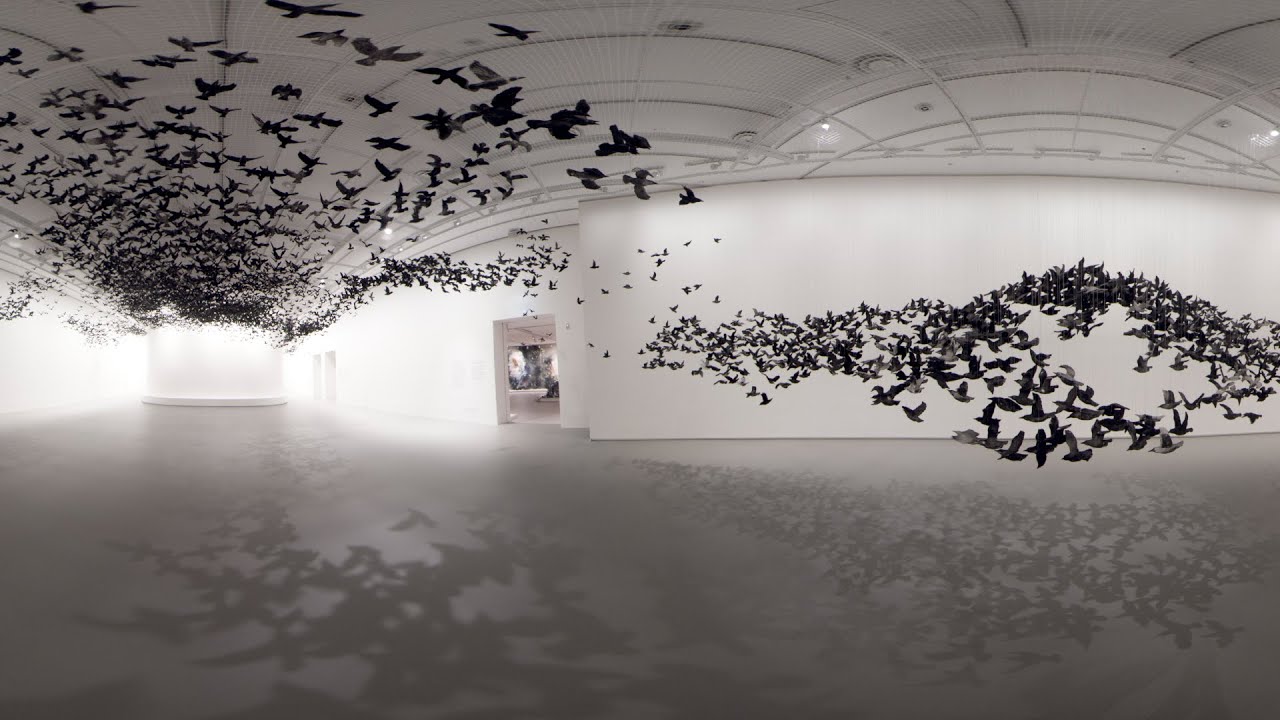 This 360˚ video is best viewed on the YouTube app or desktop.

Immerse yourself in the making of Cai Guo-Qiang: The Transient Landscape with this incredible 360° video experience. Turn your device or drag your finger/mouse to move around within the video to explore every angle.

In March of 2019, Cai Guo-Qiang travelled with his team to Melbourne for the production of five new artworks. Over the course of ten days, three gunpowder paintings – Flow (Cypress), Transience II (Peony) and Pulse (Mountain) – were produced during a series of gunpowder explosions in an old shipbuilding warehouse in Williamstown, with the technical support of leading pyrotechnicians.