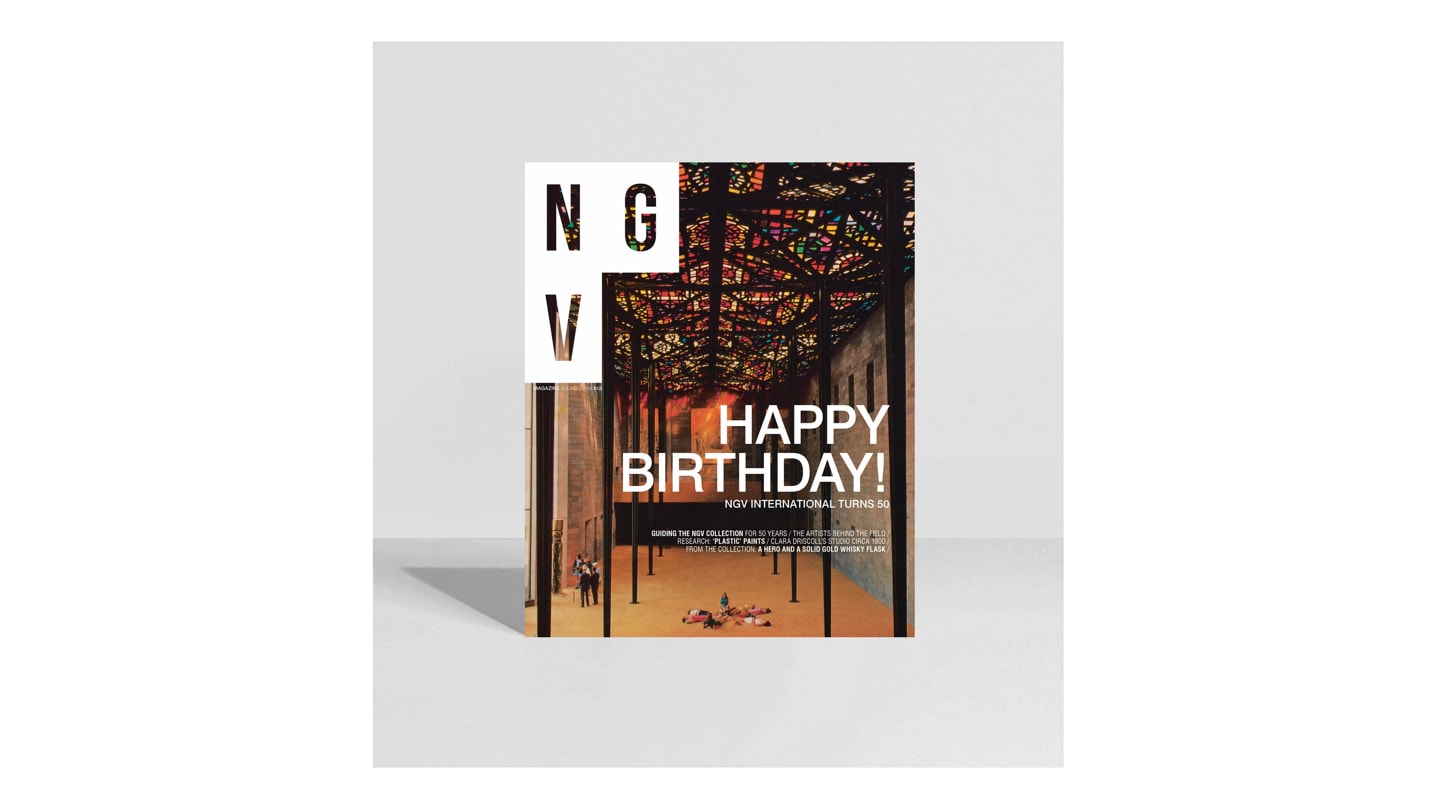 In the Jul/Aug issue of NGV Magazine, read about the NGV’s past and future, looking back on fifty years of the iconic NGV International building, the creative minds that made it happen, and a future that now includes NGV Contemporary. The issue also features artists from The Field, work from the famed Tiffany Studio in New York, objects from Melbourne’s early jewellers, and more.

‘Museum collections are not static entities, but reflect major changes in creative practice…As practices and communities evolve, so must the identity of the museum.’
Tony Ellwood AM on museums then and now.

‘The Field created waves and challenged the role of the art institution, which in turn energised the production and direction of contemporary Australian art.’
Beckett Rozentals on the Australian avant-garde of the 60s. 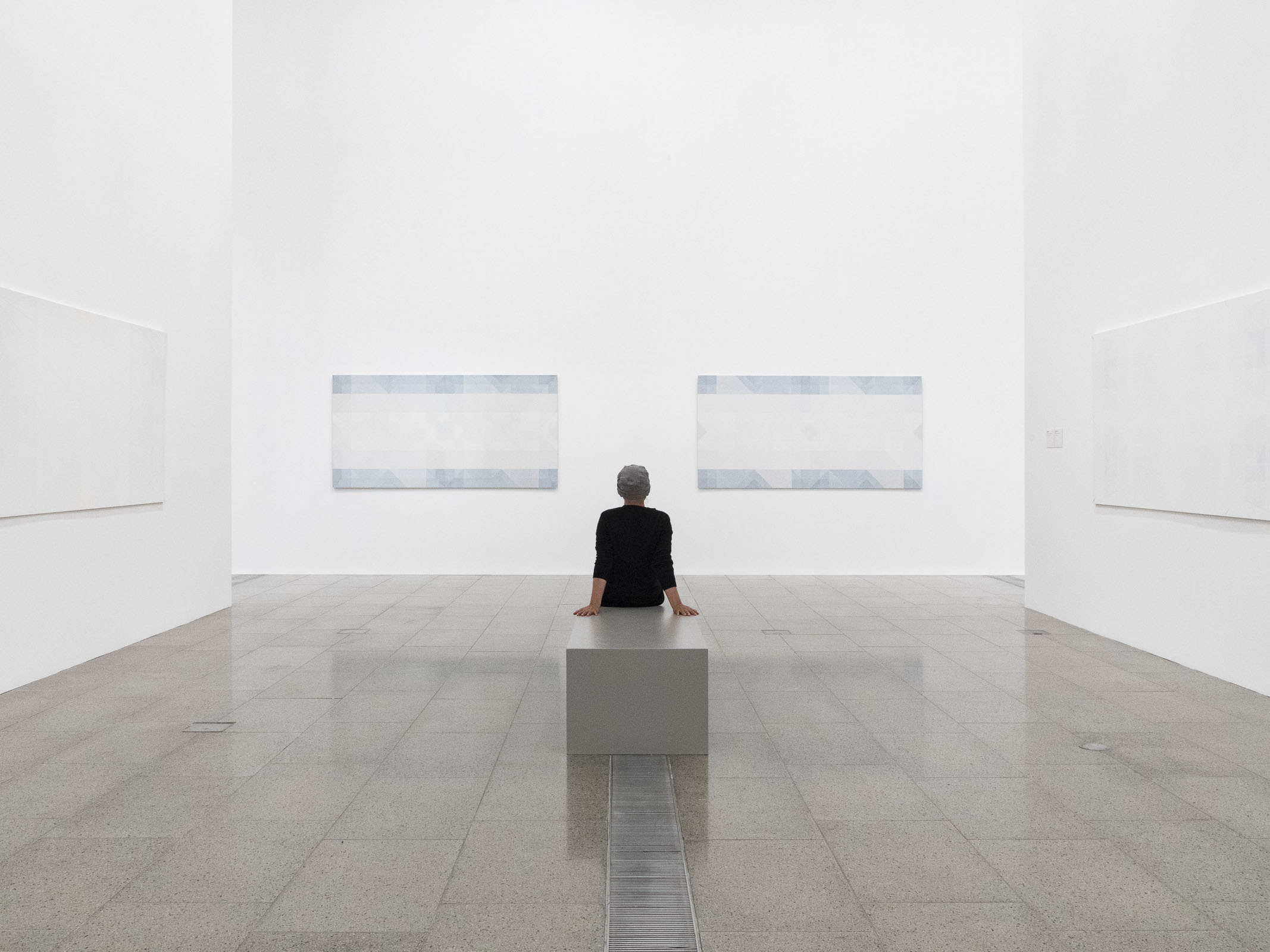 ‘When I was in New York I saw a few things that substantiated what I was doing here … [Sol] LeWitt was one, a very obvious example of someone who is doing something that clicked very much with what I thought I was doing here, but in a much better, much more specific way.’
Angela Goddard writes about artist Robert Hunter. 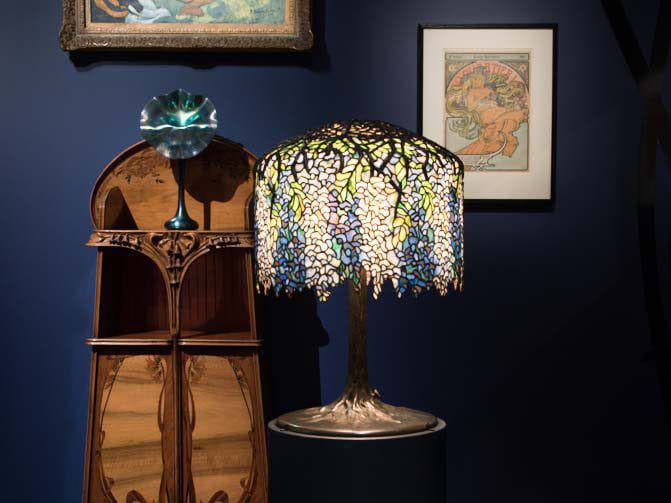 ‘Wisteria, table lamp is a prime example of how sophisticated Driscoll was in her absorption of the Japonisme style, showing her profound appreciation of Japanese aesthetics and design philosophy.’
Dr. Isobel Crombie on Clara Driscoll. 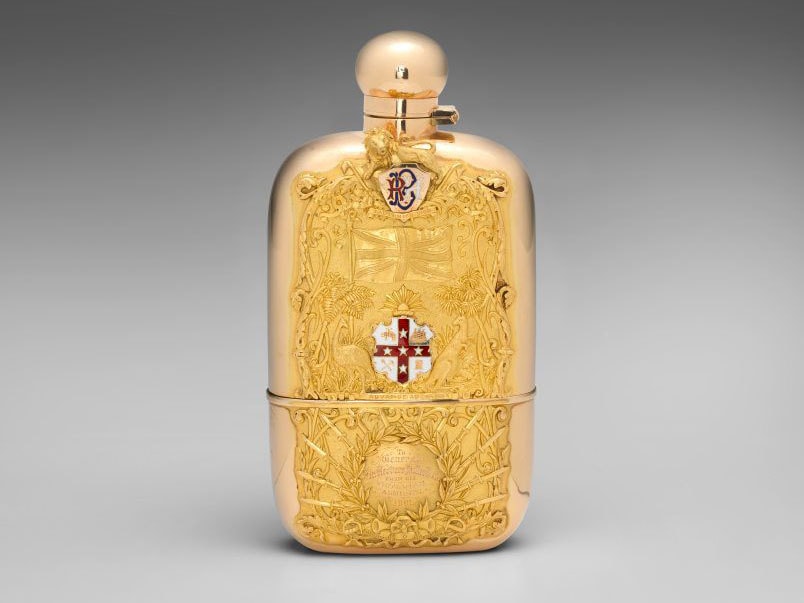 ‘In 1900, 1050 residents of Victoria each contributed to the commissioning of a solid-gold flask to present to the celebrated hero General Sir Redvers Buller V.C.’
David Hurlston on a new treasure in the NGV Collection. 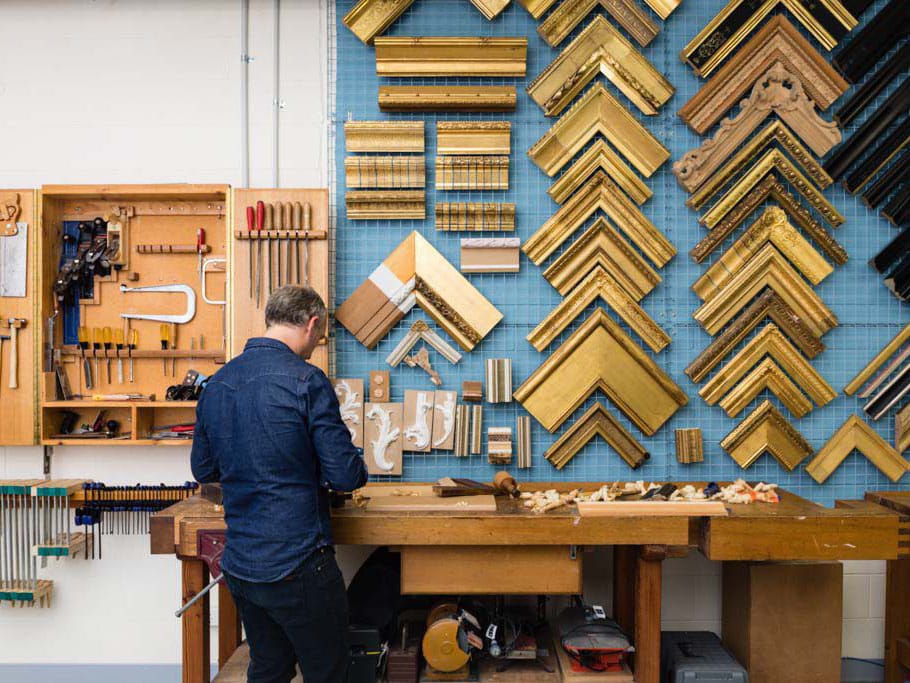 ‘The extraordinary artisanship and elaborate histories of picture frames is an often-overlooked, but intriguing, part of cultural collections.’
Michael Varcoe-Cocks on the history of frames.

GUIDING THE NGV COLLECTION FOR 50 YEARS / THE ARTISTS BEHIND THE FIELD / RESEARCH: ‘PLASTIC’ PAINTS / CLARA DRISCOLL’S STUDIO CIRCA 1900 / FROM THE COLLECTION: A HERO AND A SOLID GOLD WHISKY FLASK / ANNOUNCING NGV CONTEMPORARY