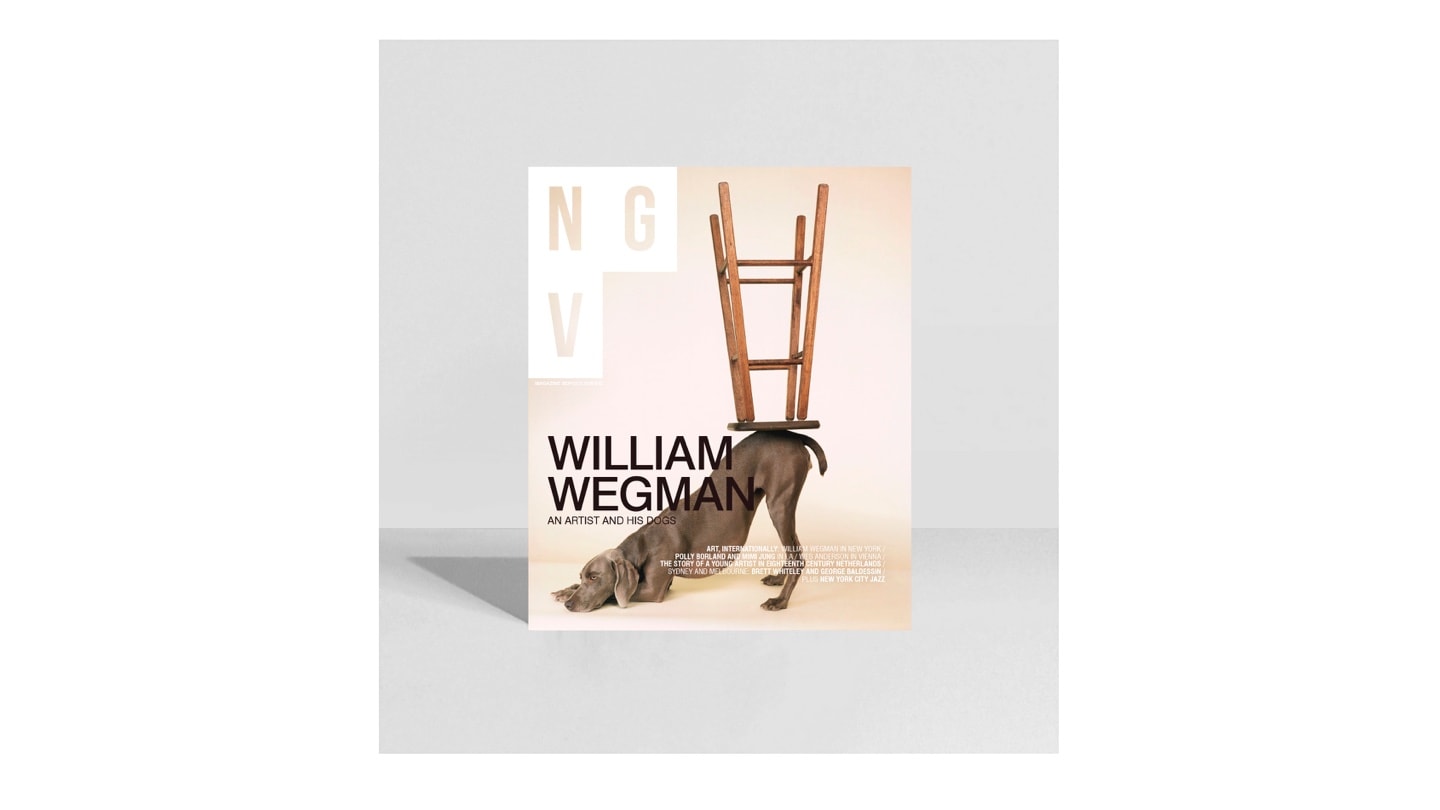 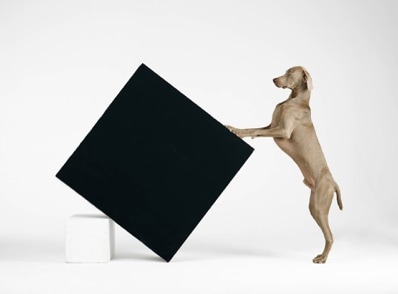 ‘Much in Wegman’s oeuvre deals with issues of interest to art and artists. Cubism and other early twentieth-century art forms are constant motifs.’
William A. Ewing on Wegman’s influences and intent. 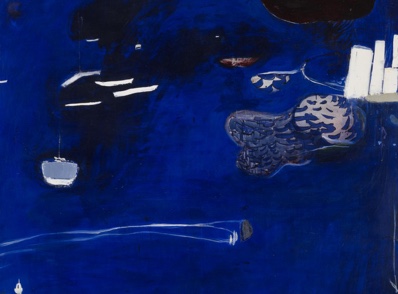 ‘Like Whiteley, Baldessin explored a duality in his art, where one figure may carry a number of different identities, different states of mind.’
Sasha Grishin AM explores Baldessin/Whiteley: Parallel Visions. 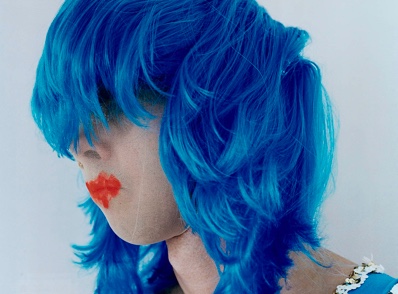 ‘The new series was an endeavour to reduce visual language. I was aiming to abstract but at the same time conjure a kind of mythical dreamlike state.’
Polly Borland on her new series MORPH. 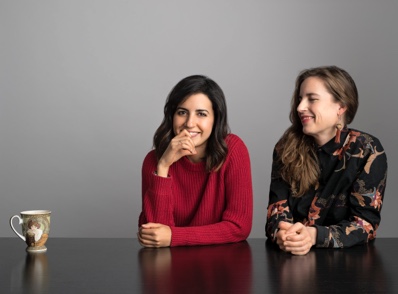 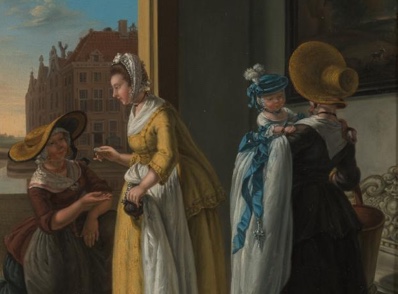 ‘The works by the amateur artist Maria Margaretha la Fargue, dating from 1761 to 1792, are limited in number, and this is likely why she is largely unknown to the greater public.’
Charles Dumas investigates The shrimp seller 1776. 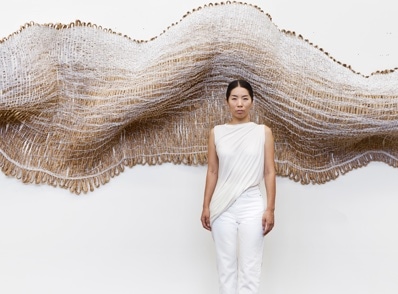