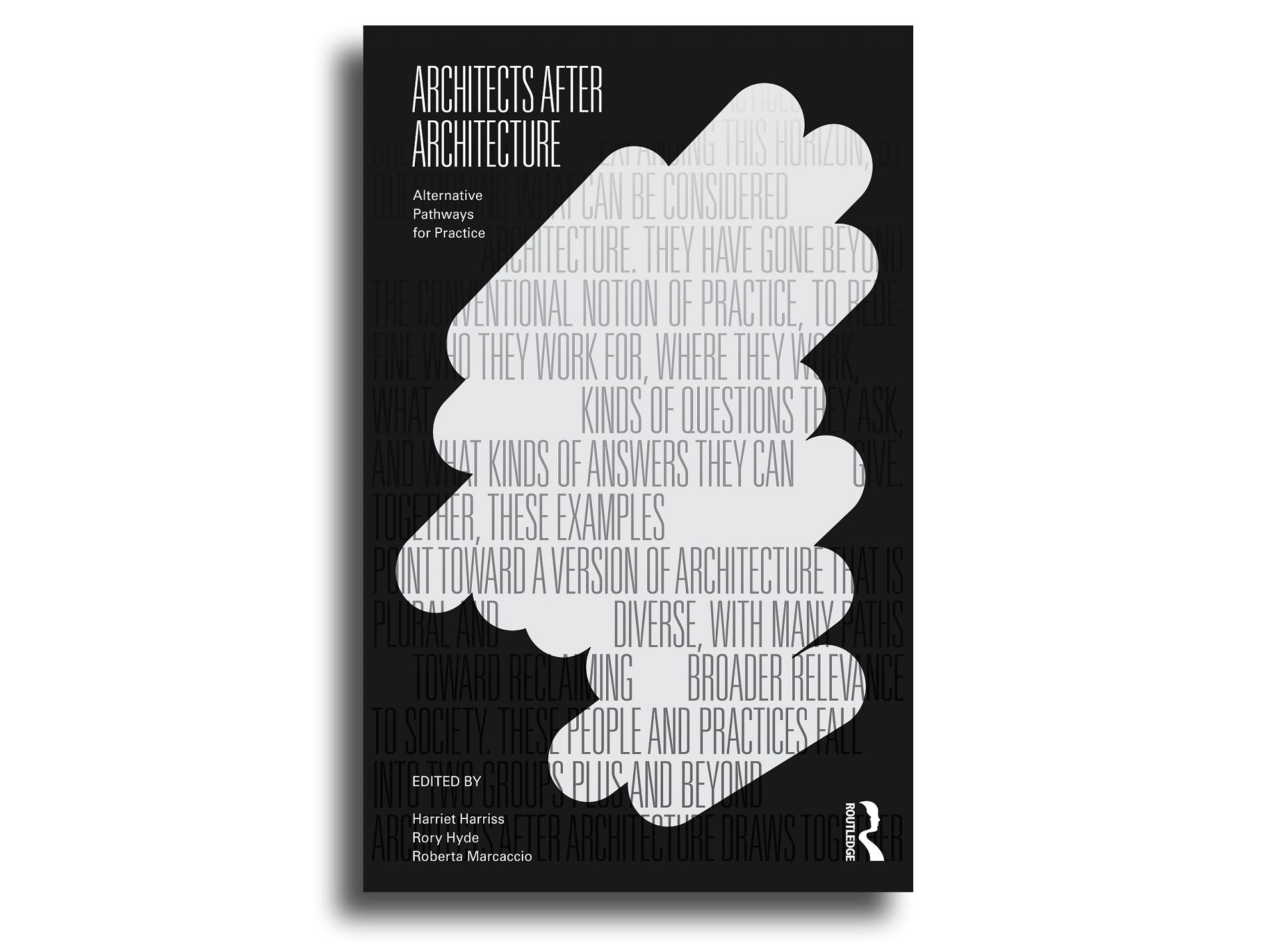 What can you do with a degree in architecture? Where might it take you? What kind of challenges could you address?

Architects After Architecture reframes architecture as a uniquely versatile way of acting on the world, far beyond that of designing buildings. It features 40 practitioners who have used their architectural training in new and resourceful ways to tackle the climate crisis, work with refugees, advocate for diversity, start tech companies, become leading museum curators, tackle homelessness, draft public policy, become developers, design video games, shape public discourse, and much more.

Co-editor Rory Hyde will introduce the book, followed by signing and drinks hosted by Uro Bookshop.

Rory Hyde is associate professor of architecture at the University of Melbourne, design advocate for the Mayor of London and author of Future Practice (2012).

Maitiú Ward is a publisher and editor of design and architecture books, with Uro Publications. He was previously the editor-in-chief of Architecture Review Asia Pacific and Inside magazines.