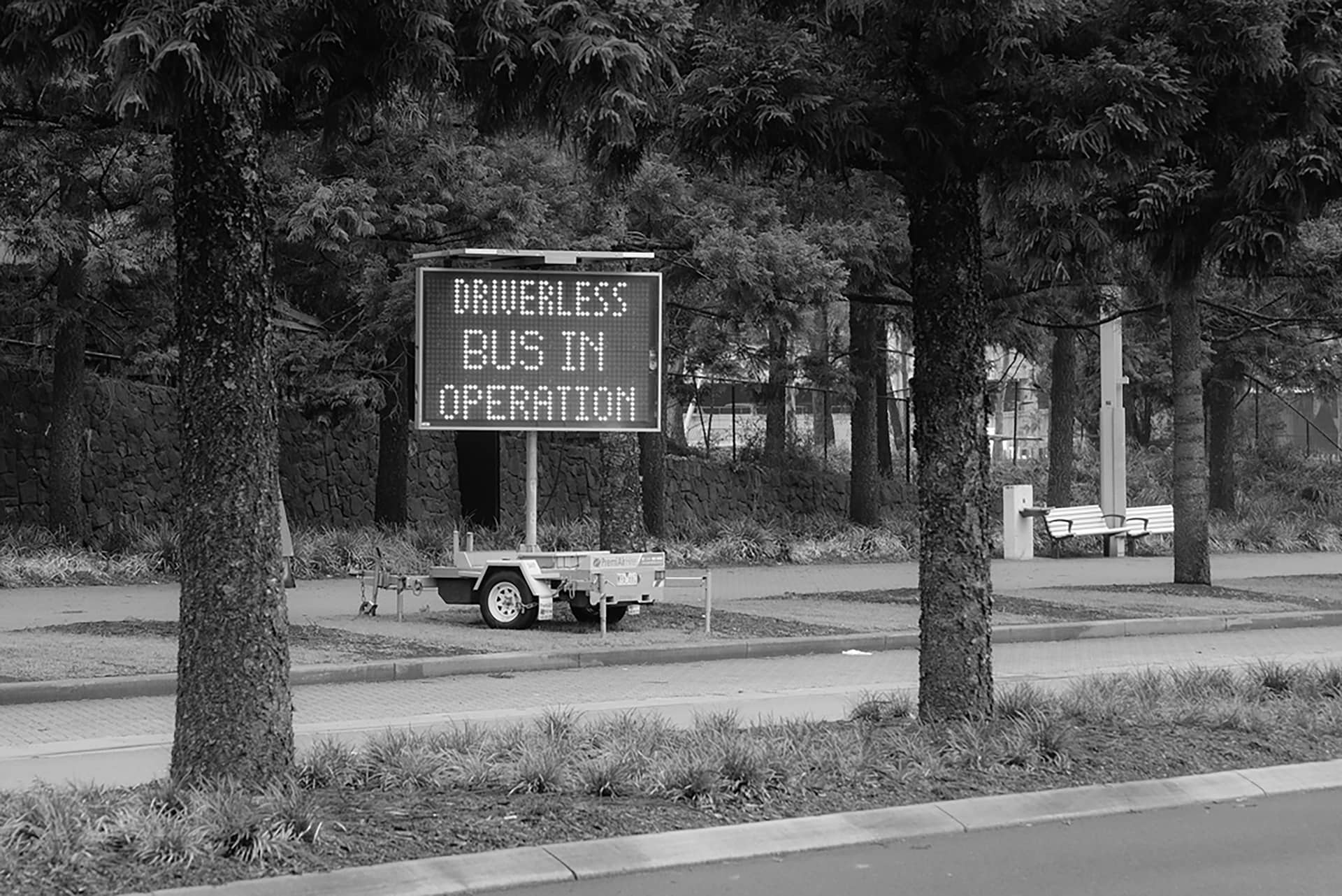 Launch: Learning to Live Together: Cars, Humans, and Kerbs in Solidarity
Presented by Guillermo Fernández-Abascal and Urtzi Grau
Bookshop by Uro, Collingwood

Learning to Live Together engages the space of the street as one for collective action and urban speculation. It invites the reader to culturally construct technology while joining public scientific demonstrations, but more importantly it aims to mobilize the imagination when it comes to reclaiming, redesigning and governing the street as common ownership – a shared space for collective gathering between kerbs, cars and humans.

Simon Sellars is a writer and editor. His latest book is Applied Ballardianism: Memoir from a Parallel Universe (Urbanomic, 2018), described by The Guardian as “a brilliantly written genre mashup, a wonderfully original mix of cultural theory, literary exegesis, travelogue and psychopathological memoir.” He lives in Melbourne.

Dr Elizabeth Taylor is a Senior Lecturer in Urban Planning & Design at Monash University. Her research explores links between urban planning, housing markets and locational conflict. Often using spatial and historical perspectives, her research develops understanding of long-term urban change and the role of policy settings in it. One focus is car parking – an unnoticed but ubiquitous land use with broader repercussions for contested rights to urban space. In 2018 she published the book Dry Zones: Planning and the Hangovers of Liquor Licensing History on liquor licensing history and its legacies for planning systems today.

Urtzi Grau is an architect, academic, Senior Lecturer in the School of Architecture at UTS and founding partner of the office GFA and Fake Industries. His research explores the role of architecture in responding to critical challenges impacting the Indo Pacific region, including climate justice, immigration, land rights and extractive economics.

Guillermo Fernández-Abascal is an architect, Lecturer at UTS and founding partner of the offices GFA2 and GFA. Based in Sydney, Australia and Santander, Spain, his recent work destabilises the dichotomy of research vs. buildings and includes diagrams, stories, exhibitions, films, prototypes, housing, and public buildings across the globe.