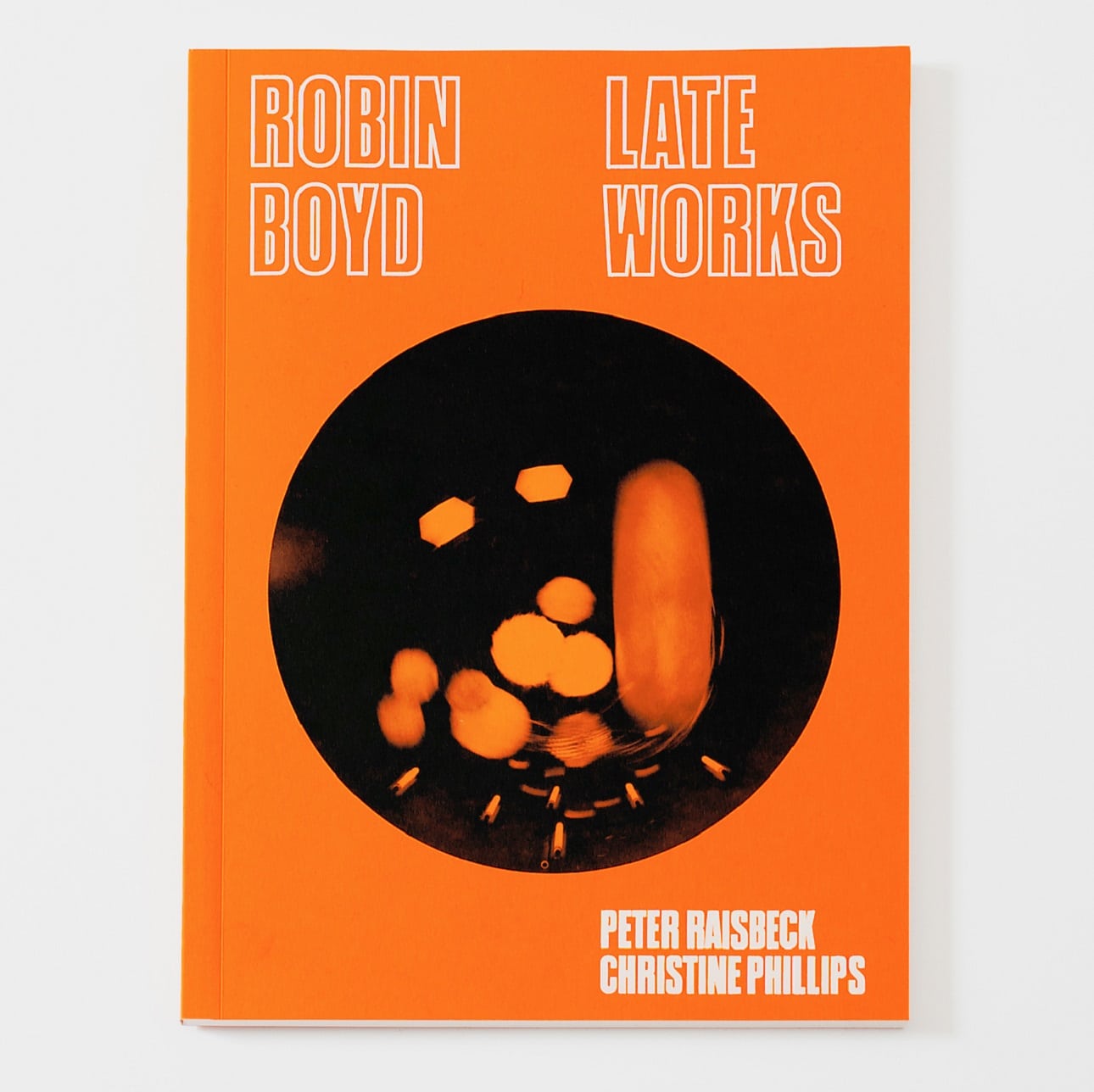 In addition to designing buildings, the modernist architect Robin Boyd wrote prolifically throughout most of his life. While he is best known for the famous jeremiad The Australian Ugliness, he also wrote criticism for broadsheet newspapers and leading international architecture journals, and influential works of architectural history, from ground-breaking books on heritage to monographs on Japan’s Kenzo Tange and the Metabolists.

In this panel discussion, join the authors of the recently published Robin Boyd: Late Works and architect and critic Norman Day in a discussion of the role that writing played in Boyd’s architecture practice. The panellists will consider how Boyd’s critical encounters with the architecture of others shaped his ideals and output, and how his role as a public intellectual might have allowed him to create the cultural territory for the architecture he wanted to produce here in Australia.

Norman Day, architect and critic. Norman Day is an Australian architect, educator and writer. He worked with the late Robin Boyd and Professor Frederick Romberg before starting his own practice. Day is well known for having worked on Neptune’s Fishbowl while working for Robin Boyd.