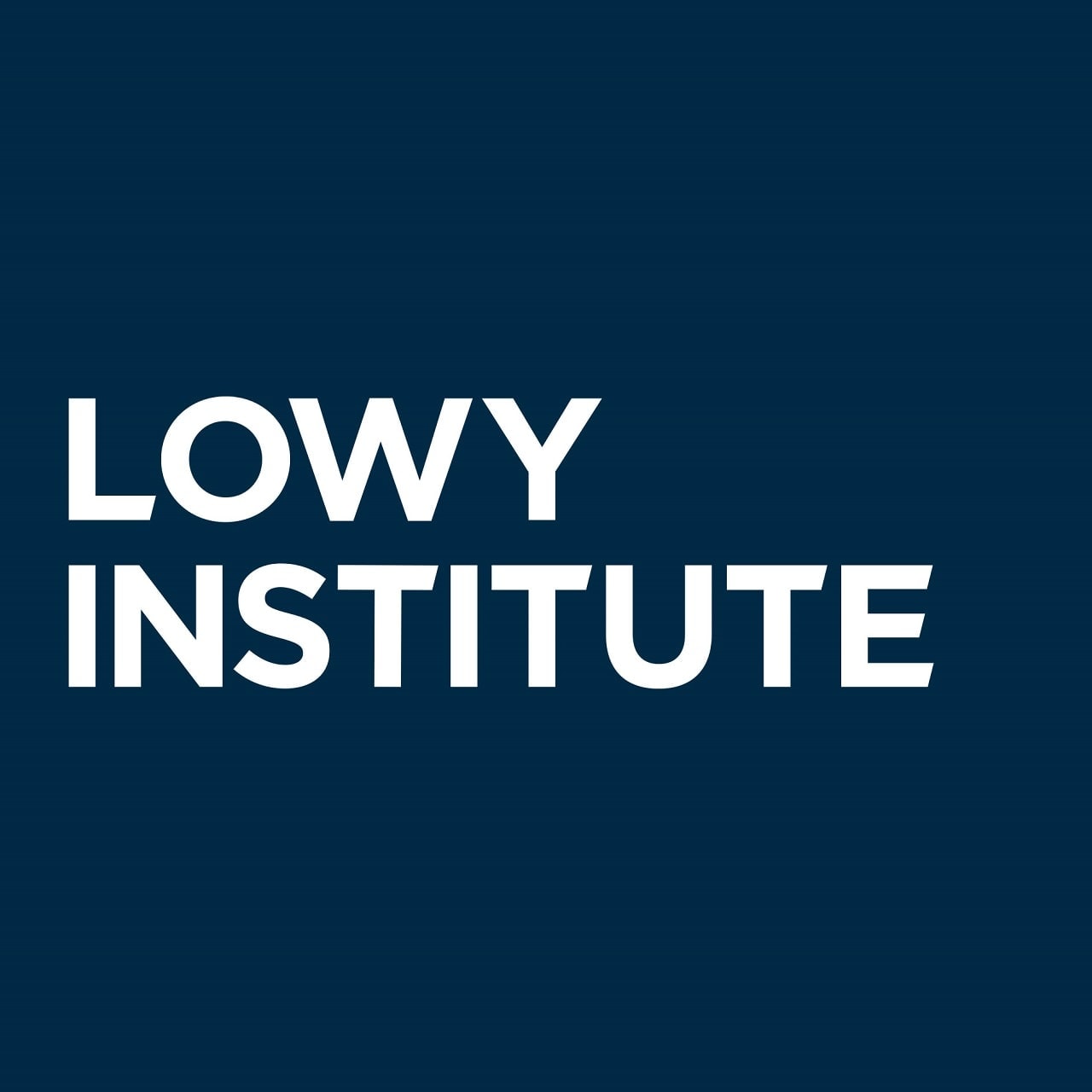 Lowy Institute at NGV: From Coups to Crises
Where Next for Thailand?

After a coup, a new constitution and a controversial election, Thailand’s political future remains as uncertain as ever. The general election in March, the first since the 2014 coup, was marred by allegations of irregularities and the election commission will not announce the final results until May. In the meantime, the commission has brought sedition charges against the leader of a pro-democracy party that did better than expected in the election.

Thailand is stuck in a protracted seesaw between democracy and military rule. How will the final election results affect this balance? What role, if any, will King Vajiralongkorn play in determining Thailand’s future trajectory after his coronation in May? And how will the political impasse impact Thailand’s chairmanship of the Association of Southeast Asian Nations (ASEAN) this year?

Thitinan Pongsudhirak is Director of the Institute of Security and International Studies and Associate Professor of International Political Economy at the Faculty of Political Science, Chulalongkorn University, Bangkok.

Thitinan’s visit to Australia is part of the ASEAN–Australia Visiting Fellows Program at the Lowy Institute, which is supported by the Australian Government through the Australia–ASEAN Council of the Department of Foreign Affairs and Trade.