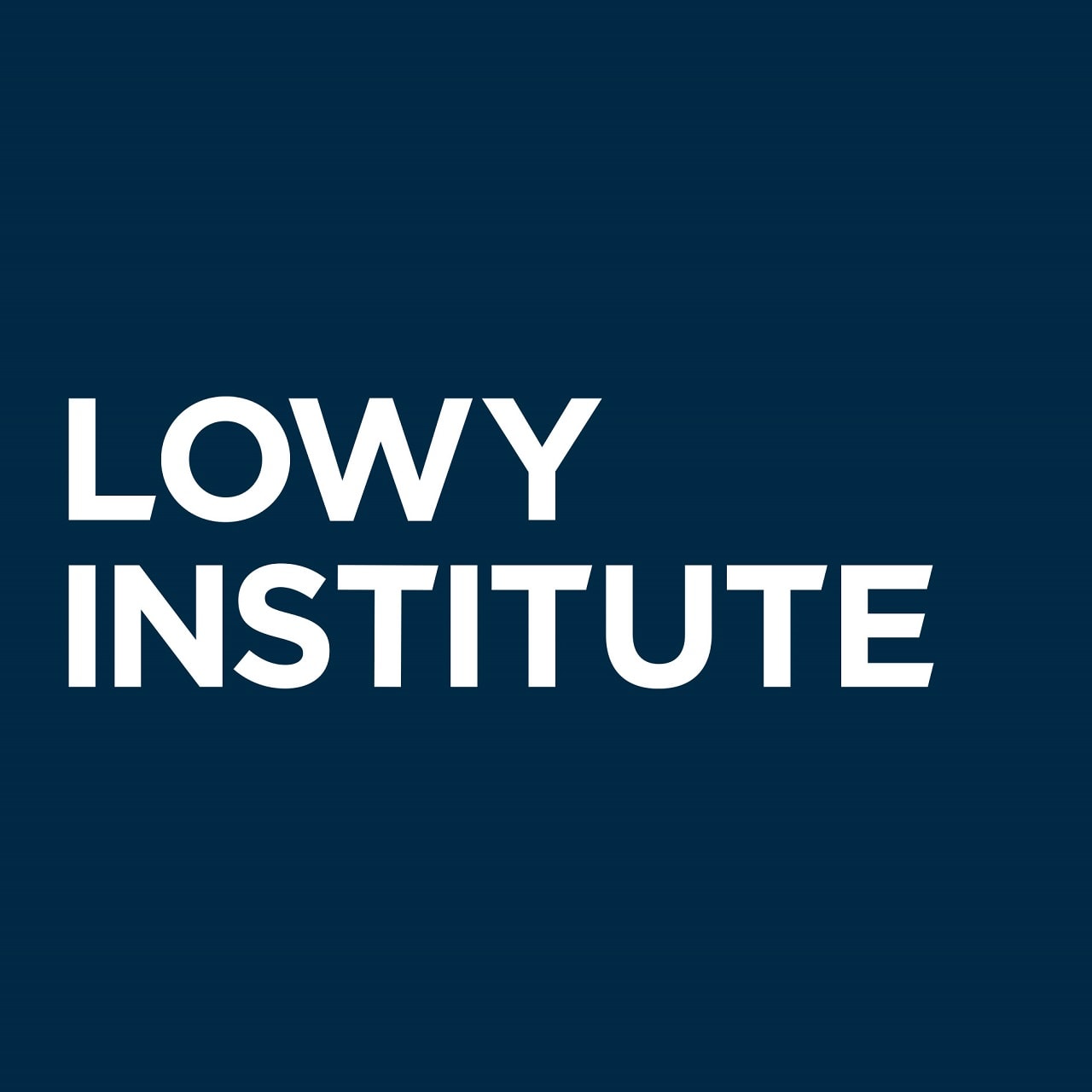 Lowy Institute at NGV
Building the New Malaysia: From elation to frustration

One year after the corruption-tainted government of Najib Razak was ousted in a stunning electoral upset, sentiment in Malaysia has turned from elation to frustration. The motley coalition led by Mahathir Mohamad, the 93-year-old former and now new prime minister, has been weighed down by in-fighting. There are growing fears that he is backsliding on promises to roll back draconian laws and reinvigorate the sluggish economy.

Is Mahathir really a changed man? Will his government be subsumed by internal battles? And how will he manage growing US–China rivalry and simmering tensions with neighbouring Singapore?

Professor James Chin is Director of the Asia Institute at the University of Tasmania. He is a leading commentator on Malaysian politics and has published extensively on Malaysia and the surrounding region. He is the author of a recent Lowy Institute paper, New Malaysia: Four Key Challenges in the Near Term. He has written and edited several books on Southeast Asian politics including Malaysia Post-Mahathir: A Decade of Change?.

Dr Vilashini Somiah is the Head of Research at Iman, a think-tank in Kuala Lumpur that focuses on community engagement. It is known for its research on preventing violent extremism, socio-religious trends and public perceptions. Vila has a PhD in Southeast Asian Studies from the National University of Singapore. Her academic work focused on irregular cross-border migrants on the island of Borneo and their struggle against state power.

This event is part of the ASEAN–Australia Visiting Fellows Program at the Lowy Institute, which is supported by the Australian Government through the Australia–ASEAN Council of the Department of Foreign Affairs and Trade.