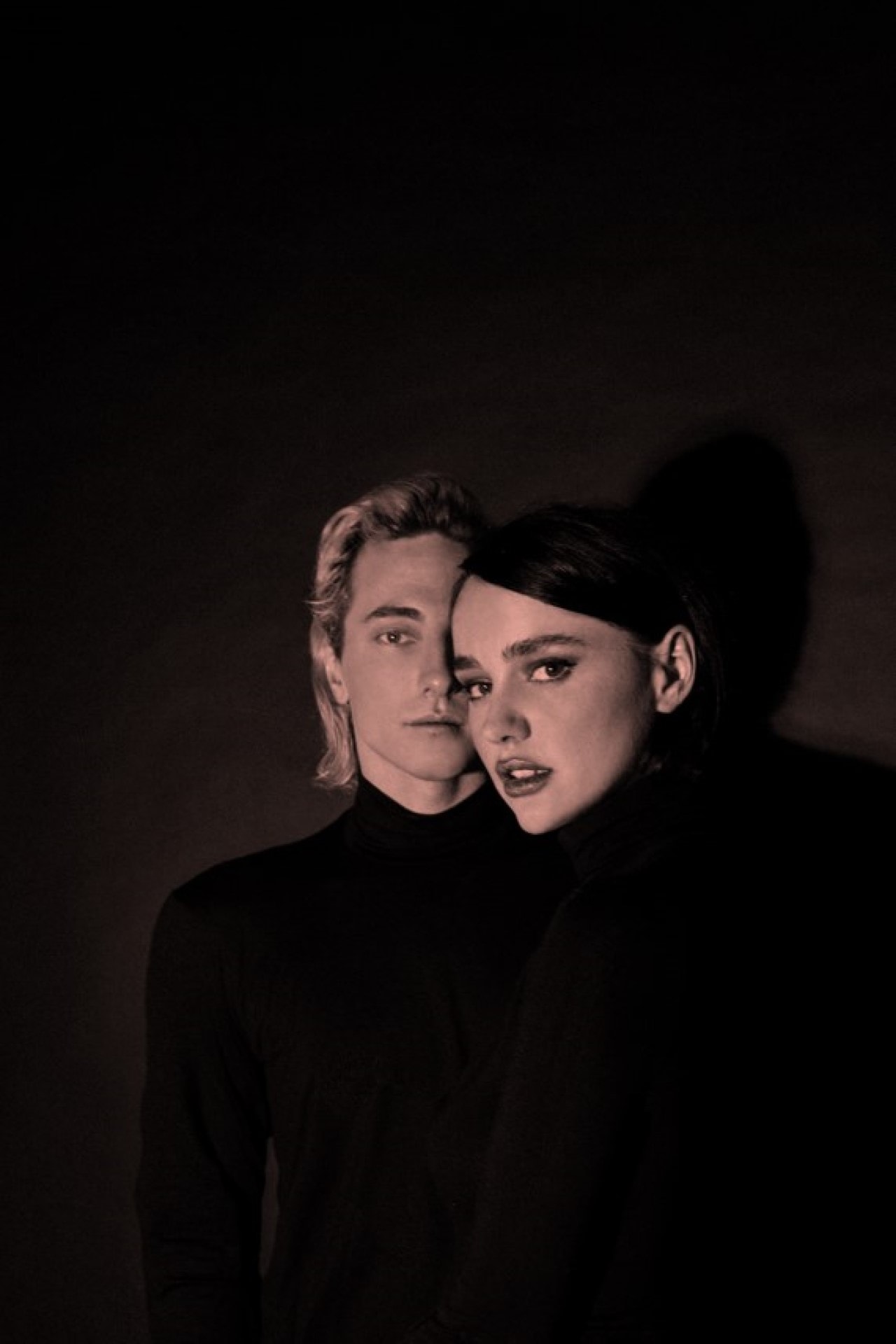 With over 30-years of experience spinning all over Australia, Matty Radovich is one of the founding members of the Infamous MTC Crew (Melbourne techno collective).

Melbourne band Eternal Crush were formed by ethereal vocalist Joey Jean and guitarist/producer Jackson Holliday. The duo made a splash with their debut EP Heavenly Body which they co-produced with Gab Strum (Japanese Wallpaper). Strum’s extensive knowledge of synthesisers and drum machines complimented the duo’s sound to deliver a body of work that brings back memories of the Drive soundtrack and Twin Peaks. Since then, Eternal Crush have sold out a headline show and supported the likes of Miami Horror and Client Liaison. Eternal Crush are currently working on their second EP which will be released later this year.
Friday Nights International Painting French Impressionism from the Museum of Fine Arts, Boston NGV International