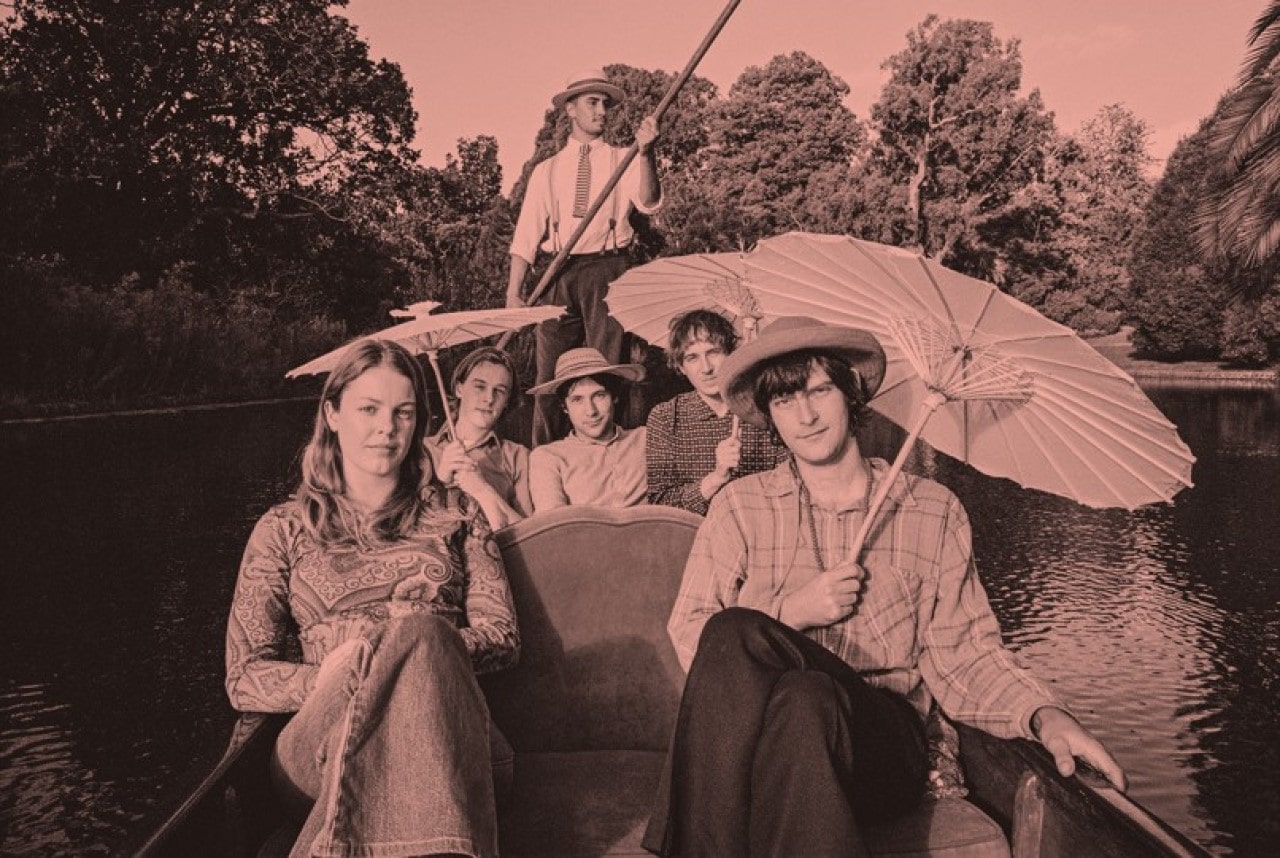 Owner of Brisbane based music collective The Space Between Us, Hannah recently moved to Melbourne, and has already carved out an impressive array of gigs.

Bananagun are a five-piece band from Melbourne led by songwriter Nicholas Van Bakel. Their debut album The True Story of Bananagun released to critical acclaim in 2020 with Uncut naming it one of their albums of the year, and it topped Shindig’s best of year list. As a live outfit the band are electric and eclectic, matching the psychedelic songwriting of Electric Prunes and The Free Design with Stereolab’s fizz and pop.
Friday Nights International Painting French Impressionism from the Museum of Fine Arts, Boston NGV International