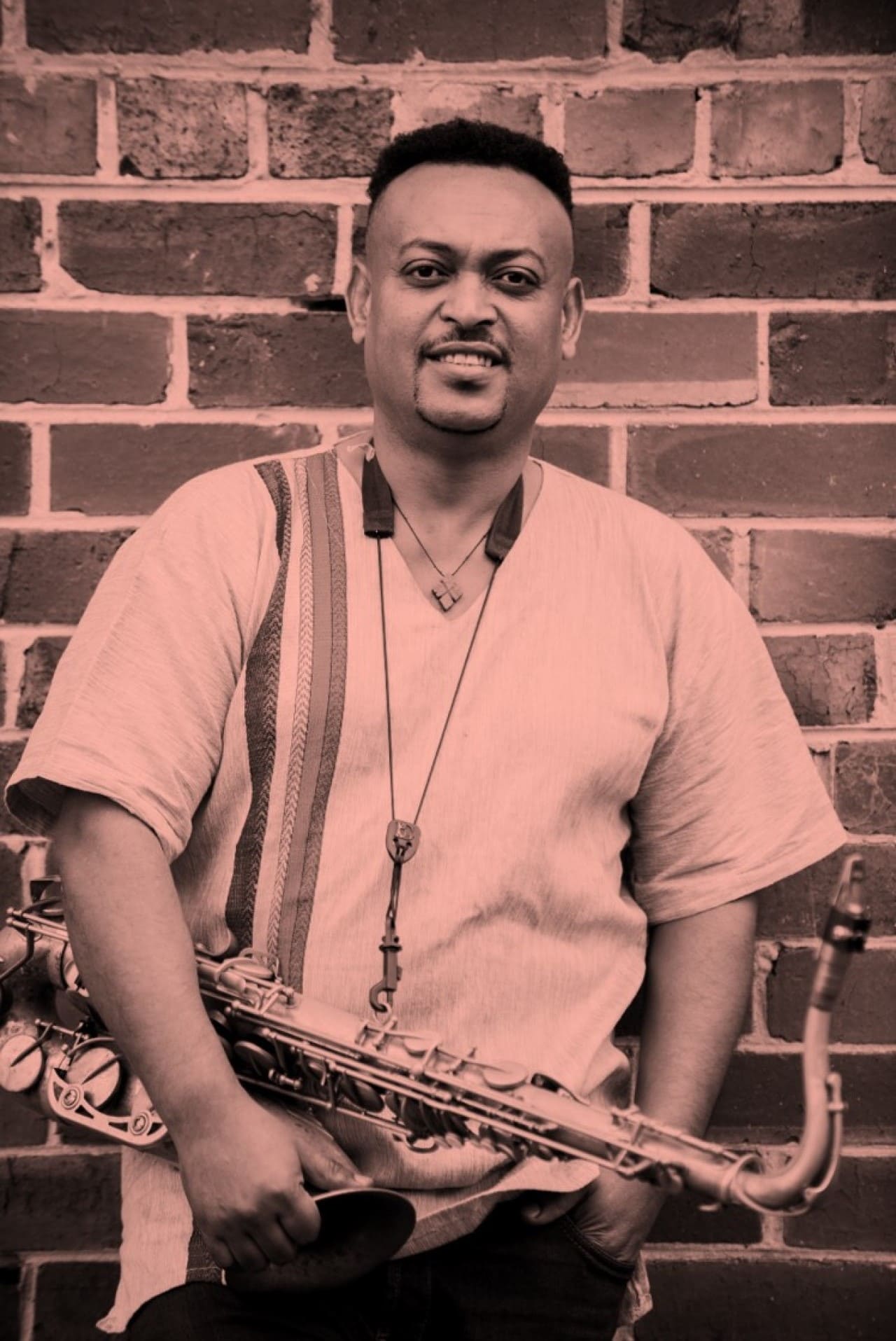 Based in Melbourne, Morgan’s ascent began as a slow burn. A musician since childhood, Morgan spent his youth playing metal and hardcore punk, embracing dance music in isolation. Over the years, Morgan’s affinity grew as he taught himself to produce, ultimately culminating as a full-time pursuit in 2016.

Solomon Sisay is a world-class Ethio-Jazz musician who shot to fame after being the chosen saxophone player for Axumite Band, a legendary outfit in Ethiopia. Solomon has since continued his legacy, playing alongside the greats such as Mahmoud Ahmed, Aleymehu Eshete, Ali Bira, Tsegaye Eshetu and with many of the young, up and coming Ethiopian music stars. Since releasing his sell-out debut album Sitota in 2019, Solomon has enjoyed continued popularity in Ethiopia and Australia.
Friday Nights International Painting French Impressionism from the Museum of Fine Arts, Boston NGV International