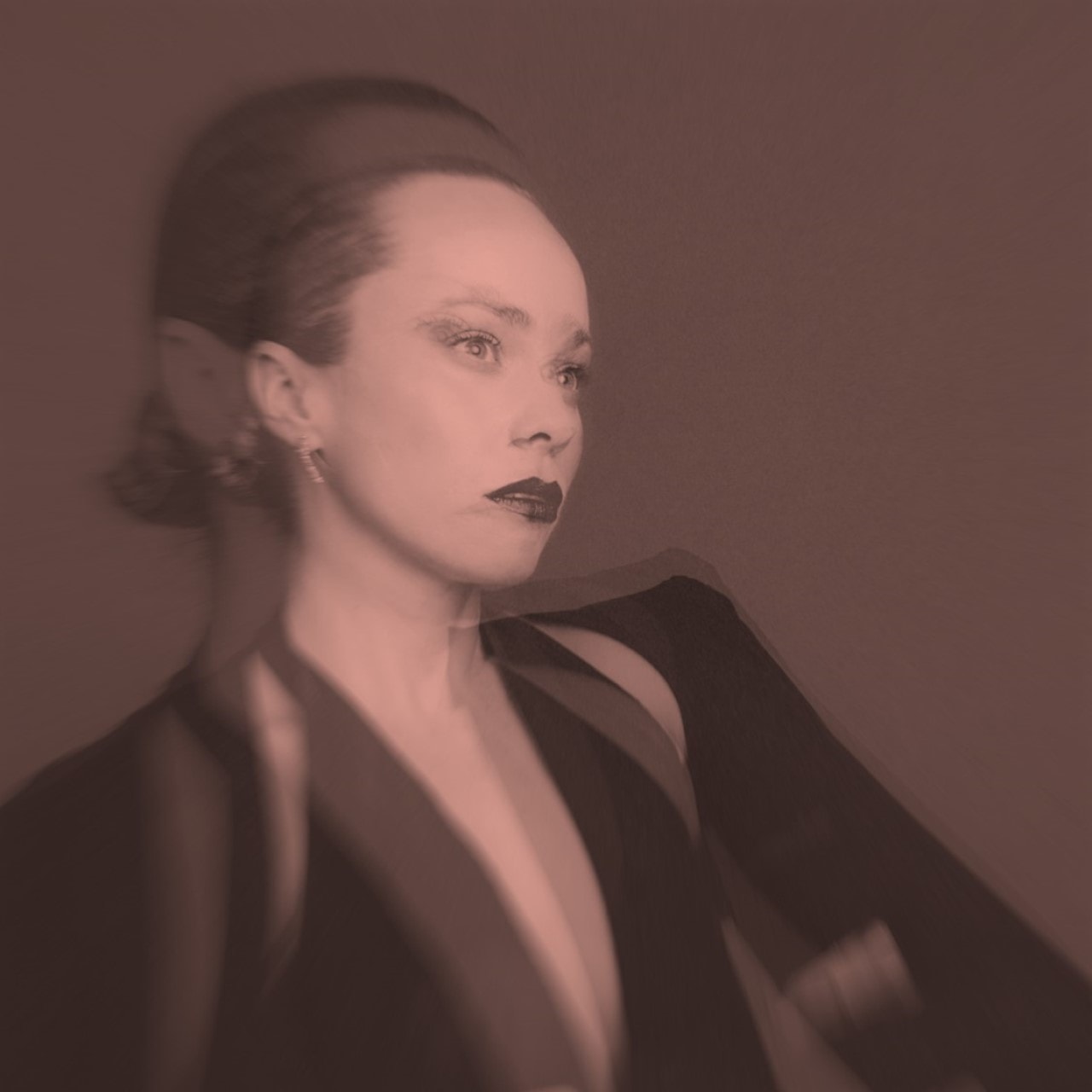 River Yarra is the moniker of Raudie McLeod, a producer and DJ from Melbourne’s Yarra River. In 2017 he hopped off to Paris to join the clan of Zaltan’s Antinote where he released his first and second EPs #Lucky #Boy and FrogMania.

Fronted by Olivia Bartley, Olympia have produced critically acclaimed guitar-fronted art-rock since their inception in 2016. Their album Flamingo (2019) prompted high radio circulation in Australia, UK and Europe, as well as extensive tours and accolades. With an eclectic band of collaborators, Olympia has drawn comparisons to Joey Santiago (Pixies) and David Bowie.
Friday Nights International Painting French Impressionism from the Museum of Fine Arts, Boston NGV International