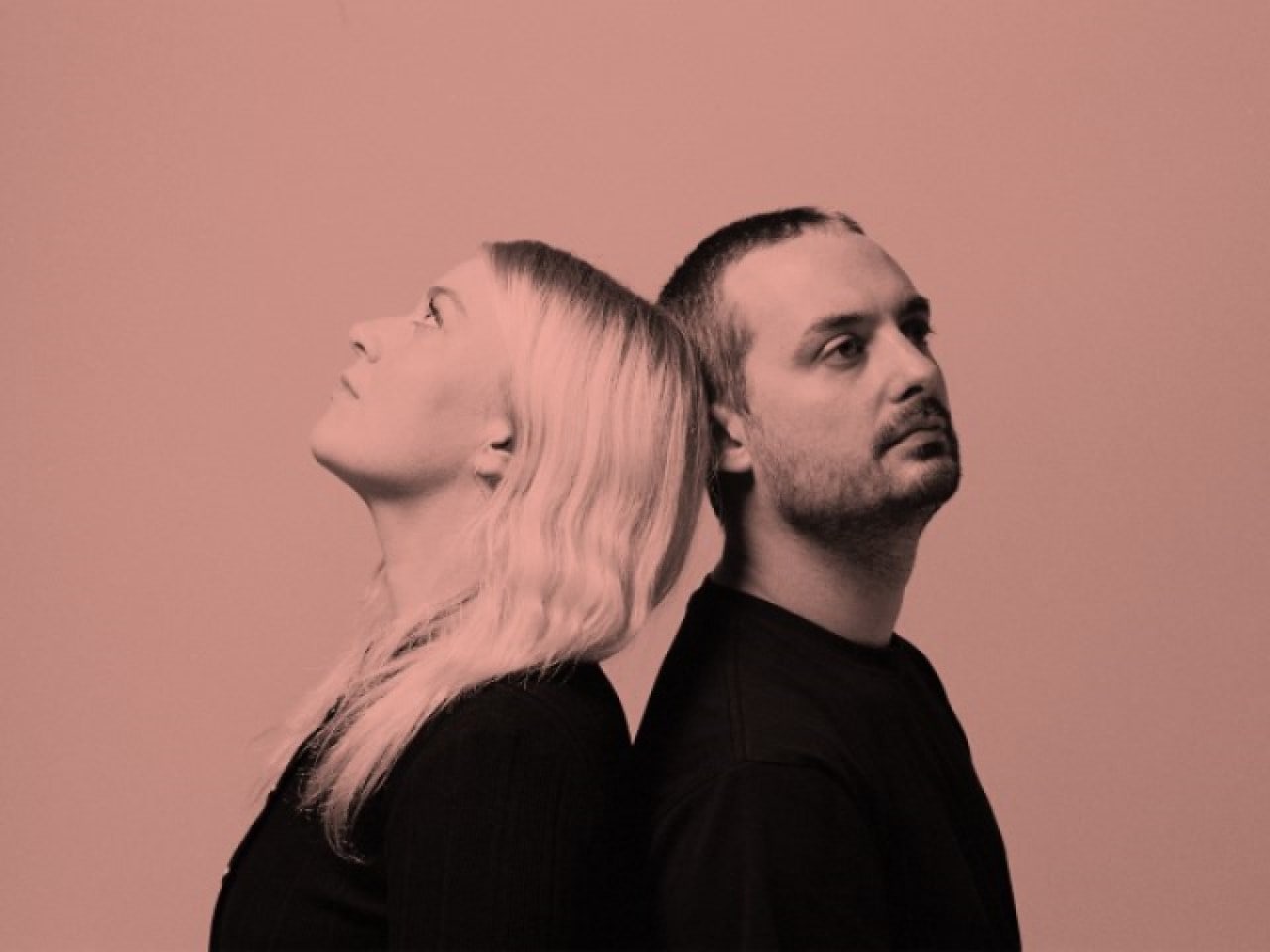 Andras (Andrew Wilson) is an Australian musician working the gap between dance and ambient music. Using a wide variety of aliases (including Wilson Tanner, Berko, Art Wilson) his releases are increasingly concerned with breaking and reassembling an Australian vernacular sound and identity. Born in suburban Melbourne in 1988 to Hungarian-Australian parents, much of his output digs around in his own backyard – a garden replete with native and introduced species, flowers, compost and worms of melody underfoot.

Melbourne-based duo GL (aka Graeme Pogson and Ella Thompson) are among Australia’s most exciting innovators in contemporary pop and electronic music and have built their reputation by synthesizing rhythms and textures to forge thrilling, emotional soundscapes to lose yourself within. Between selling out national and international shows, GL have performed at some of the country’s most distinguished festivals including Splendour In The Grass, St Jerome’s Laneway Festival, Meredith Music Festival, Pitch Festival, Panama, Lost Paradise and Beyond The Valley. GL also brought their live spectacle to the fundraising efforts of Melbourne’s Music That Matters bushfire relief event, plus PBS’s Sounds Like Home series and live stream festival, Isol-Aid.
Friday Nights International Painting French Impressionism from the Museum of Fine Arts, Boston NGV International