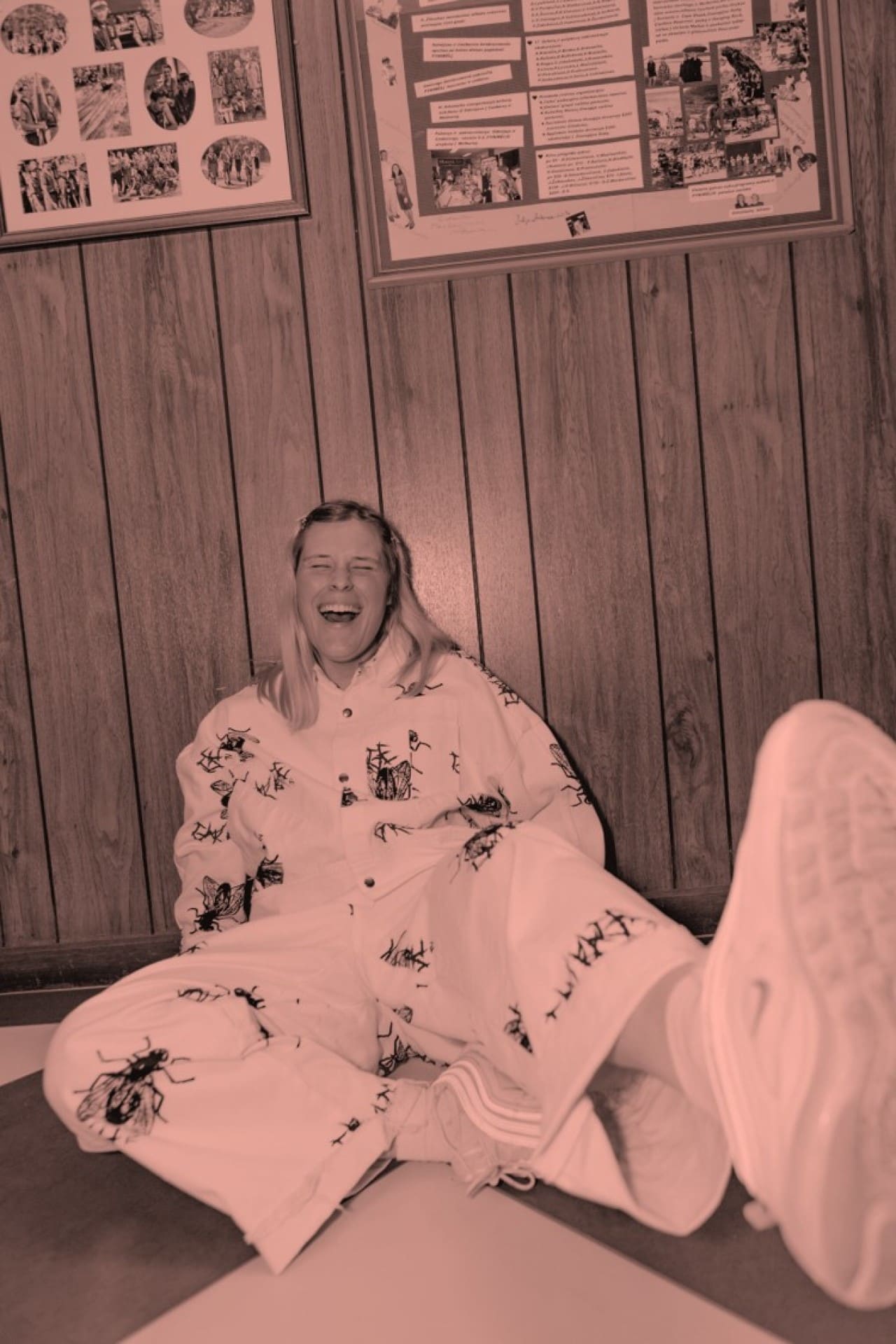 NGV Friday Nights are back for French Impressionism: from the Museum of Fine Arts, Boston. Enjoy the exhibition after hours with live music, DJ sets and French-inspired dining and bars.

Alice Ivy is an ARIA-nominated electronic producer from Naarm/Melbourne Australia. Since her debut album I’m Dreaming was released in February 2018 she has performed more than 250 shows worldwide, including Australian national tours with Billie Eilish, Foster The People, Flight Facilities, Vera Blue, The Jungle Giants, SXSW 2018, Falls Festival, Listen Out and Splendour In The Grass. Alice Ivy’s eclectic signature sound spans sample-influenced soul, hip-hop, dance and electronic pop that she brings to life live as a multi-instrumentalist. Alice Ivy is fast becoming recognised as one of Australia’s most versatile and exhilarating artists.
Friday Nights International Painting French Impressionism from the Museum of Fine Arts, Boston NGV International