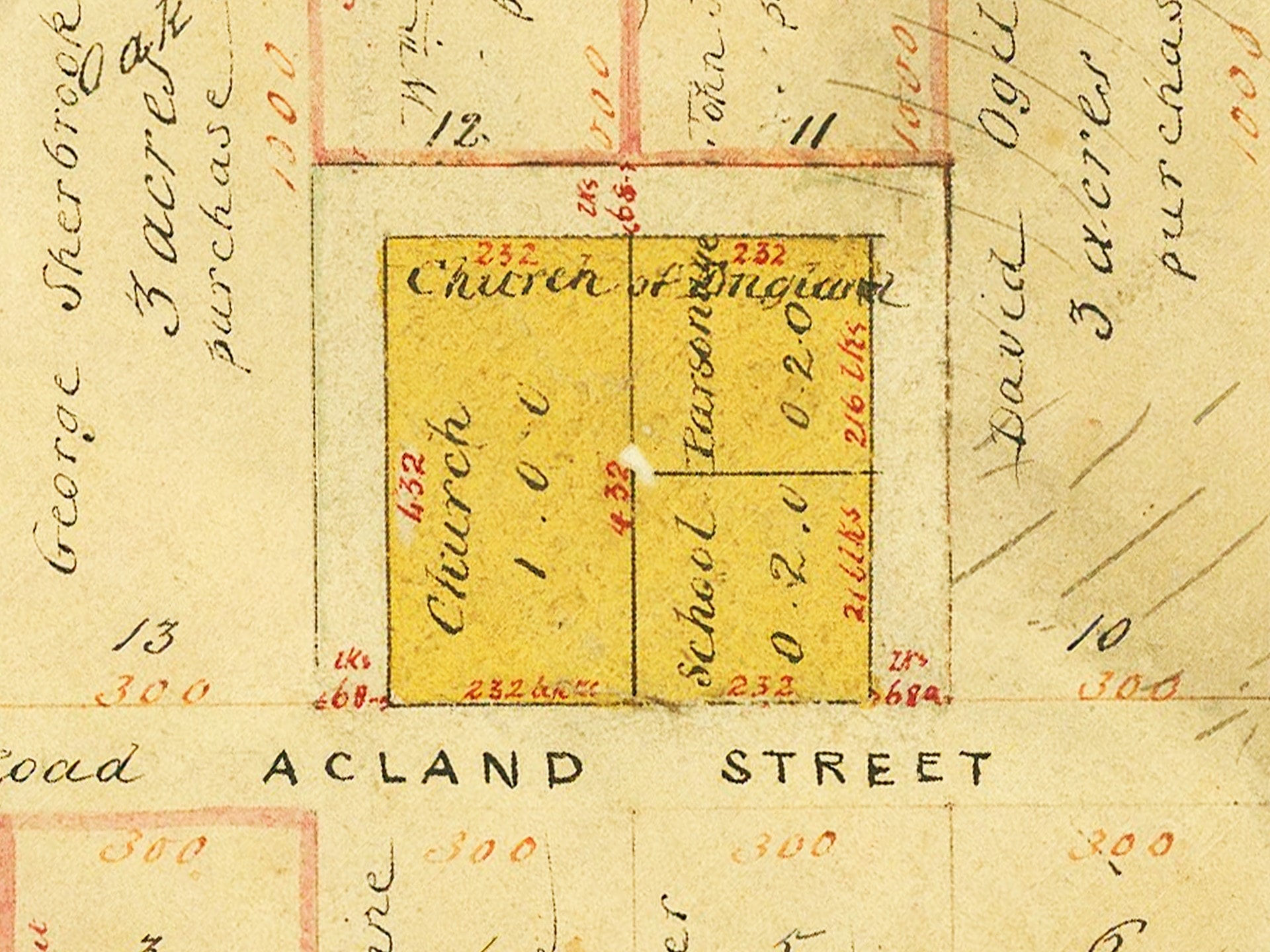 Paul Taylor once said in the New York Times that St Kilda is the Australian suburb with the greatest number of artistic associations. Build or ignore this historical door?

Church Square was the first allotment surveyed in 1842, around which the rest of St Kilda was planned. It stands as testament to an historical imperative to generate a socially cohesive community, an imperative inscribed into the site’s original configuration. This panel discussion will explore the rarity of Church Square, its heritage implications and the means by which the proposed redevelopment of an arts and architecture library with an adjoining historic garden will serve the site’s heritage and original imperative. The architect of Church Square, while overseeing its construction, was also active in supporting Victoria’s first art exhibition.

Dr Judith Buckrich is the author of fourteen books about Melbourne people and places including Melbourne’s Grand Boulevard: The Story of St Kilda Road, The Long and Perilous Journey: A History of the Port of Melbourne, Collins: Australia’s Premier Street and Acland Street: the Grand Lady of St Kilda. Judith won a Victorian Community History Award for The Village of Ripponlea 2016 and the Fellowship of Australian Writers (Vic) award for non-fiction for Acland Street: the Grand Lady of St Kilda 2017, her current project is a thematic history of the Yarra River.

Dr Andrew Lemon AM is an award winning writer on Australian history with over sixteen books that include his co-authored Poor Souls, They Perished on Australia’s worst shipwreck (1986 FAW Wilke Prize) and, more of late, The Master Gardener: A Biography of T. R. Garnett (2018, long listed in the Mark and Evette Moran Nib Literary Award). A John H. Daniels research fellow at the National Sporting Library and Museum in Virginia, USA, in 2012, Andrew is a longstanding advocate for the heritage of Victoria having served as a member of the Heritage Council of Victoria (1996-2003), editor of the Victorian Historical Journal (1990-99) and president of the Royal Historical Society of Victoria (2009-13).

Katrina Raymond, Chair, Craft Victoria, is a long-term St Kilda resident, passionate about promoting local heritage, creativity, and cultural engagement. As a public relations and marketing consultant with particular expertise in the Arts, Katrina has conducted communication and production projects for a wide range of cultural institutions, including the Ian Potter Museum of Art, University of Melbourne; TarraWarra Museum of Art; the Victorian College of Art and Melbourne Conservatorium of Music; the Koorie Heritage Trust; McClelland Sculpture Park and Gallery; Art+Australia and Sustainability Victoria.

Gail Hastings is a practising visual artist with artwork in the Art Gallery of New South Wales and National Gallery of Australia collections. Gail is also a committee member of Artefact Church Square.