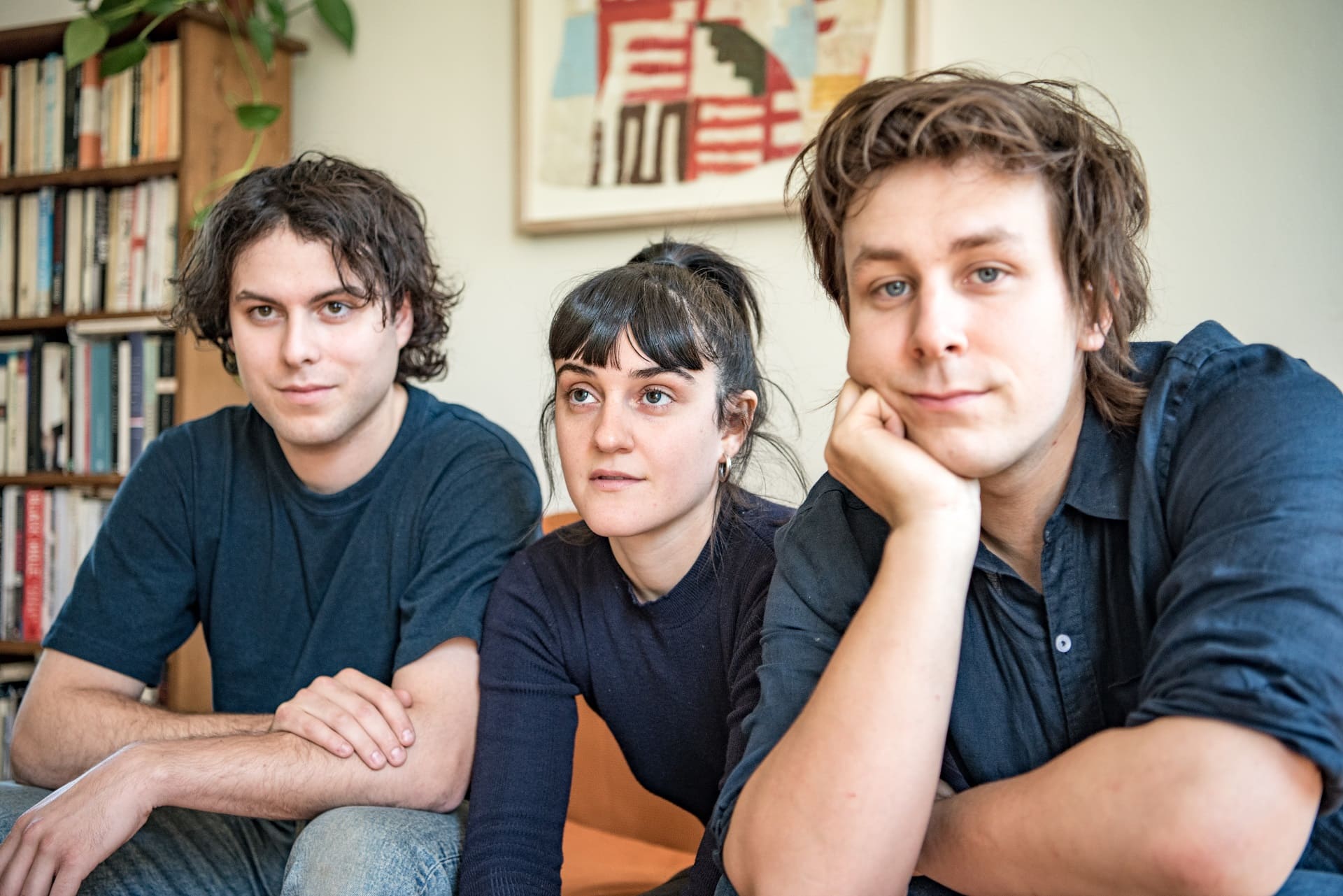 The NGV Garden comes alive as we celebrate the best of Melbourne music, food, bars and entertainment with expanded seating and picnic areas to enjoy. Grab a drink, a bite to eat and enjoy music every weekend from 12–5pm in the garden as NGV presents a line-up of local Melbourne musicians, bands and DJs on the Triennial Stage.

Originally starting as the DIY home recording project of Angus Lord and Claudia Serfaty, The Stroppies have now evolved into what some might call a ‘proper band’. Following on from their 2017 demo cassette and a sling of singles, 2019 saw the release of their debut LP Whoosh!, a studio-based affair that evolved The Stroppies sound, underpinned with melodic classicism.

Eliza Hull is a musician, composer and disability advocate based in regional Victoria. Her music has been described as ‘stirring, captivating and heartfelt’ and has been played on radio nationally and internationally. She has toured extensively and has released three EP’s and a debut album titled The Bones of Us. She is currently working on a new EP with producer Anna Laverty (Meg Mac, Lady Gaga, Florence and the Machine, Courtney Barnett).

Andras (Andrew Wilson) is an Australian DJ, musician and composer working the gap between dance and ambient music. Using a wide variety of aliases (including Wilson Tanner, Berko, Art Wilson) his releases are increasingly concerned with breaking and reassembling an Australian vernacular sound and identity.
Performance NGV Triennial NGV International 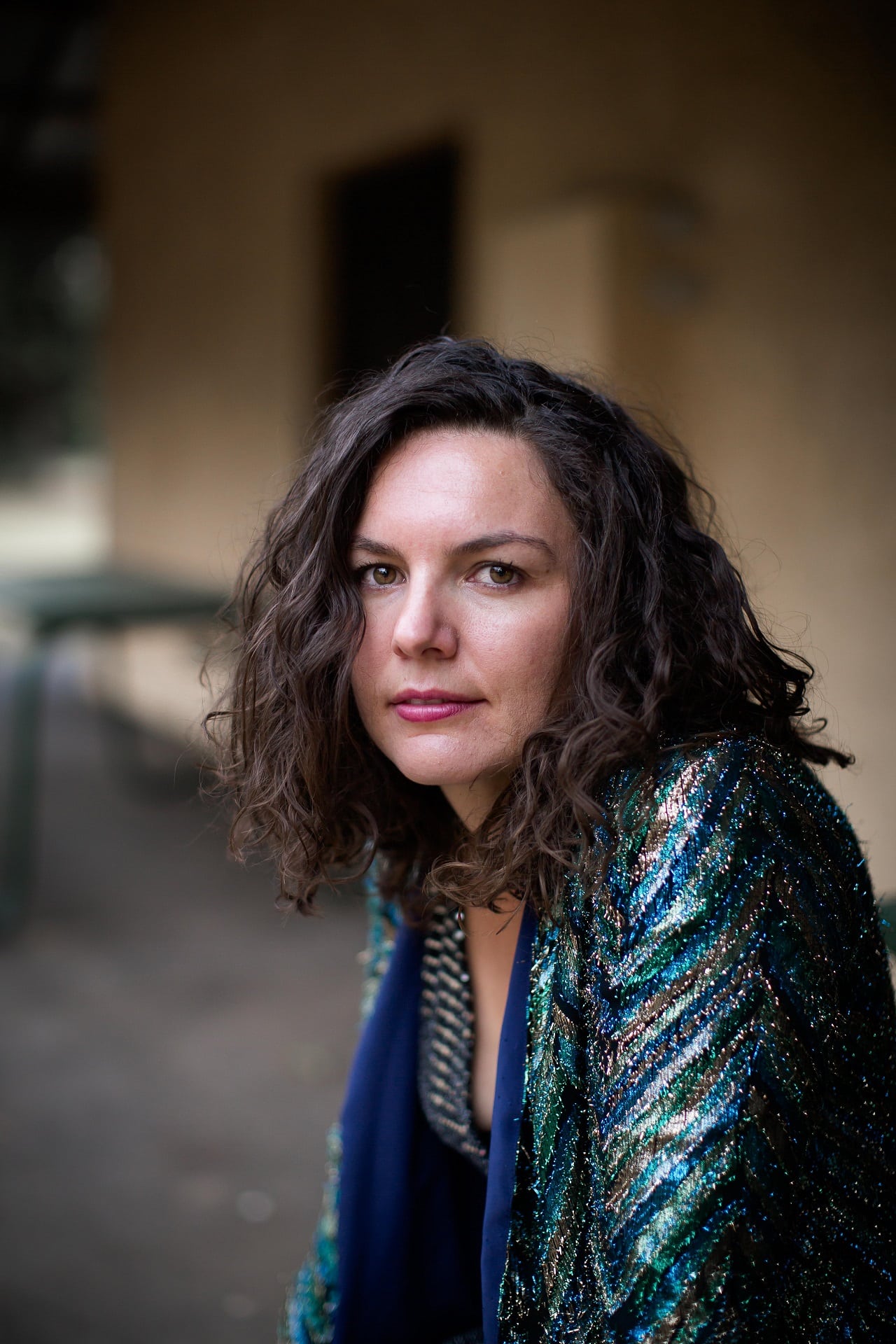