Fashion photography forms the most varied section of the Campbell-Pretty Fashion Research Collection. The holdings comprise studio portraiture alongside documentary and editorial images from the late nineteenth century to the mid twentieth century. Included are images from the studios of Talbot, Félix, Dorvyne and Seeberger in addition to many more, yet uncredited, studio prints. Comprising a rich diversity of subjects and purposes, these images attest to the centrality of photography in the early fashion industry.

Undoubtedly, the largest number of photographs in the Research Collection relates to studio and editorial images from major mid-century French couture houses. Among those represented are Balenciaga, Balmain, Pierre Cardin, Givenchy, Madame Grès, Marcelle Chaumont, Jeanne Paquin, Rochas and Yves Saint Laurent. Spanning in-house fashion shoots and commercial imagery, the photographs are as artistically diverse as the designers themselves and need to be understood in the context of their intended audiences. 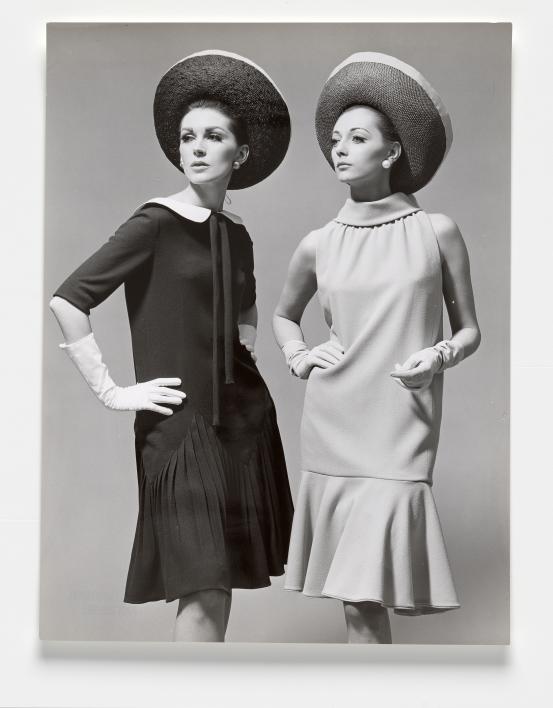 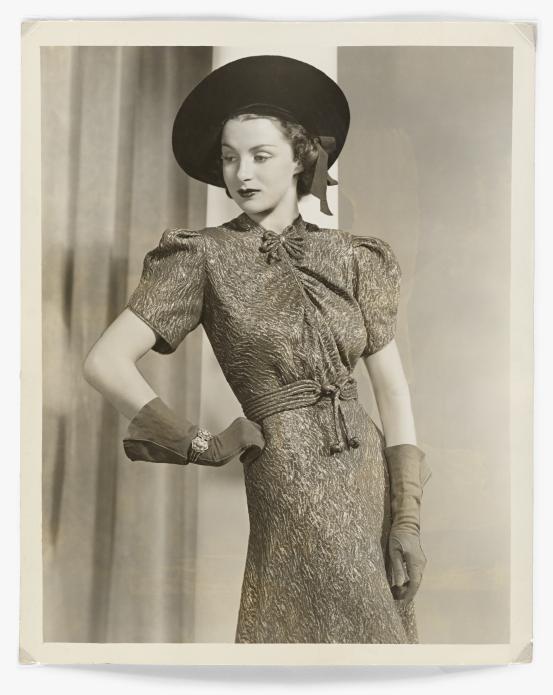 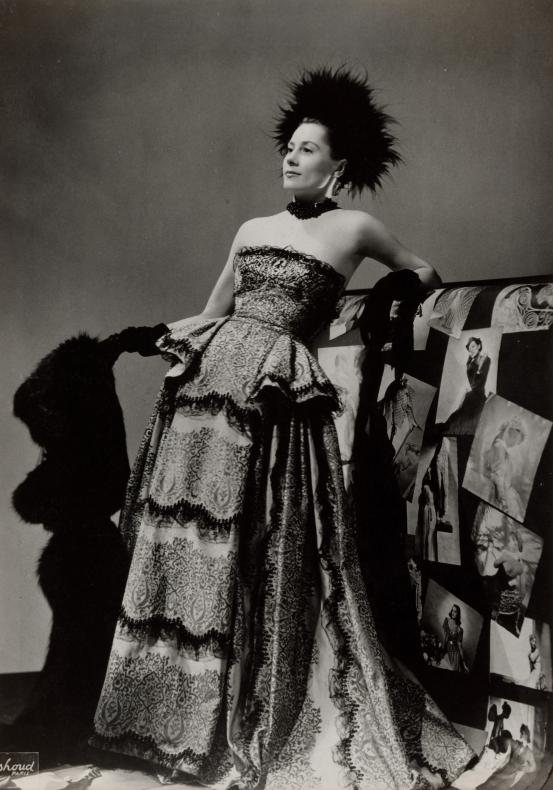 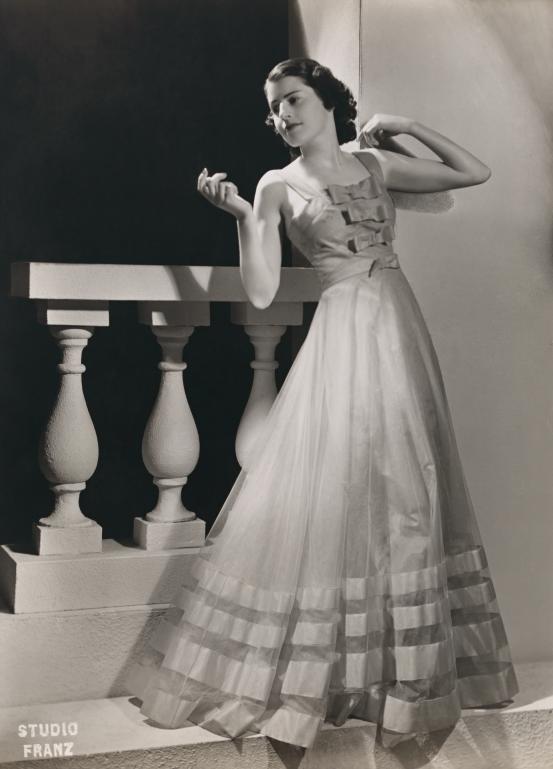 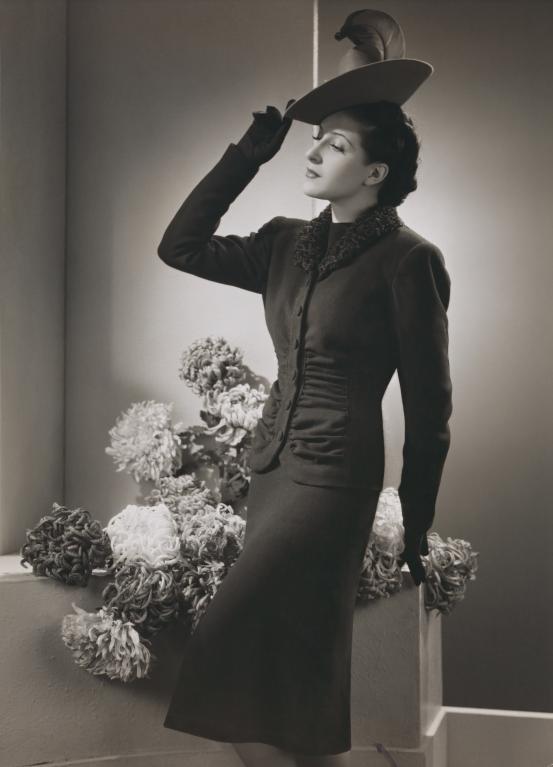 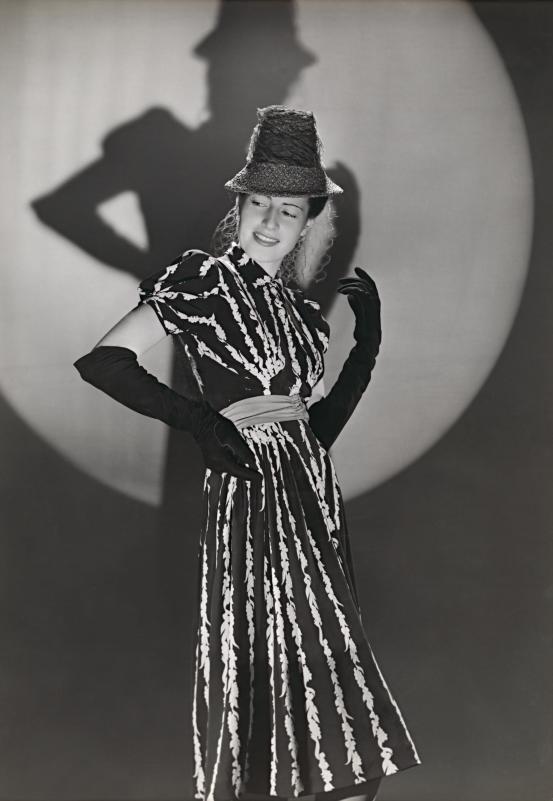 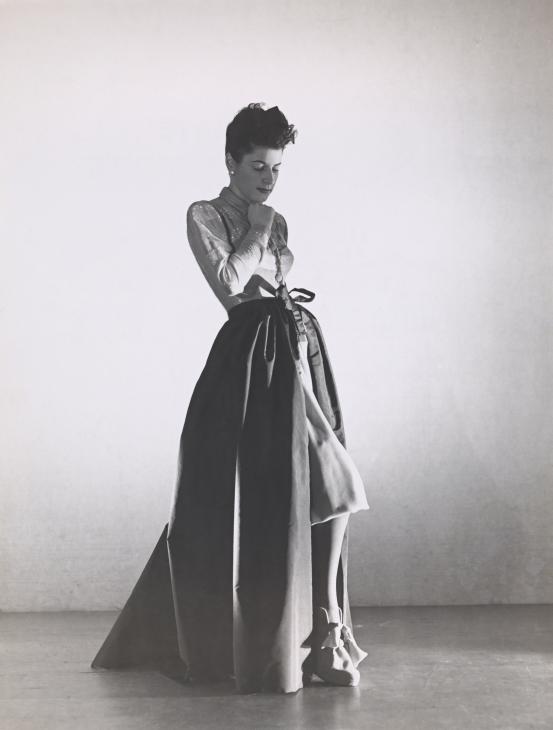 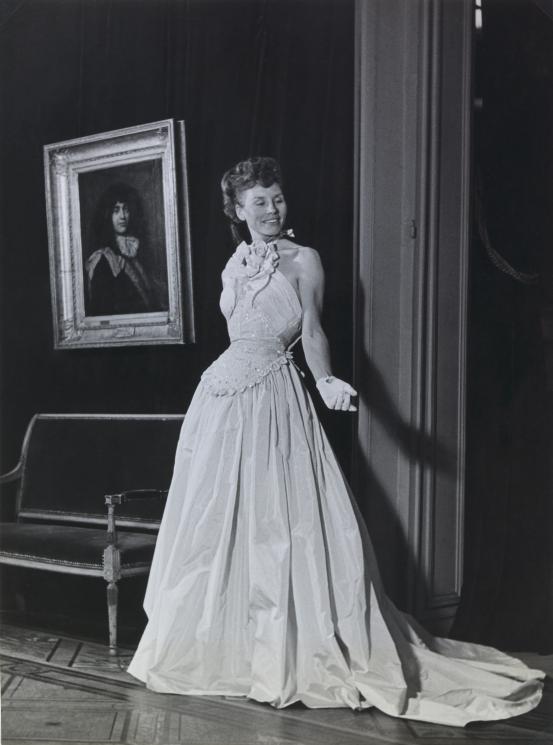 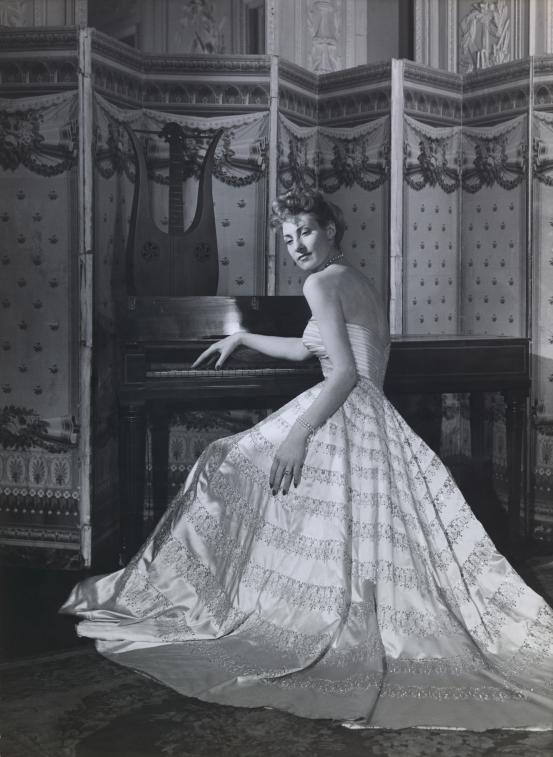 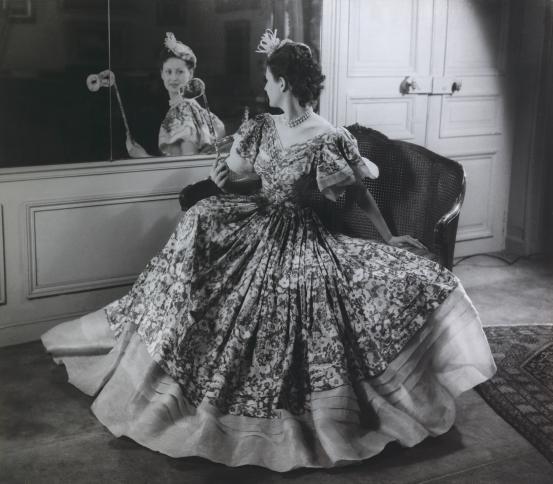 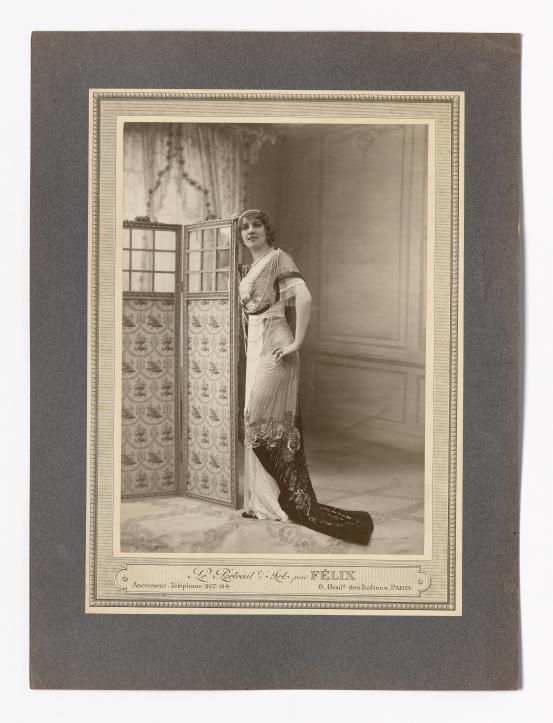 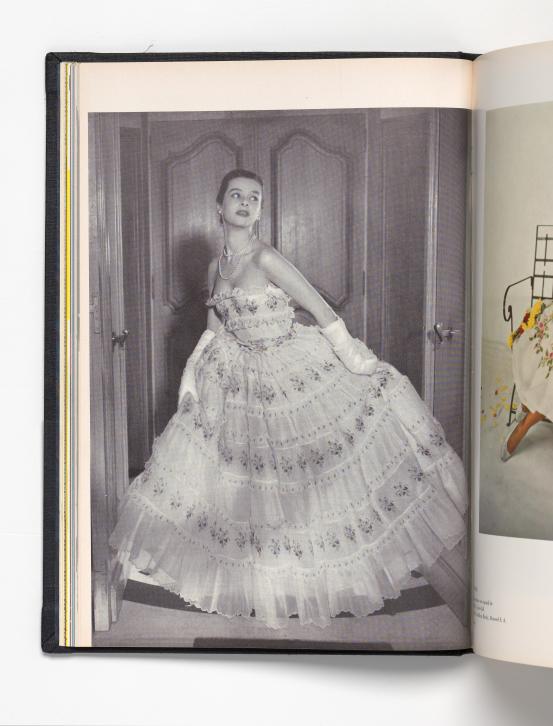 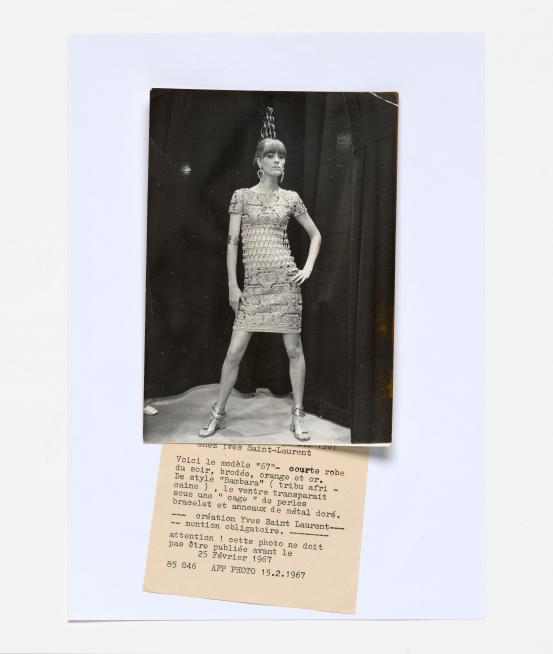 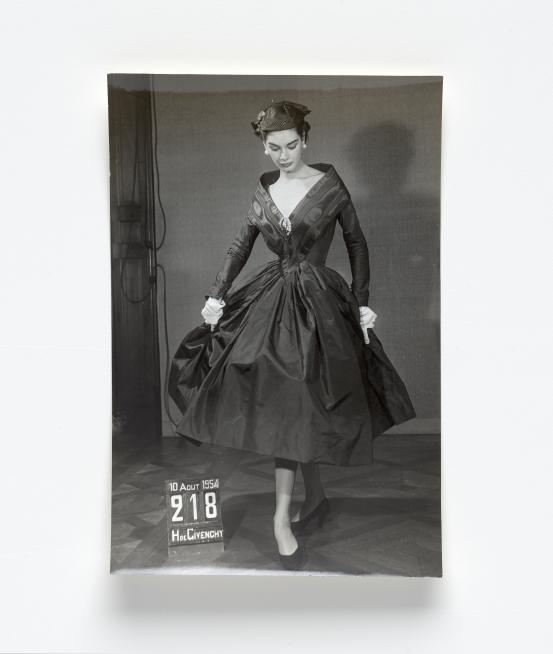 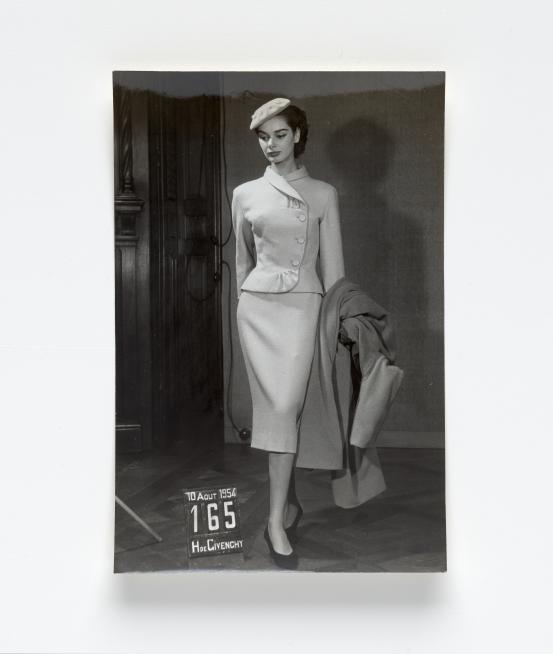 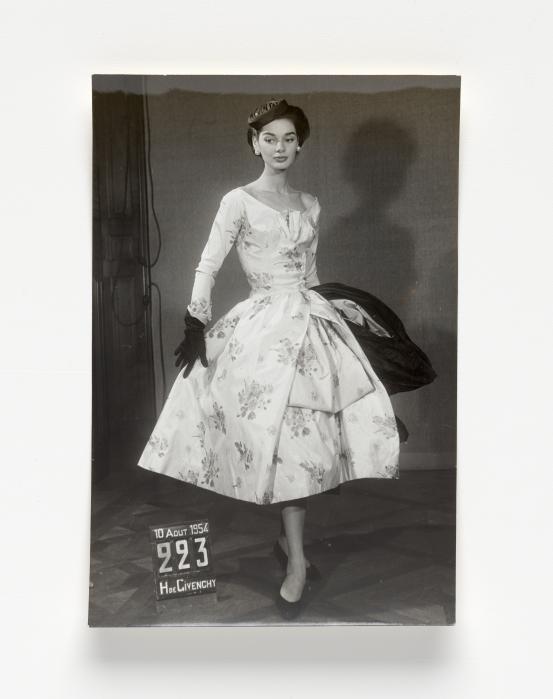 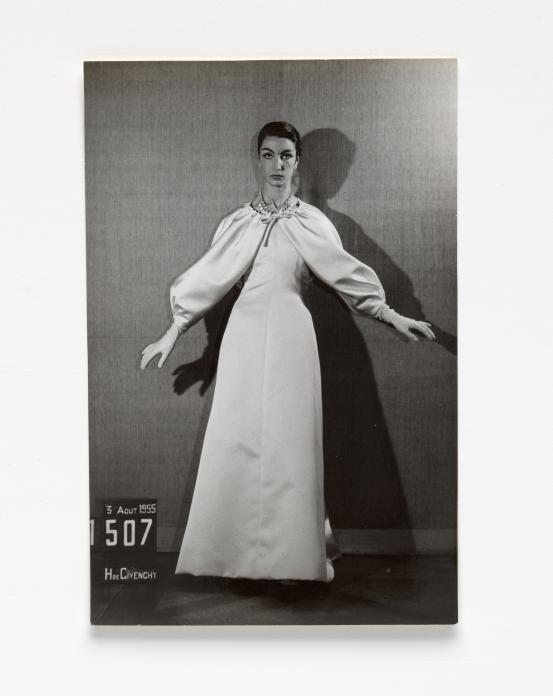 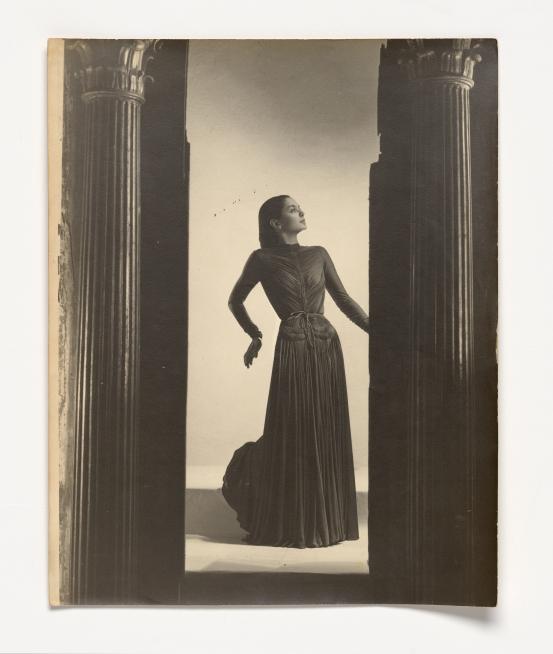 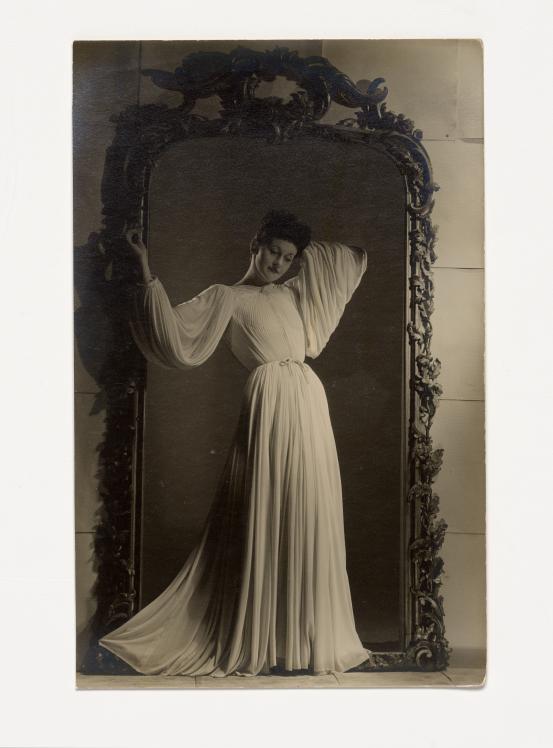 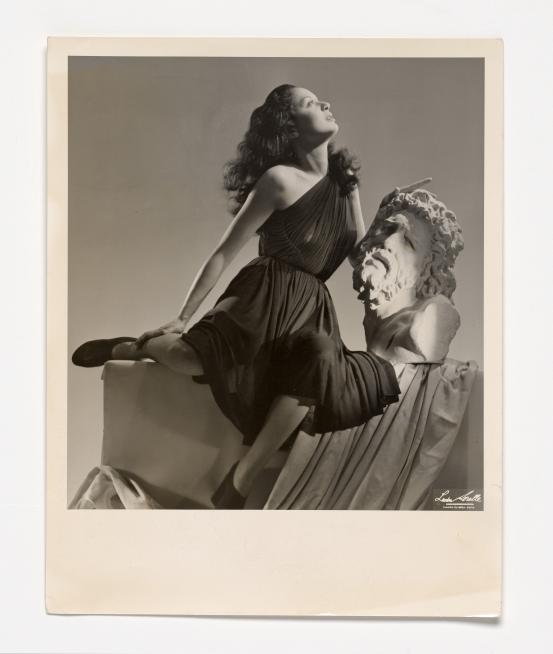 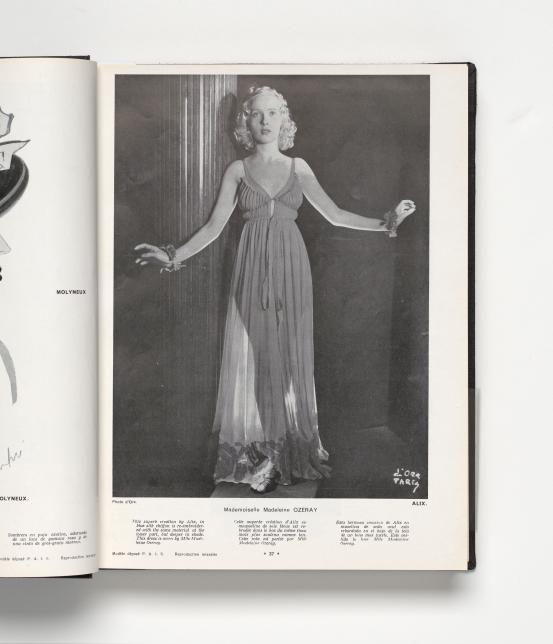 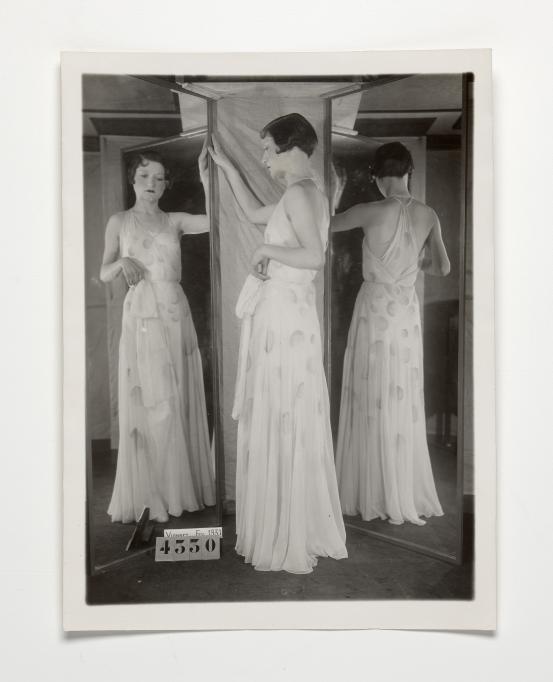 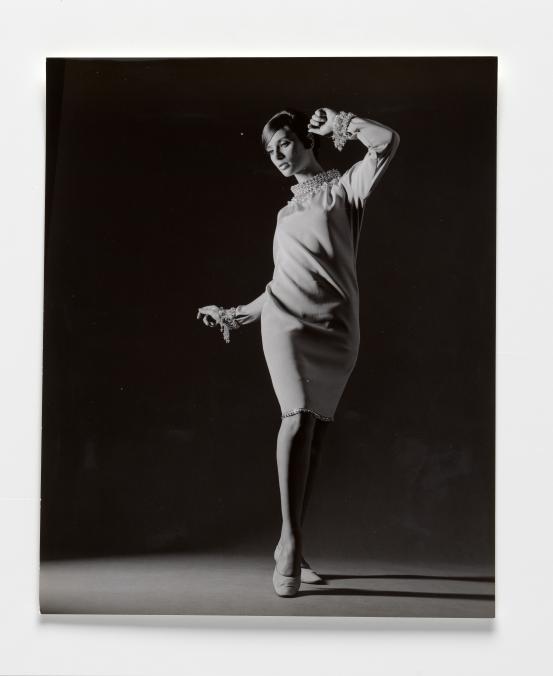 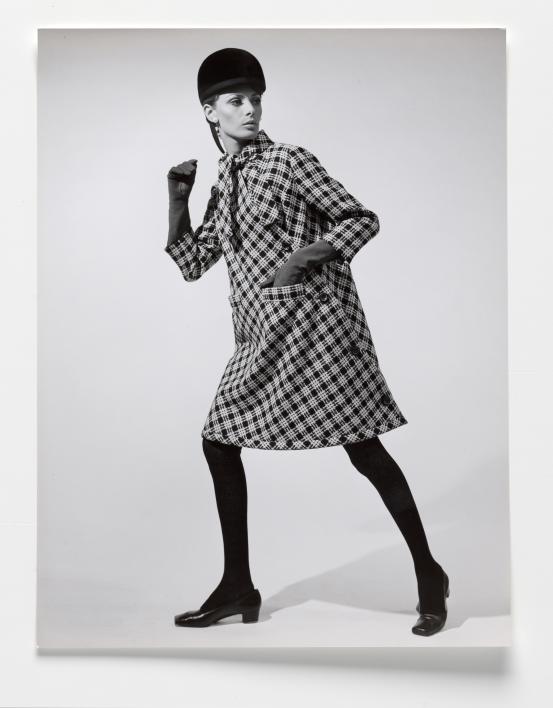 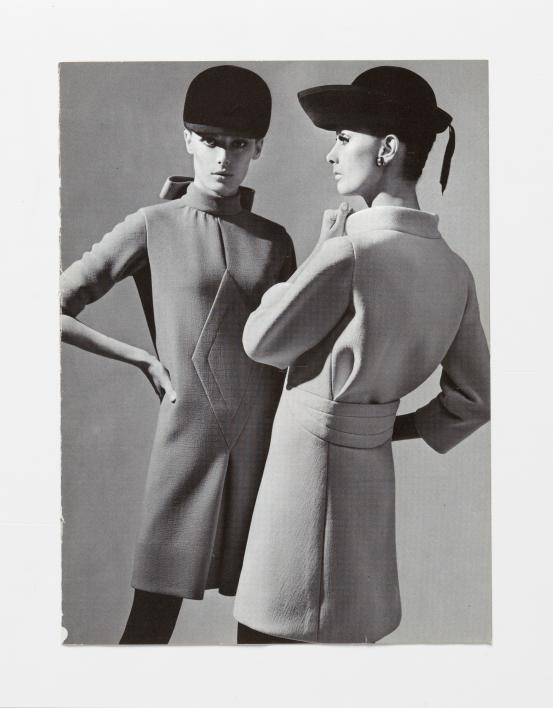 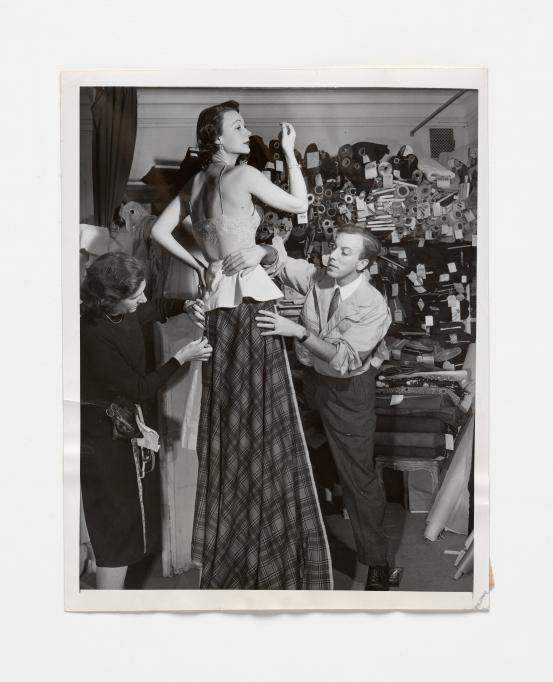 To reproduce any material please visit our copyright and reproduction page.