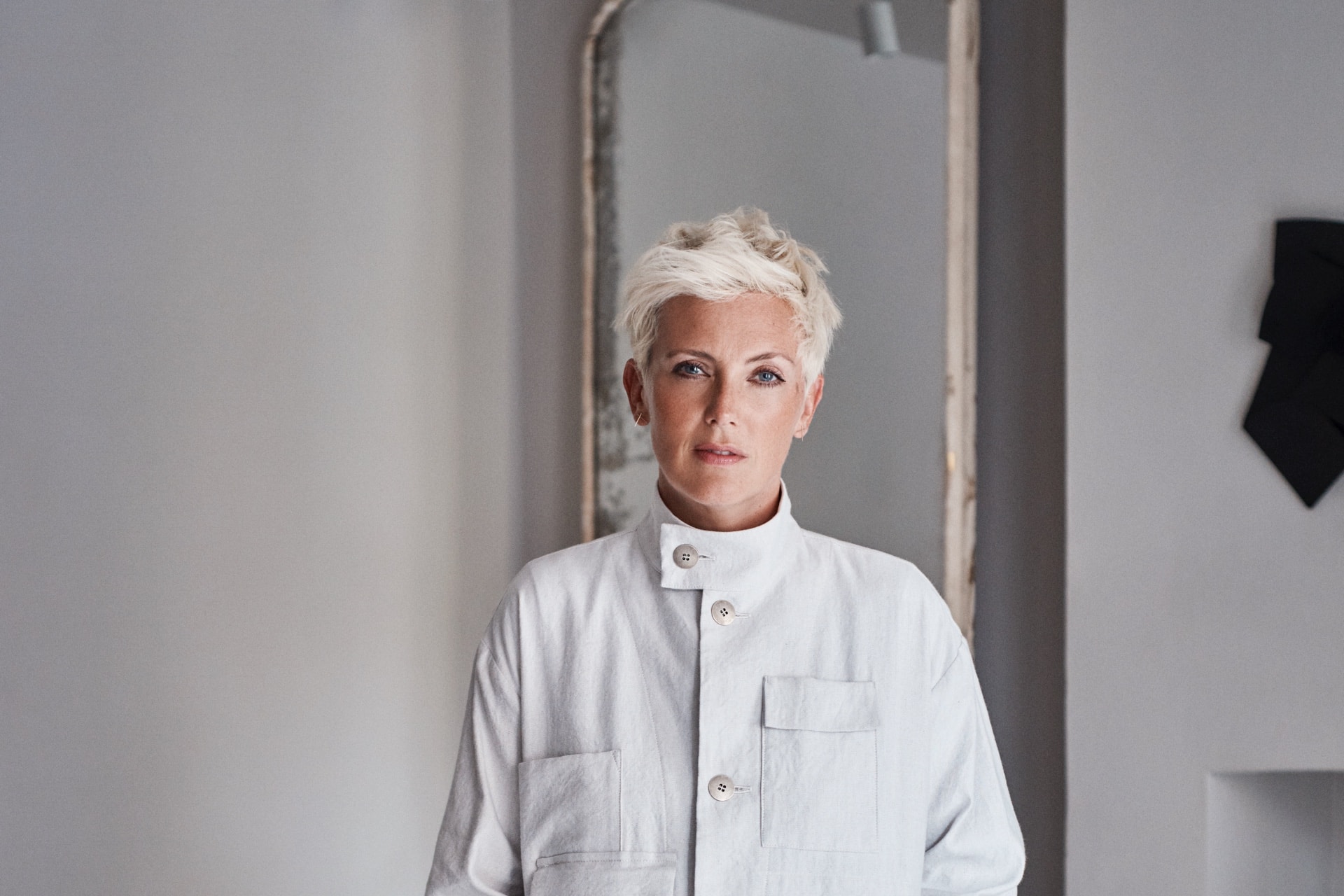 This essay was commissioned for and originally published in the Nov/Dec 2018 issue of NGV Magazine.

A new display at NGV International looks at female creatives who have made a significant impact on today’s global design culture. Spanning nearly forty years of practice, Designing Women investigates diverse fields, from fashion and product design to architecture and digital innovation. In NGV Magazine, Melbourne designer Helen Kontouris interviews London-based designer Faye Toogood, some of whose works – new acquisitions for the NGV – are included as part of this powerful display.

Helen Kontouris: What motivated you to establish Studio Toogood following your illustrious career in design writing and publishing?

Faye Toogood: While I was working at The World of Interiors, I became aware that the spaces I was styling and designing were for the page and print only and not for people to experience. I knew I wanted to involve people more in my work. I ventured into public interiors after working at the magazine, especially retail and more personal or permanent interiors, yet I discovered I was missing the furniture I needed, so I began designing furniture to work in the space and the collections grew from there. This same process was the case with the label Toogood, our genderless clothing. For instance, I noticed selvedge jeans weren’t manufactured in Britain, so we began a line of denim produced in the north of England. I have an intuitive approach to design, that relies on instinct. It would be fair to say I design with my gut and we encourage this way of working in the studio.

HK: What does your creative process look like – are there steps you routinely progress through when developing a new design for a product or interior project?

FT: I don’t have a routine process but often projects are either materially or narratively driven. There will be a starting concept that has usually been triggered by something in my everyday life and then the process evolves from there. It may start with a shape or material concept and then we look where we could apply this – whether it be fashion, furniture, space or all combined. The main nucleolus or core idea can infiltrate many areas of our work. For example, the British landscape was a starting concept – earth became inspiration for a fashion collection, which then progressed into a wallpaper design and further on to a new material and colour inspiration for one of our Roly-Poly chairs. I grew up in a rural area called Rutland and so the British country and landscape have informed areas of my work. Often a nucleolus theme will move with us through the year to blend through a number of projects.

HK: What factors do you believe are most important for inspiring a creative studio culture and building a design team?

FT: I like to create an environment and team that is akin to family rather than a typical office environment. The team feels comfortable to raise ideas and express opinions. We encourage people from different backgrounds, different disciplines and training and we don’t like to be rigid. I’m not a formally trained designer since I studied art history, so I remain open-minded about people’s skills. We encourage the team to dip into projects outside their skill set. We view ourselves as holistic designers, so projects always involve more than one set of skills, no matter how small. We do work with collaborators, but really work with them, rather than in parallel to them, and often we’re able to master new skills if needed and complete projects fully in-house. In essence, I see the design team as misfits, because the people that work here often have a mix of skills unique to themselves.

HK: You are recognised for your multidisciplinary approach to design practice. How do you bridge the contexts of interior, fashion, furniture design and gallery exhibitions?

FT: I view us less as multidisciplinary and more as holistic in our approach; we like to blend and share our skills. We label the disciplines in which we work, but only so we can communicate who we are and what we do to the external world. For instance, we believe there is room for more design merging and opportunity between furniture and fashion and we’d like to break down these labels though our multifaceted work. Our studio looks past boundaries and creates wherever it ts, with the best possible design outcome.

HK: Do you have any thoughts on issues of gender diversity and equality in the design industry?

FT: As a female in the world of design I want to encourage and support more women in the industry. We select people based on their skill set, rather than gender. We don’t have an enforced sense of hierarchy in the studio and all are encouraged to put forward ideas and gain confidence to grow in doing so. From the early days, the studio revolved around a kitchen table and even now as we have grown too large to fit around that table, the ethos and spirit remains.

HK: Which book (or title) has greatly influenced your life?

FT: The Handmaid’s Tale by Margaret Atwood, which I read aged sixteen. It had a profound effect on me, I found it harrowing and the visual impact of Margaret’s writing still stays with me … the colour red, the clothes, the look of the new world. It stimulated a huge part of my imagination and sparked a period of my life where I became dedicated to reading more feminist literature and studying feminist art. I can’t watch the film… it will destroy the picture I have in my head of the future she crafted.

HK: What does career success look like for you – is it informed by career highlights, creative satisfaction, a community of practice or something more personal?

FT: I would like to be recognised in my own country more. The US and Japan seem to be where our audience has expanded most. Here in Great Britain, we don’t fit formally or neatly into an interior world or a fashion and furniture world. However, we’re ‘British made’, with all product manufactured in this country. In terms of career highlights, sometimes the smaller daily things can be my highlights. Producing our first mass-produced chair was a milestone at the time. My personal life is very interlinked with my career, but it results in creative satisfaction. In terms of a sense of community – yes, this is important for the studio culture and something I like to foster.

Designing Women is on display until 24 March 2019 on level 3 at NGV International.