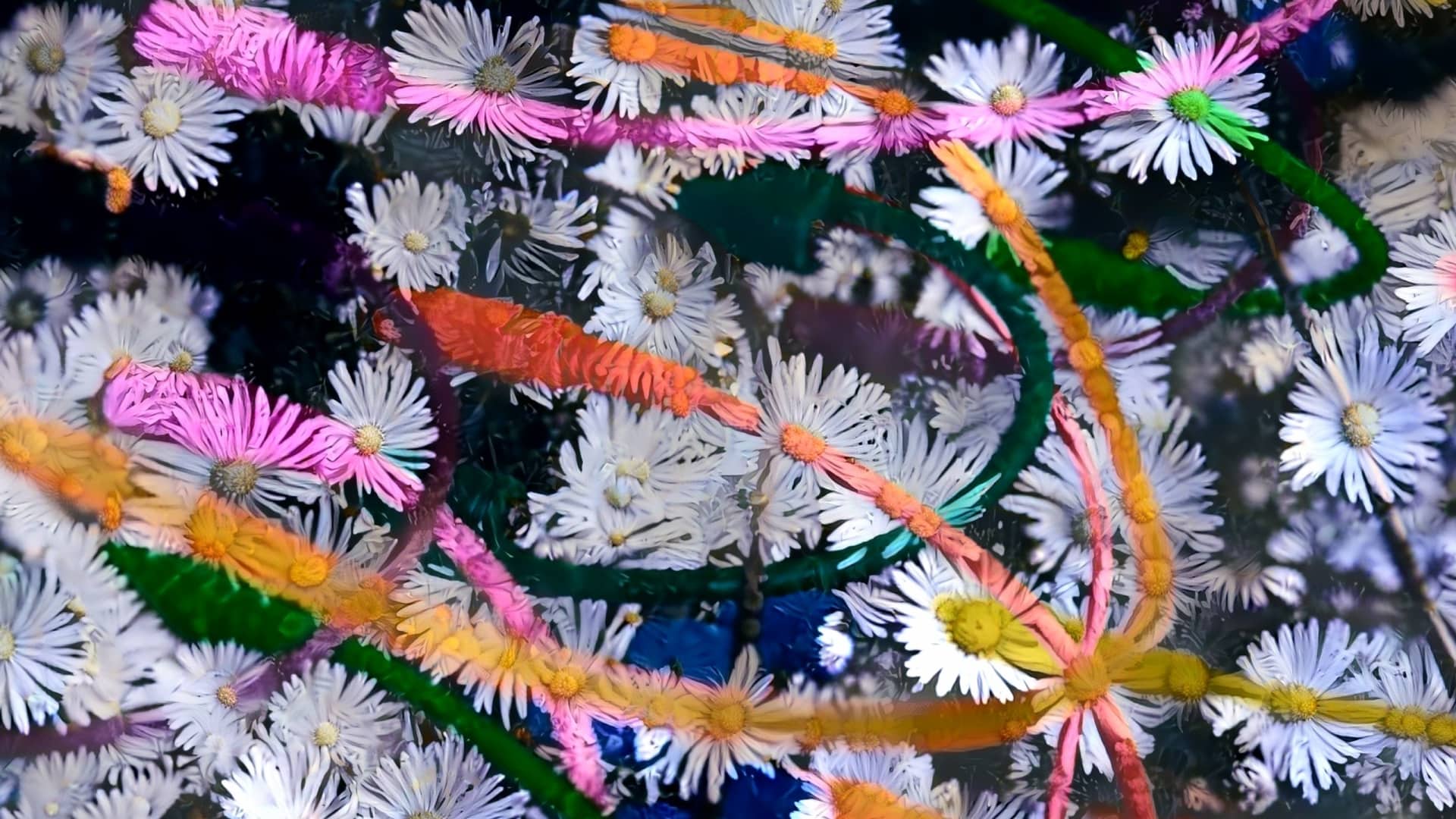 Every technology comes from a time and place. For the development of artificial intelligence (AI), that place over the past seventy years has primarily been the northern hemisphere, and in particular, the United States. But what if over the next seventy years, the future of AI design was driven by someplace else?

As we contemplate a world transformed by a global pandemic, by climate change, by increasingly sophisticated digital systems, the values and expectations driving technology development are being re-examined and ‘Normal’ is up for debate. So what could an ‘Australian’ approach to AI design look like? How might it look different from the way AI is designed today? Where could we draw inspiration?

Embracing these questions, this special, two-part Melbourne Design Week event begins with a prelude to a live panel discussion at the NGV. Broad directs and narrates an immersive audio-visual experience featuring visual collages by Eryk Salvaggio and sound work by The Organising Committee, that explores the entanglement of technology, imagination, culture and place.

Following the prelude, Broad appears via live-stream to join her live in-person panellist, Fiona Milne, Head of AI and Data at Whispir and founder of Melbourne’s Women in Machine Learning and Data Science meetup, and researcher, writer, and art critic, Tyson Yunkaporta. Together the panel uproot and reframe philosophies that have shaped the development of AI to date, to imagine how in future, AI could shape our lives differently.

Ellen Broad is a researcher and senior fellow with the School of Cybernetics, founded by Distinguished Professor Genevieve Bell within the College of Engineering and Computer Science at Australian National University. Ellen has spent more than a decade working in the technology sector in Australia, the UK and Europe, in senior roles spanning engineering, standards development and policy for organisations including CSIRO’s Data61, the Open Data Institute in the UK and as an adviser to UK Cabinet Minister Elizabeth Truss. She is a frequent keynote speaker and writer on AI and governance issues and has written for publications including The Guardian, New Scientist and Griffith Review. She is the author of Made by Humans: the AI Condition (Melbourne University Publishing, 2018) and co-designer of a board game about open data, alongside ODI Vice President Jeni Tennison, that is being played in 19 countries.

Fiona Milne is Head of AI and Data at Whispir, a communications platform, and founder of Melbourne’s Women in Machine Learning and Data Science meetup whose mission is to support and promote women and gender minorities who are practicing, studying or are interested in the fields of machine learning and data science.

Tyson Yunkaporta is an academic, an arts critic, and a researcher who belongs to the Apalech Clan in far north Queensland. He carves traditional tools and weapons and also works as a senior lecturer in Indigenous Knowledges at Deakin University in Melbourne.

The Telstra Creativity and Innovation Series is an initiative of Telstra and the NGV, an annual presentation that showcases the work of world-leading innovators.