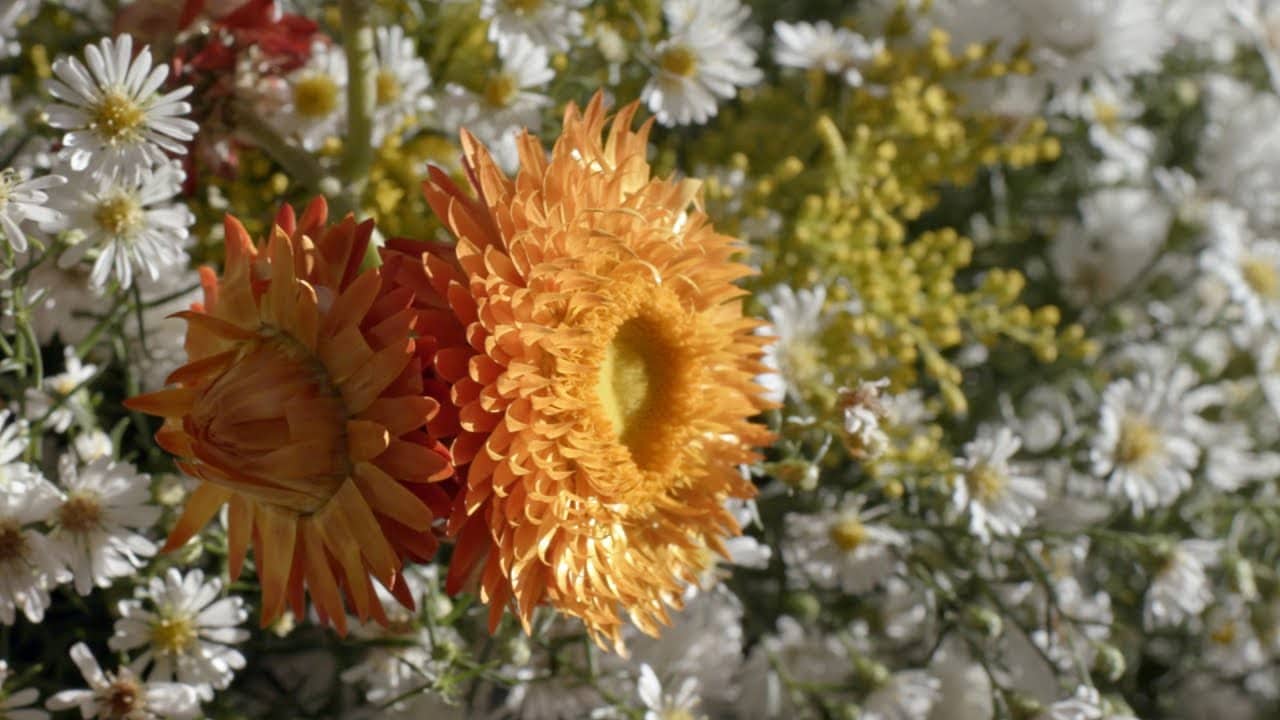 The seasons were of profound importance to Vincent van Gogh. The artist compulsively turned to nature for inspiration and he found potent motifs in the natural world, whether cypresses appearing as a dark patch in a field of golden wheat or dappled light filtered by autumnal foliage that created an elegiac, mysterious mood.

The NGV’s Van Gogh and the Seasons exhibition opens with a film that is faithful to the artist’s love of nature and the seasons. An original production by the NGV, the film is structured into four vignettes, one for each season, with each episode exploring an aspect of the life and work of Van Gogh, one of art history’s most celebrated artists.

Van Gogh and the Seasons Playlist