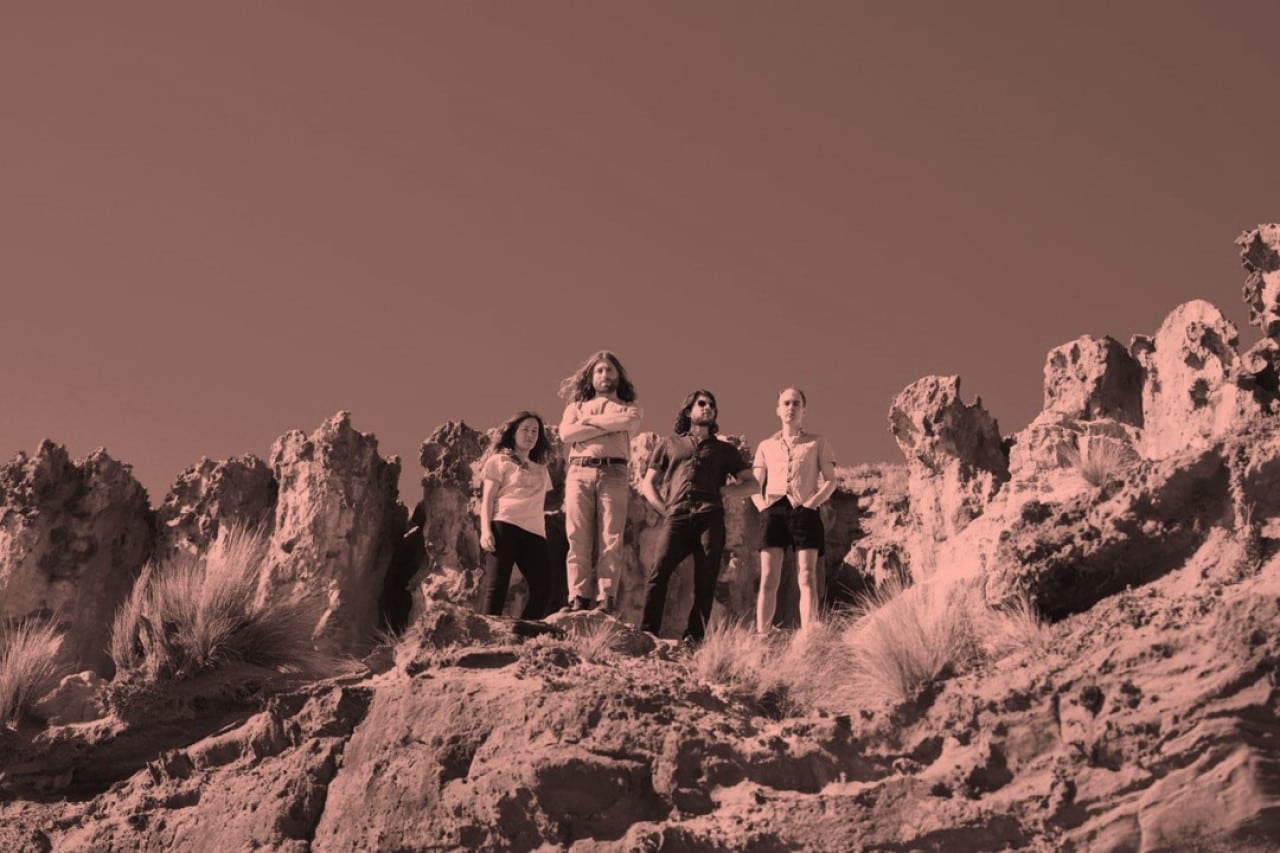 Noise In My Head is a freeform sonic excursion piloted by Michael Kucyk. From early beginnings as a long-running cult radio show on Melbourne’s 3RRR FM, it has become a vital nexus in the Australia music scene, and now the identity expands as a DJ, two record labels and party series.