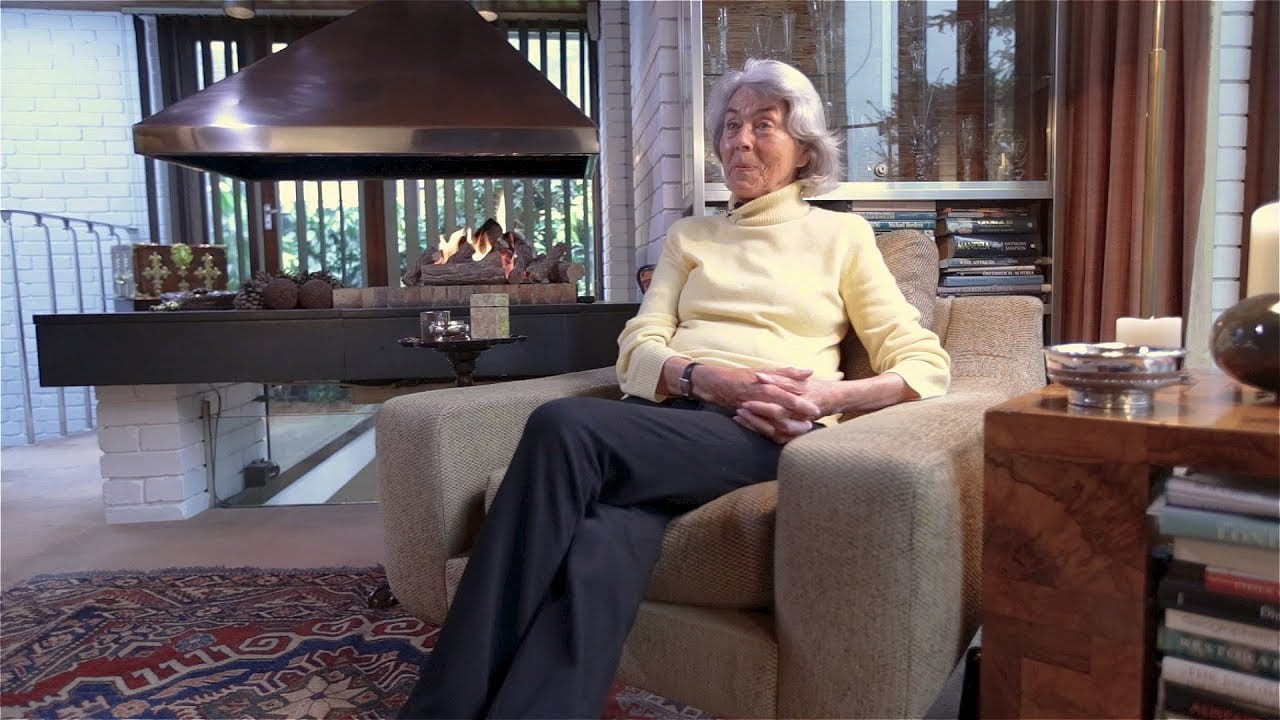 Modelling for the House of Dior

Odile was a house model at Dior from 1953 until 1958, Odile’s career began when she fortuitously stepped into a lift with Monsieur Dior. Asking her what she was doing, Odile replied, “I work for (the designer) André Levasseur”, to which Dior countered, “Not any more, you work for me now”. Odile’s classic figure meant that more than twenty outfits in each collection were made just for her and she travelled with several of the collections to New York, South Africa and England and was one of seven mannequins sent to Australia with Dior’s final collections in 1957.

During the 1950s house mannequins were integral to the running of a couture house, assisting in the development and sale of each garment. Every design in a collection was fitted on the girl chosen to model it in a process that took up to six weeks.

Dior recognised the critical role mannequins played in successfully conveying his designs and played an active role in their selection, stating, ‘they are the life of my dresses and I want my dresses to be happy’. He also aimed for a variety of ages, personalities and figures so that clients could envisage themselves in the dress.

Each season, his house mannequins presented upwards of 150 dresses in salon shows of close to two hours’ duration that were repeated multiple times over successive days for the press, buyers and clients. They also modelled the collection during private appointments for individual clients.

The House of Dior | Seventy Years of Haute Couture Playlist

The Making of Jean Paul Gaultier: From the Sidewalk to the Catwalk Behind the scenes Guo Pei NGV Trennial 2017 Weaving connections between the traditional and contemporary Koskela and Elcho Island Arts Melbourne’s Creative Collaborators Amanda Smith