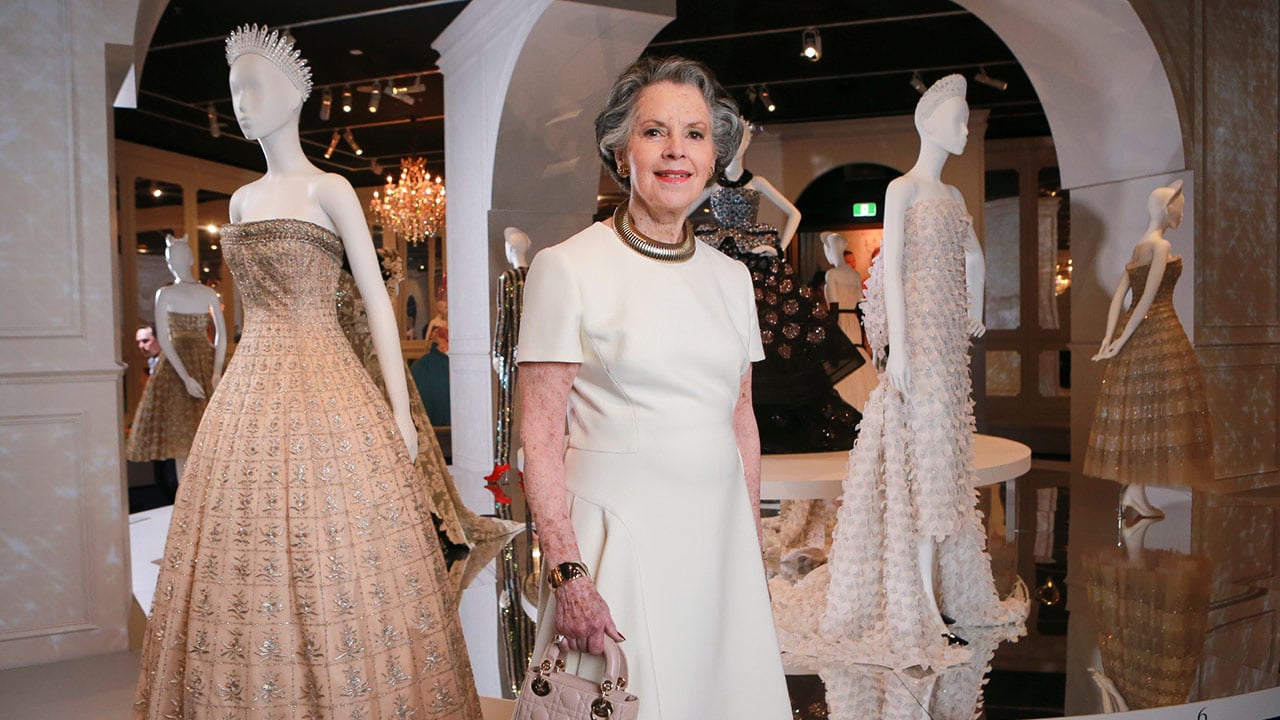 Modelling for the House of Dior

Svetlana Lloyd was 23 when she began working as a house model at Dior. In 1957, after only two seasons Lloyd was one of seven mannequins sent to Australia with Dior’s final collections. As the only English speaker, Lloyd was interviewed extensively by local newspapers.

During the 1950s house mannequins were integral to the running of a couture house, assisting in the development and sale of each garment. Every design in a collection was fitted on the girl chosen to model it in a process that took up to six weeks.

Dior recognised the critical role mannequins played in successfully conveying his designs and played an active role in their selection, stating, ‘they are the life of my dresses and I want my dresses to be happy’. He also aimed for a variety of ages, personalities and figures so that clients could envisage themselves in the dress.

Each season, his house mannequins presented upwards of 150 dresses in salon shows of close to two hours’ duration that were repeated multiple times over successive days for the press, buyers and clients. They also modelled the collection during private appointments for individual clients.

The House of Dior | Seventy Years of Haute Couture Playlist