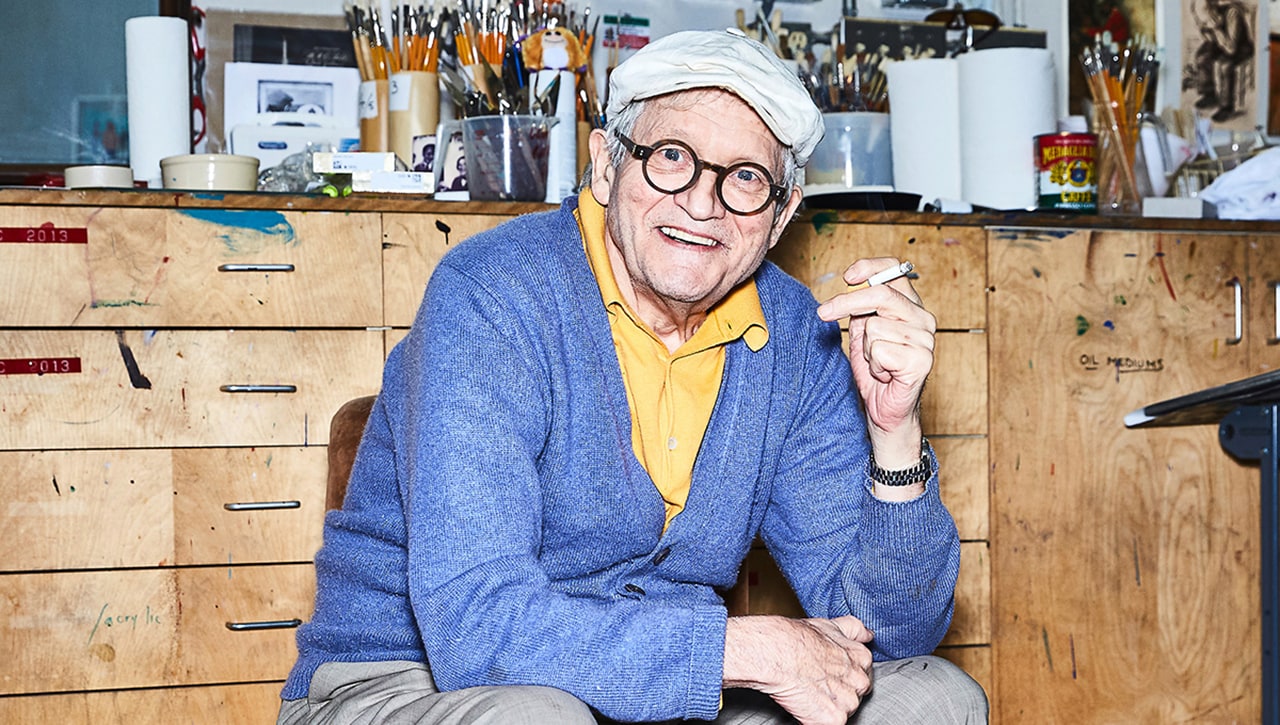 Films are released daily on YouTube where Wollheim has created a curated space, writing a commentary on each of the short films informed by a friendship stretching back thirty years. The films are outtakes from Wollheim’s award-winning documentary, David Hockney: A Bigger Picture, filmed single-handedly over five years with David Hockney.