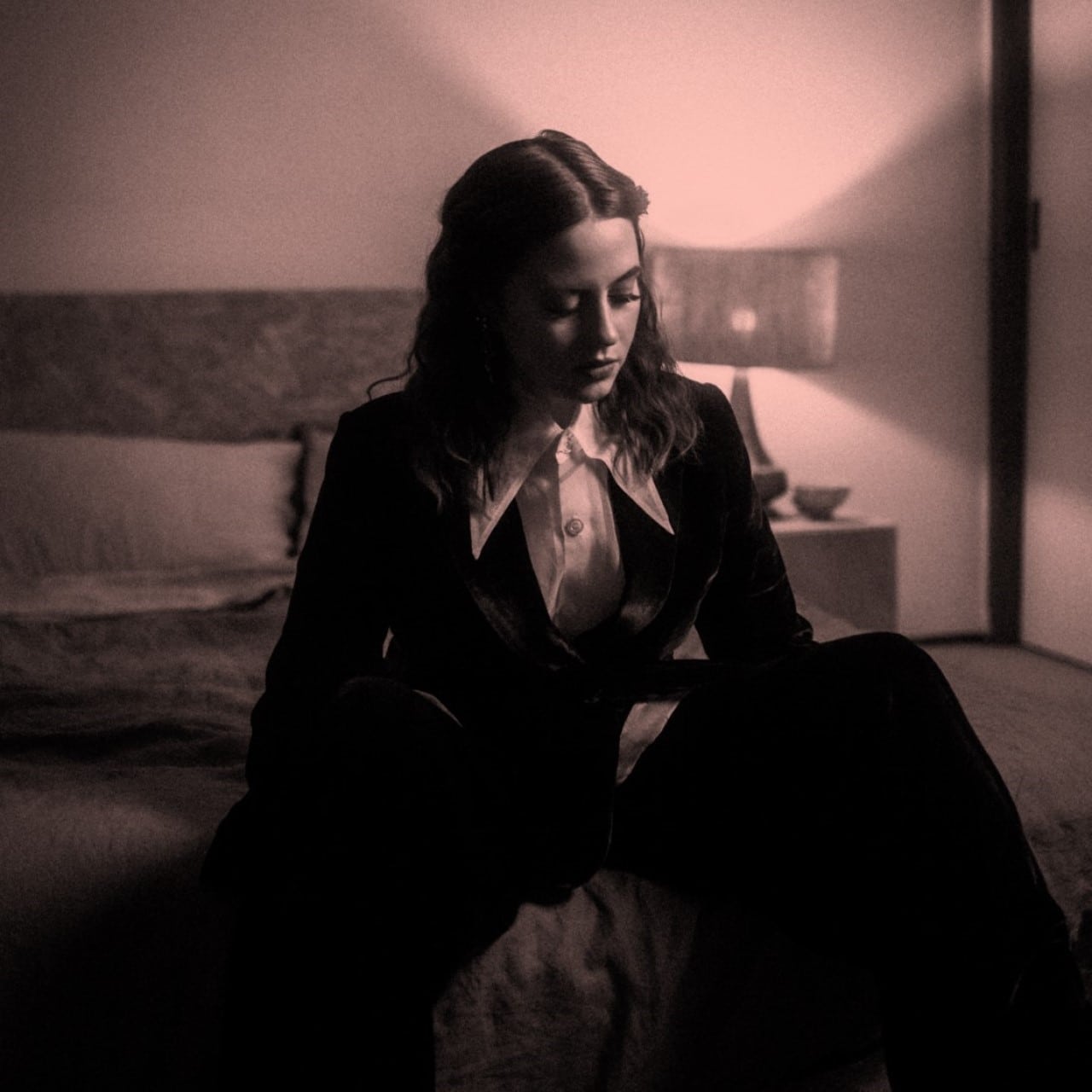 Melbourne producer, singer and songwriter Eilish Gilligan has made a big mark over the past couple years, releasing incredible stand-alone singles that showcase the vulnerability of an innate and reflective songwriter coupled with powerful pop production. Her masterful sense of control brings to mind Bat For Lashes and Kate Bush – like both iconic pop auteurs, Eilish has a keen sense of how deeply devastating a lone voice and some synths can be.
Friday Nights International Painting French Impressionism from the Museum of Fine Arts, Boston NGV International