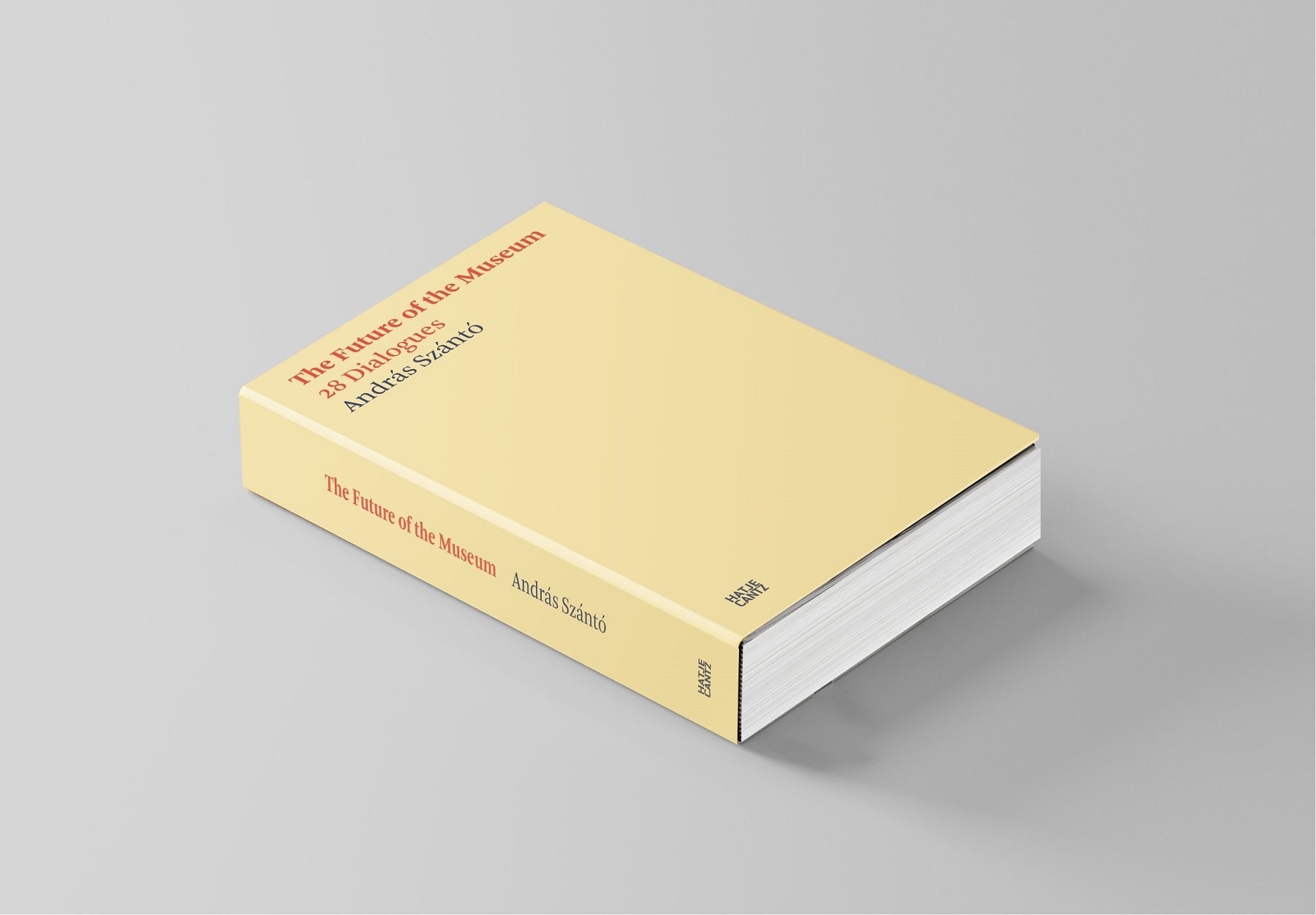 Presented by ACMI as part of Melbourne Art Book Fair

As captured in Andras Szanto’s new book, The Future of Museums: 28 Dialogues, this is a time rapid change for museums around the globe. Our panel will discuss the ways in which Museums are going through a vital period of reflection, innovation and reinvention. Where old assumptions and models are being reimagined to reflect and respond to contemporary sociopolitical issues.

Katrina Sedgwick OAM has been the Director & CEO of ACMI since early 2015. Previously, she was the Head of Arts for ABC TV and ABC Arts online (2012–14) and founding Director/CEO of the biennial Adelaide Film Festival and founding director of the AFF Investment Fund (2002–11).

Suhanya Raffel leads M+ as a whole and oversees all museum activities, including acquisitions, programming, collections care, development, research, institutional collaborations, and museum operations. She joined M+ as Executive Director in 2016 and was appointed Museum Director in 2019

András Szántó is a widely published author who advises museums, foundations, educational institutions, and corporations on cultural strategy and program development, worldwide. His writings have appeared in The New York Times, Artforum, Artnet, and The Art Newspaper, among other publications.