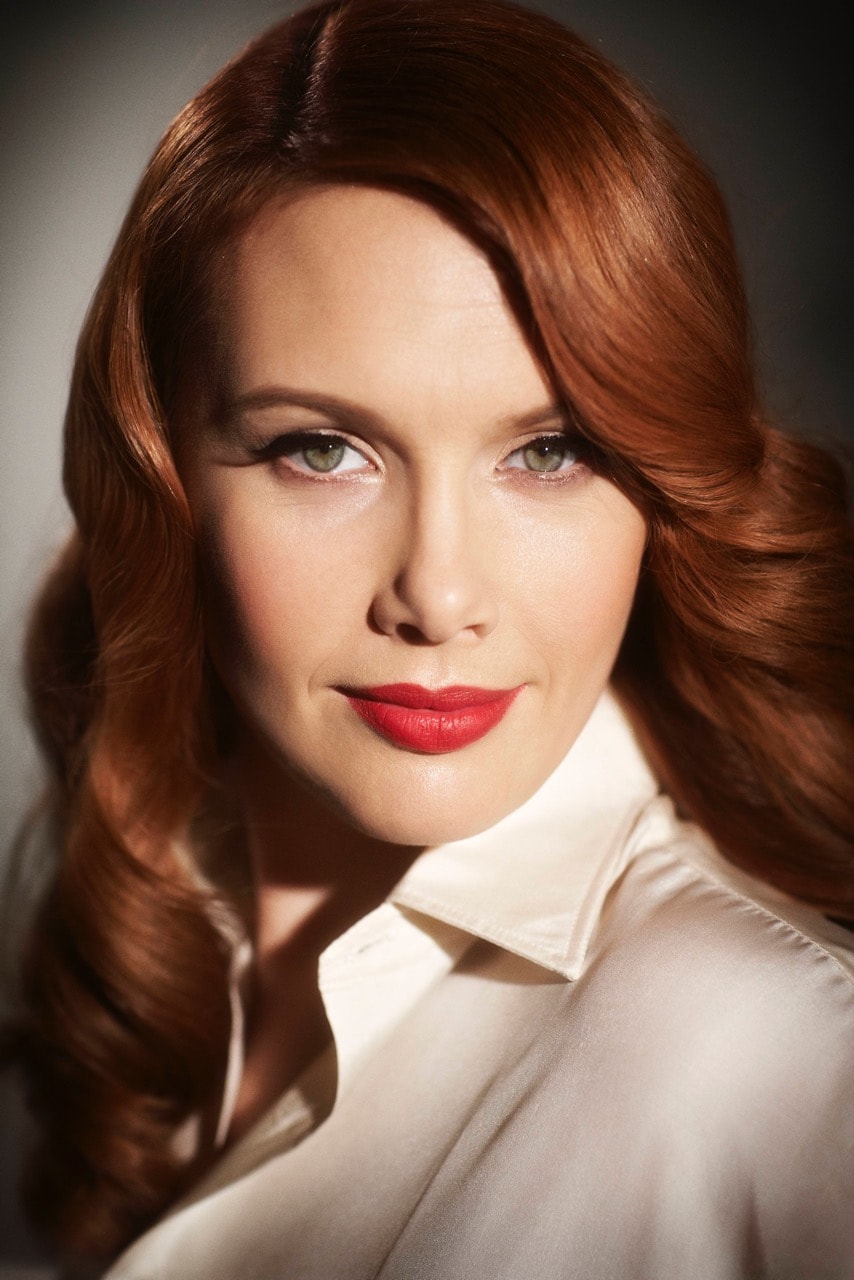 We interviewed Clare Bowditch, who will be headlining NGV Friday Nights at NGV International on 24 June 2016.

If your music was an artwork what would it look like?
It would be like Laura Ashley on cubism, a sentence which makes me feel slightly nauseous but will none the less have to do.

What’s your favourite gig you have played to date?
It’s always the one that’s coming up next, meaning, the NGV gig on Friday.

What inspires/influences your music the most?
It could be something as simple as a pulse. I don’t need much to be inspired. Influences and inspiration are both magical beasts that catch me when I least expect them. It’s impossible to pin them down in words.

What song do you wish you wrote?
Heartbeats by The Knife

What part of making music excites you the most?
Songwriting, and the performance of something new in from of a live audience.

What can someone expect from your live show?
My aim is that they walk out thinking “That was so much more than I expected it to be. Worth it!”

Tell us about the last song or album you created?
The song was called “Let’s go to bed”. I’ll play it on Friday.

Degas: A New Vision showcases works by Edgar Degas that reveal how the artist observed the world around him. How do you feel your music reflects life today?
The album I’m currently writing is full of perspectives and stories I haven’t heard reflected in popular music before. It picks up where Modern Day Addiction left off, from the perspective of a woman and a mother and a couple and a family.

What are you working on now?
Said album. And my afternoons show on 774 ABC Melbourne, our course.