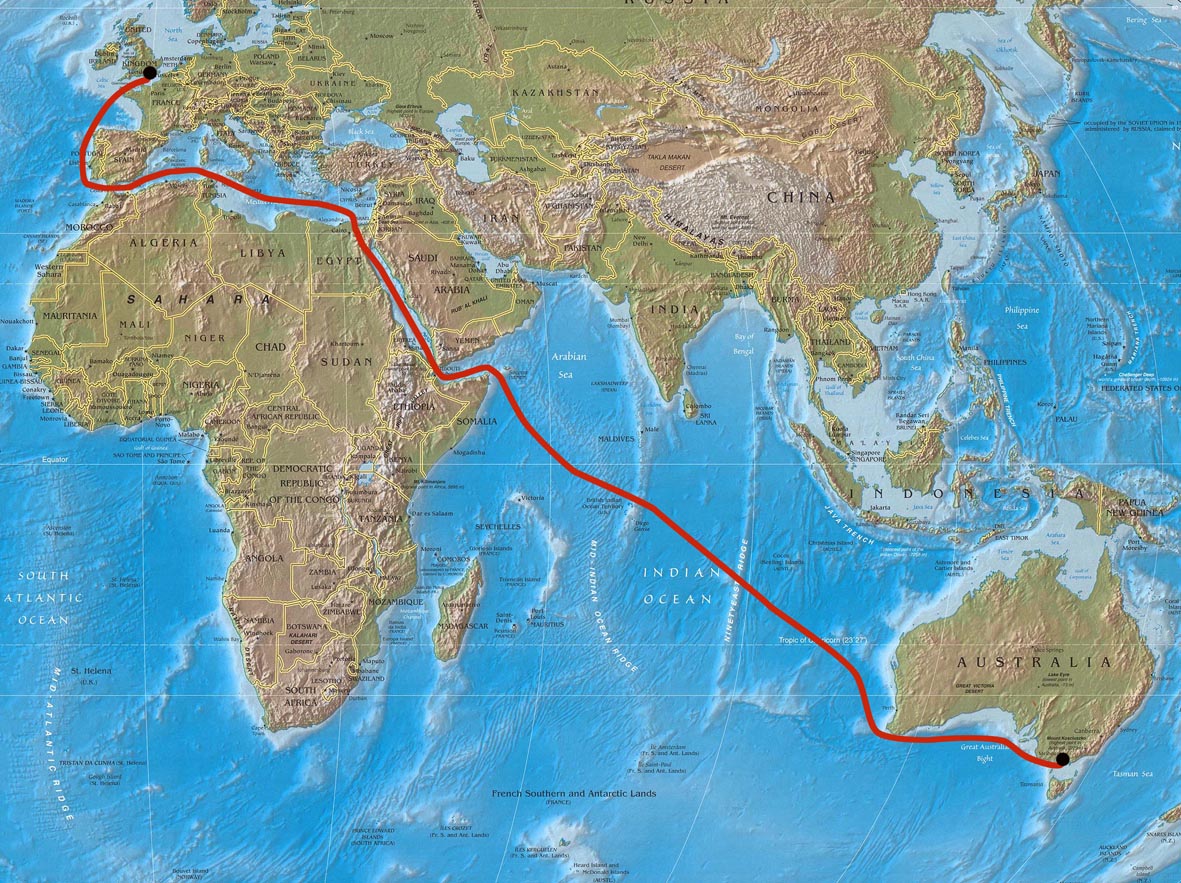 It is a delightful quirk of fate that Poussin’s Crossing of the Red Sea has actually crossed the Red Sea – three times in fact.

Originally painted in Rome for a collector in Turin, the picture’s long journey took it to France and eventually England, where it stayed for two centuries before it was acquired by the NGV in 1948.

To get here it had to travel by ship, taking the route from London through the Mediterranean Sea and eastwards to the Suez Canal. From there it passed through the Gulf of Suez down through the Red Sea and onwards across the Indian Ocean. The route of the biblical crossing made by Moses and the Israelites is not known. The Old Testament does not provide locations which are known to us today, so we can only speculate which path they are said to have taken, but we can be sure it was not the long north-to-south route taken by our painting as it headed out to Melbourne. 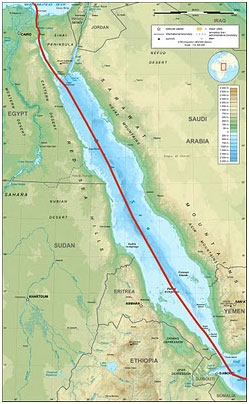 The painting made a return journey to Europe via the same route in 1960 when it went back to London for conservation treatment and then for exhibition in Paris before its final sea journey back to Melbourne. The painting will almost certainly never pass through the waters of the Red Sea again, as it would now be transported by air.